An aspirational product is one that the customer aspires to own. The combination of design, utility and forward looking concepts are so alluring that the customer says, “I appreciate that product. I aspire to it. I want it.”

I can’t say that I’ve ever seen the Apple TV as aspirational. Unlike our Jeff Gamet, I’ve always viewed the black brick as ugly. I write about Apple, and I love TV technology, so I’ve bought a series of them over the years. And yet, I was never truly inspired by the hardware. Today, I’m using a 4th gen model that I bought right after it shipped in late 2015. 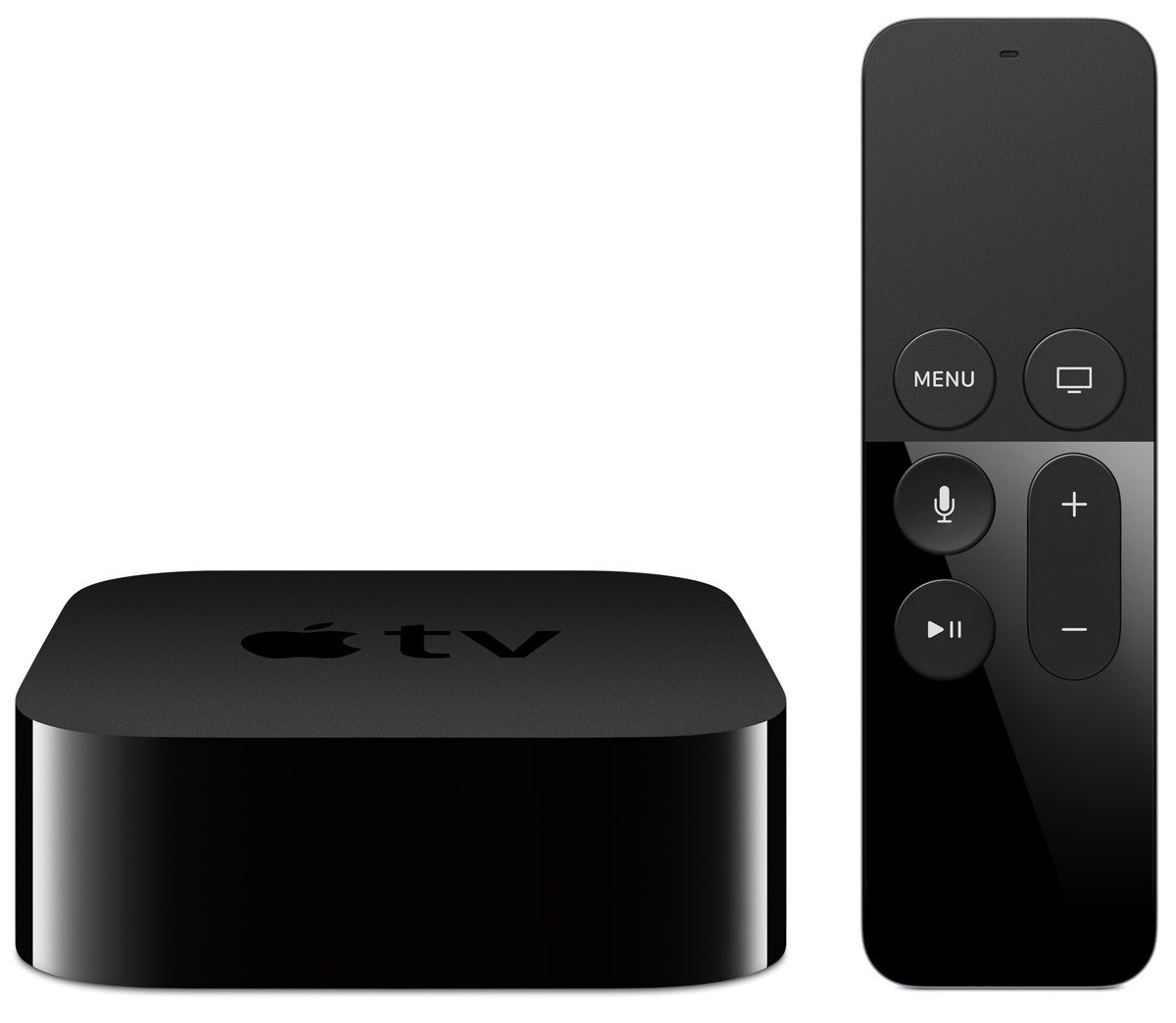 Alas, the TV subscription deals fell through. See: “3 Reasons Apple’s TV Subscription Service Failed.” And so Apple relented and released the 4th gen Apple TV in September, 2015 without a lot of fanfare.

Now one could argue that this was no great sin. 4K content was sparse back then. Many customers were still delighted with their 2K/1080p TVs. The era of apps on tvOS had arrived.

And yet. And yet. Time moves fast. While Apple fiddled with negotiations, a problematic Siri remote, single sign-on, getting Amazon on board with a Prime TV app, and a new Apple TV app that didn’t really do a lot for starters, time passed Apple by. The 4K/UHD TV business was sparking with a new technology called HDR. Many of the new TVs during the 2016 holidays had it, and now its pretty much a given for 4K/UHD TVs in 2017.

If Apple had been a technology leader, as Roku was last fall, it would have released a 5th gen Apple TV with 4K and HDR10 support in late 2016. But because the 4th gen model was late and because Apple executives didn’t see an Apple TV as an aspirational product, something to be kept up to date, it didn’t happen.

During Apple’s Q1 2017 Earnings Report, CFO Luca Maestri reported that Apple TV sales were down, year over year. I wasn’t surprised. While Roku and Netflix got on the 4K bandwagon in 2016, Apple fiddled and failed to keep up. Today, Roku, Chromecast and Amazon Fire TV dominate. Apple is 4th, according to ComScore. 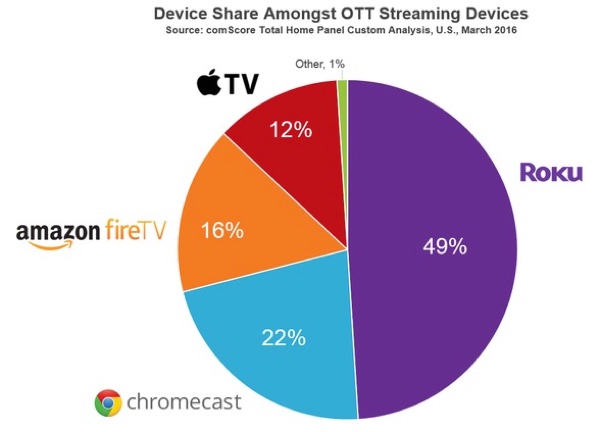 Now We Know Why

On February 16th, Mark Gurman, writing for Bloomberg, revealed what has been happening. See: “Apple Vowed to Revolutionize Television. An Inside Look at Why It Hasn’t.”

Author Gurman goes into some detail about how Apple got distracted. The product itself became secondary. Infighting slowed Apple down. Gurman’s stinging indictment stood out for me.

Apple has essentially settled for turning the television set into a giant iPhone: a cluster of apps with a store. ‘That’s not what I signed up for,’ says one of the people, who requested anonymity to talk freely about internal company matters. ‘I signed up for revolutionary. We got evolutionary.’

Gene Munster, who covered Apple for more than a decade as a Piper Jaffray analyst and now runs Loup Ventures, echoes the criticism. ‘Apple TV begs the question: Why does Apple do hobbies?’ he says. ‘Either do it right or don’t do it at all.’

Apple dawdled with the Apple TV and let it slide, even though Tim Cook’s previous remarks all along made it sound like Apple was planning something wonderful. Gurman’s article suggests that with the hiring of Amazon’s former chief of the Fire TV unit, Timothy Twerdhal, there is renewed focus. Finally.

I can’t wait. I can’t wait for Apple to build a beautiful, capable, 4K/UHD/HDR 5th gen Apple TV that goes toe-to-toe with the competition. And wins.

Hey Apple. You remember what winning was like, right?

No matter what Roku, Amazon is doing, 25Mbps – 30Mbps per stream is not even up to the Bluray requirement for 45-60Mbps. Apple TV is really lacking on 4K arena. How about the coming 6K and 8K movie that first debut in Youtube already. The traditional streaming technology cannot bring them further, not to mention 10bitHDR. This causing the gap between LED TV and video content to drift further and further. And also hurts to the TV market sales. Japan TV maker already makes 8K TV set ready to market! There is new technology that enables 60-120Mbps per stream for… Read more »

I’ve made this argument a number of times but here goes! Apple is not behind because content is not here. Ok, sure Netflix is pushing some content but go buy Dr Strange on Amazon and tell me about 4K options for streaming! You guys gripe about content support for the TV app but don’t have a problem with delivering a streaming box 2 years ago that even today you can’t purchase content for? If there were a 4K appleTV and you couldn’t purchase 4k movies and I mean virtually every new release movie as well as most movies released in… Read more »

I believe the delay had more to do with two possible facts, content and licensing. Apple prides itself when releasing new hardware that there is software content also available. I would bet that to avoid having to transfer 4K movies twice for standard 4K and HDR 4K they waited until a clear winner emerged between Dolby HDR and HDR10. Now with everyone adopting HDR10 last Holiday season, they could begin transferring films from source to 4K HDR10. And I’m sure they would have to get both licensing and price deals done before that could happen.