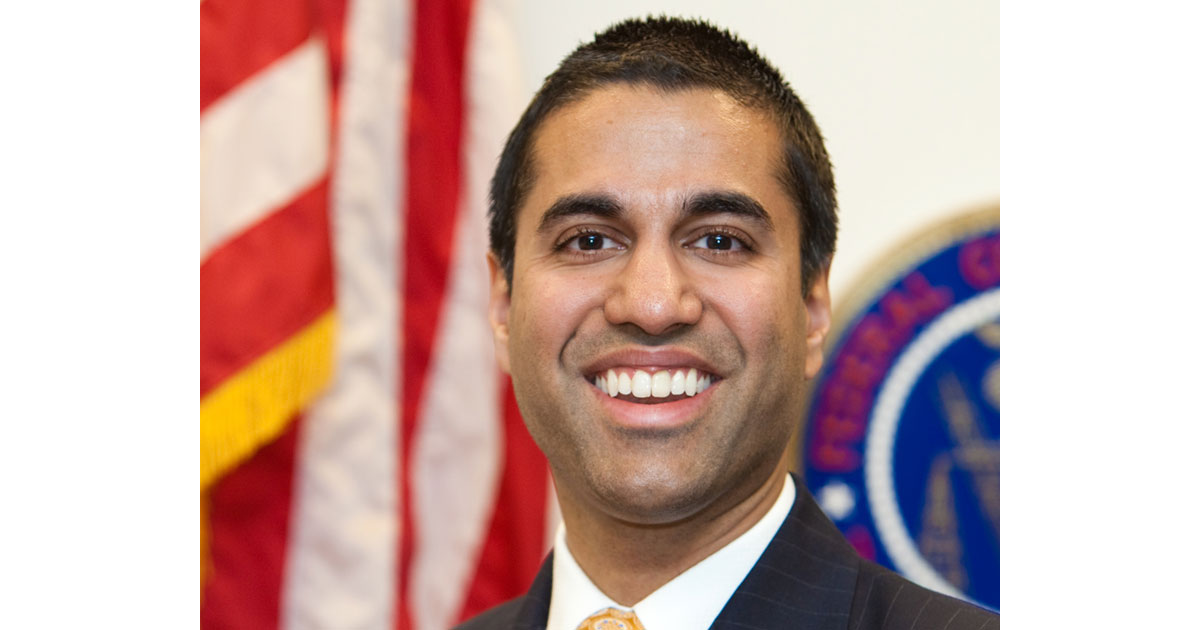 So get this: one of the industry suits FCC Chairman Ajit Pai brought on as an advisor has been arrested for fraud. The story comes to us in two parts, the first being a Wall Street Journal story about Elizabeth Pierce, former CEO of Alaska fiber optics firm Quintillion, being arrested for fraud. StopTheGap (via TheVerge) then noted Ms. Pierce had been selected by Mr. Pai to head his Broadband Deployment Advisory Committee (BDAC).

Is it Mr. Pai’s fault she’s an alleged crook? No, but it surely reinforces my extremely negative perceptions of Ajit Pai that someone brought on to help his radical deregulatory agenda is being accused of fraud.

The specifics aren’t all that important to my point above, but here’s what she’s accused of doing. Ms. Pierce allegedly forged contracts from potential customers to get some New York-based investors to pony up a quarter of a billion dollars to invest in Quintillion.

“As it turned out, those sales agreements were worthless because the customers had not signed them,” U.S. Attorney Geoffrey Berman said, according to The Wall Street Journal. “Instead, as alleged, Pierce had forged counterparty signatures on contract after contract. As a result of Pierce’s deception, the investment companies were left with a system that is worth far less than Pierce had led them to believe.”

StopTheGap theorized Ajit Pai may have been interested in Ms. Pierce because she complained about burdensome regulations. From that publication:

Pierce may have attracted FCC Chairman Ajit Pai’s attention after publicly complaining the permitting process in Alaska took longer than building fiber cables from scratch and shipping them from Europe. Out of more than 380 applicants, FCC Chairman Ajit Pai picked Pierce in 2017 to head his new broadband advisory committee, tasked with eliminating or streamlining regulations and making life easier for broadband providers to persuade them to expand broadband rollouts.

Confirmation bias is a thing. I think Ajit Pai’s business philosophies are corrupt and backed up by lies, so it doesn’t surprise me one of his industry advisors who cried about regulations was arrested for corruption. I readily acknowledge it could be an unconnected development, but I’m enjoying a moment of “Ha!”