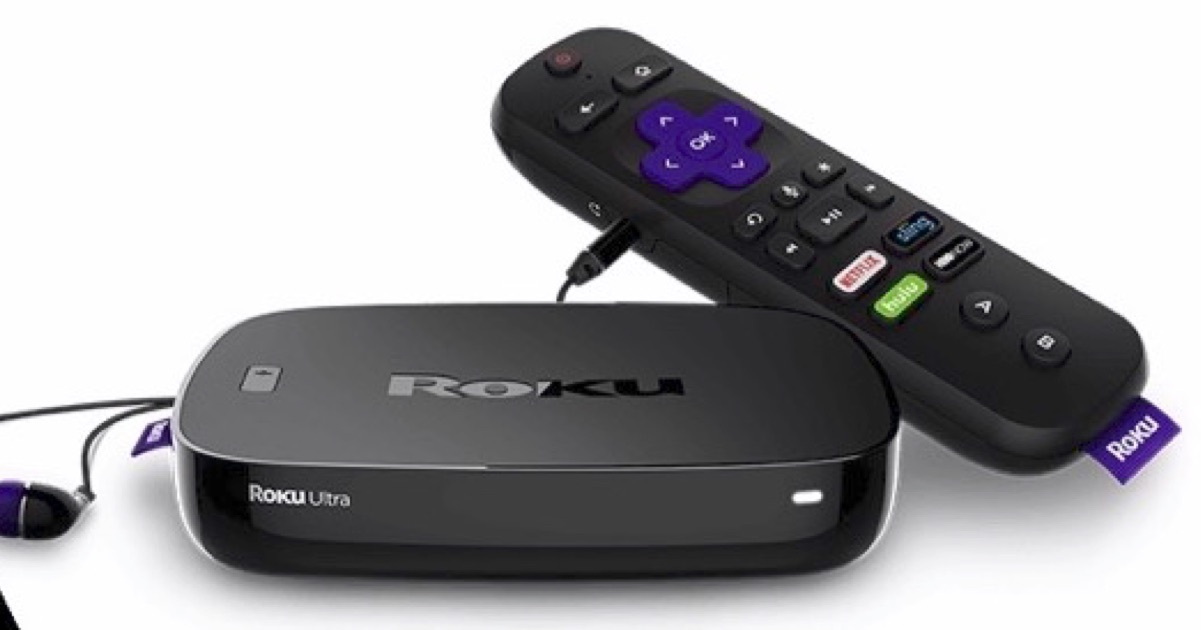 Here’s the article that caught my attention. “Forget Netflix, Apple Should Be Buying Roku.”

First of all, Roku went public in lated 2017. At that time, it was valued at $US2.0 billion, so Apple certainly has the means to make the shareholders an offer. But Apple need not. Here’s why I think so.

First, aside from the Beats affair, Apple generally doens’t try to buy its way into a market with other company’s products. Apple has its own vision and technologies that it brings to bear, usually quite successfully. A good example is how Apple completely subsumed the MP3 player market with the iPod starting in 2001. Instead, Apple buys companies that have key technologies that Apple can effectively absorb into its infrastructure.

A second reason is that millions of Roku customers who made a mindful non-Apple choice would suddenly become Apple customers. How would Apple please them amidst an effort to bring them into the Apple family? And, of course, there would be the typical conflicts in management and engineering temperaments in acquiring an outside company that had developed a competing product.

Finally, Apple TV+ is already announced to be on the Roku platform. That’s where Apple will earn unencumbered services revenue that would probably rival the profits of the relatively inexpensive Roku boxes. Why absorb an alien product line that isn’t highly profitable? Even the Motley Fool article admits the financial reality.

Roku is going to make its margins on subscriptions and advertising, but not on sales of its lineup of streaming video players.

With that, I should address the primary argument in the above Motley Fool article.

But of course, companies want to track the viewing habits of people so they can sell advertising. Given Apple’s public stance on privacy, the company will likely track, for itself, which Apple TV+ shows earn the most viewers, but, I surmise. isn’t going to sell our viewing preferences to third parties. So buying Roku to capture and sell Roku viewing habits is a fool’s errand.

All in all, Apple is better off working to get Apple TV+ on as many platforms as possible, reap the services revenue, and continue with its flagship, premium Apple TV 4K.

One thought on “No, Apple Doesn’t Need to Acquire Roku”