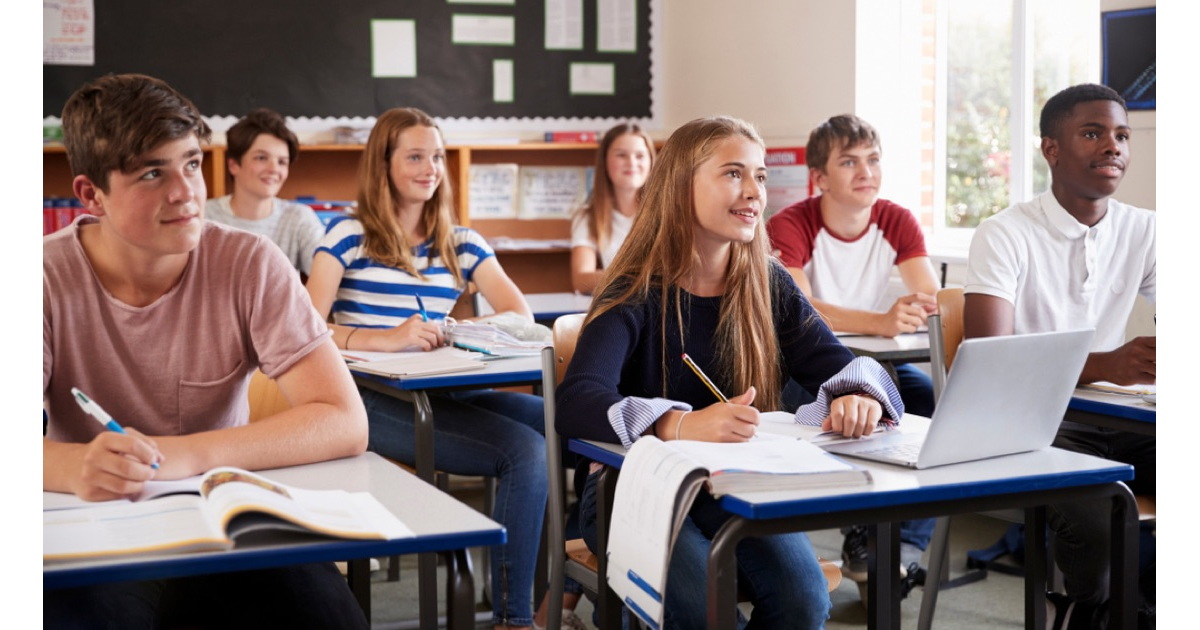 College is fundamentally different from secondary school. Students are more on their own. This is where Apple could make a difference. 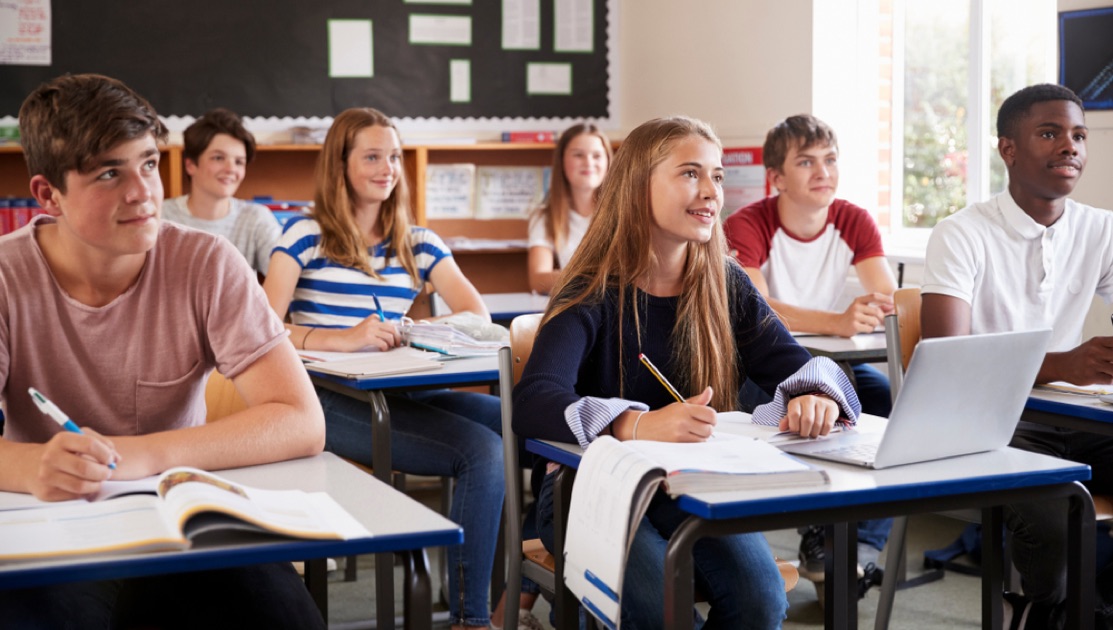 Nowadays, more than ever, college students need an intelligent, personal tutor. A digital companion that can guide and coach.

In American highschools, students are in front of a teacher most all day long. There’s plenty of opportunity for interaction. But in college, students are cast into the wilderness. For each course, they’re expected to spend two or three hours of personal learning outside class for each hour spent in class.

From my experience, this just doesn’t happen either because the student doesn’t have the time or because they haven’t lost the highschool mentality: all is done when they leave class except for some obligatory, perfunctory homework. And even that is under renewed debate thanks to modern time pressures.

But one might argue that tutoring servies are often available. The problem with that is that the tutor, more often than not, is engaged by the student to get the problem at hand solved rather than engage in general purpose guidance and coaching. Practices used by the tutor, in moderate haste, are hard for the student to absorb and master.

A good example here is the art of programming. There several cultural and economic effects come into play. First, there was a time, around 2010, when we thought that the iPad and other tablets would revolutionize the textbook industry. The student would hold one tablet but it would contain hundreds of interactive, visually engaging books. The economics of the industry have weighed against that. See: “Why E-Textbooks Haven’t Taken Over Schools.” instead, students are forced to pay often more than US$100 for paper textbooks. Modern, internet-age students find it hard to wade through the pages of highly technical books.

A second factor in programming is that most highschool students, at least in Colorado, don’t get a very good education when it comes to computer programming. As a result, when they get to college, they’re often left to their own devices and finances to construct a personal development environment. And when they do, they sit in front of an IDE that stares back at them silently. What’s next?

Another problem is that new programming students have a hard time asking themselves the right questions. The urgent goal is to complete the coding exercise, but such questions as:

Finally, it’s expensive for schools to purchase and maintain the kind of equipment that is well-suited to coding. And when they do, the student has to spend time in the lab rather than the somewhere else they’d rather be. Again, that lab computer just sits before the student, waiting for coached, guided input that has a hard time emerging.

Apple’s Swift Playgrounds is a basic first step in getting the student more visually and actively engaged in the creation process, but it’s just a baby step.

In my perspective and experience, college students would greatly benefit from a truly interactive, conversational artificial intelligence (AI) companion that can connect with, understand the scope of the programming exercise at hand, ask questions, and nudge the student into simple concepts that can be strung together to solve a coding exercise. This is true coaching, and it is very hard to come by.

Of course, one has to ask what Apple’s motivation might be. This kind of AI development costs big bucks, and there’s no clear cut path to a return on investment. Yet, Apple developed Siri as a value-added feature that was designed to set Apple products apart.

It’s just my opinion, but I think that this kind of super Siri for education could go a long way towards reigniting Apple’s education hardware sales. In fact, such an effort is the kind of grand challenge that I would expect Google or Microsoft to take up. Eventually, Apple will be forced to tackle it.

In summary, modern college students have precious little time in the classroom to deeply interact with the instructor on the course’s most complex issues. When they leave class, that kilogram or two of computing equipment is a silent reminder that they must dig in for hours, practice alone, make mistake after mistake, and hope that another student, tutor, or instructor during office hours can ultimately help them cobble together the skills they need to succeed.

Modern technology can do better. Apple, a company that has often declared its commitment to education, is uniquely suited to this kind of grand challenge, an education AI companion for student use outside the classroom.

John: Well argued. I would simply add that, for most users, a more robust AI interaction would likely be welcome. This would extend beyond generic assistance, like reminding you to pick up toiletries when next you’re close to the neighbourhood pharmacy to, and simple personalised hints, like suggesting the best route home from your current location. Having an AI that can assist with your educational or professional worklife with specific and appropriate guidance would be a boon. I can think of few better places to begin than the life a new university student, and assisting with the task of education.… Read more »