Apple has more than 715 million active iPhones in the wild, according to BMO Capital Markets analyst Tim Long (via Fortune). In a research note to clients, Mr. Long said that Apple’s installed base increased 20% year-over-year in December of 2016, a reflection of iPhone’s long lifespan. 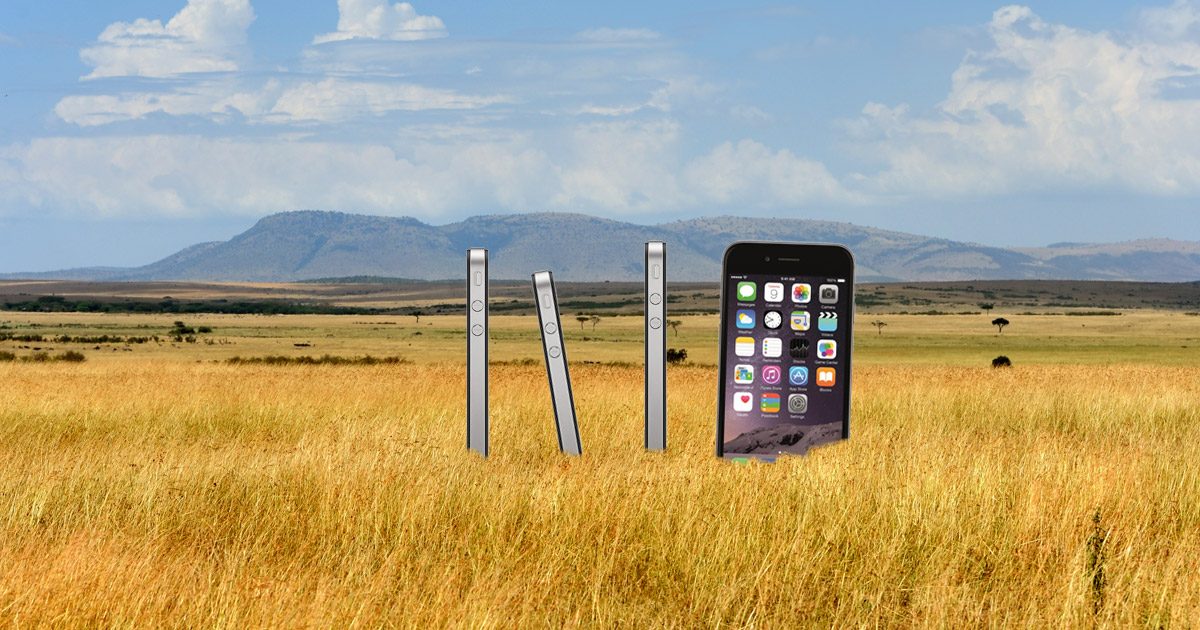 iPhones in the Wild

Apple doesn’t announce active users, but the company did announce it had sold its billionth iPhone in July of 2016. With an additional 120 or so million iPhones sold in the second half of that year, 715 million active iPhones means roughly 64% of all iPhones made are still in service.

There are a couple of caveats, the first being that my math is intensely rough. It’s based on a third party estimate taken as a percentage of first party data from 5 months prior. The second is iPhone scales have skewed mightily towards recent years.

But still, it’s a remarkable number for a device that is 10 years old. While Android outsells iPhone many times over, useful lifespans for those devices is miniscule in comparison.

Analyst Tim Long estimated that some 300 million second-hand iPhones will be in use by the end of 2018. Many of those devices will have been handed down to family members, but it still makes for a huge and thriving market for used iPhones.

Ironically, those companies who deal in used iPhones likely make as much or more as companies who make and sell brand new Android devices. I can’t cite any numbers to back that up, but consider that Apple already makes 92% of the profits in smartphone hardware sales. It’s a safe bet that companies like Gazelle are doing better than the sea of Android device makers.

yup. i regularly use a 6 year old MacBook Pro, and my kids use a four year old iPod