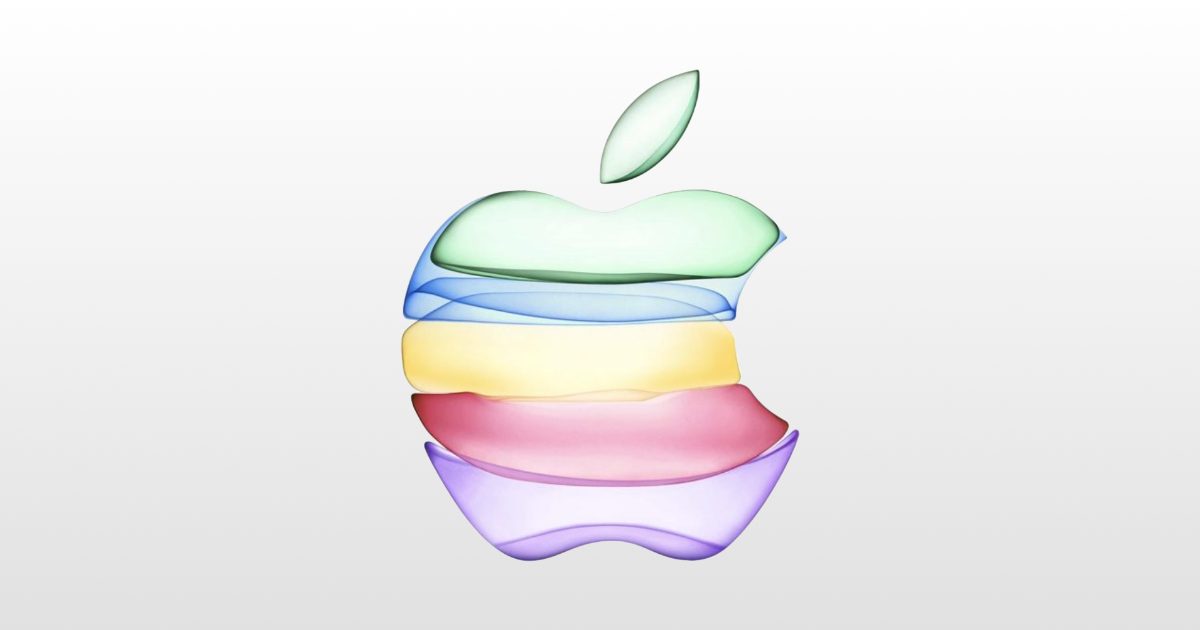 In soccer, teams sometimes go through what is known as a “transition season.” It is a season where they may have a new manager, a number of new players, or both. Expectations are lowered, and a team’s failings during such a season are often attributed to the fact they are moving on to something new, hopefully, better. I think Apple is going through a similar process.

In recent months Angela Ahrendts, Steve Dowling, and, of course, Sir Jony Ive, have all left Apple. They were all central to the company’s vision and were responsible for a lot of good things (as well as some bad). Add in Bob Iger’s resignation from the board earlier this month, and that is significant upheaval in the company’s leadership ranks.

Furthermore, Apple’s business model is facing a significant shift.  If its move to services wasn’t explicit enough already, the prominence of Apple TV+ and Apple Arcade at the ‘By Innovation Only’ event made it abundantly clear.

I’m not suggesting for one moment a company like Apple cannot cope with these things. Indeed, sometimes such changes can give a company, even one the size of Apple, a new lease of life. The iPhone 11 and 11 Pro have been well received.  The new services look exciting. However, there may well be some hiccups along the way and, as with a soccer team, Apple may need a little time for everything to click again.