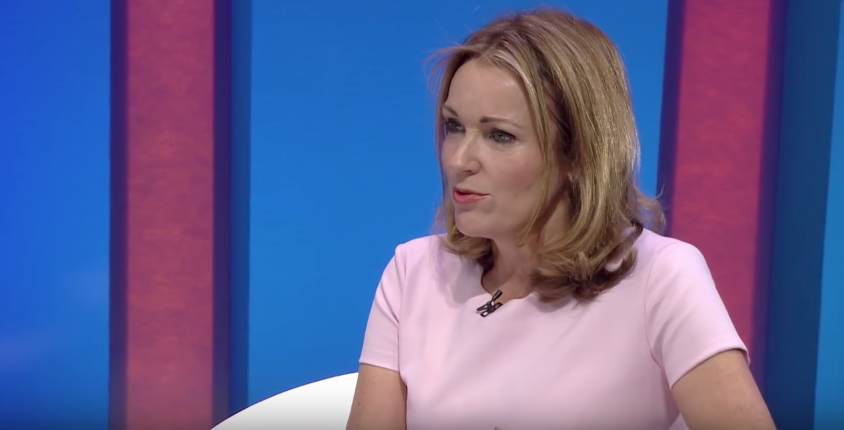 LONDON – The announcement of an iPhone X launch date has dominated both newspaper headlines and the minds of Apple fans this week. However, there was some news concerning original content that should also grab our attention.

If anyone was still under the mistaken impression that Apple is not taking original content seriously, this announcement should make them reconsider once and for all. In terms of UK media hires it really does not get much bigger.

Ms. Hunt led commissioning at one of the UK’s major broadcasters between 2011 and 2017, and Channel 4 won numerous awards during her tenure. She brought major scripted programmes such as Sherlock, as well as top-end sport like the Paralympics, to the channel.

Ms. Hunt also brought one of the UK’s most popular shows, The Great British Bake Off to C4 The Bake Off  is so popular that its move from the BBC prompted national debate. For days. For those readers outside the UK, it’s hard to adequately describe just how big a deal this was in British pop culture.

The news confirms Apple’s ability to hire top people in media as well as technology. Indeed, Broadcast magazine reports that Jay Hunt met with Netflix before turning them down and deciding to go to Apple. She will join Apple in January and be based in London.

Tellingly, Ms. Hunt will report to two of Apple’s other major media hires Jamie Erlicht and Zack Van Amburg. Both executives came from Sony Pictures to become Apple’s worldwide video heads in June. They have also brought in Morgan Wandell from Amazon. Between them, these executives have been responsible for commissioning some of the most popular content out there at the moment.

It has been clear for a while that Apple is becoming a media giant. Amazon and Netflix may have got into the original content business first. But in typical Apple fashion, the company has watched its rivals make their move before pouncing. Now they have the team in place to win.