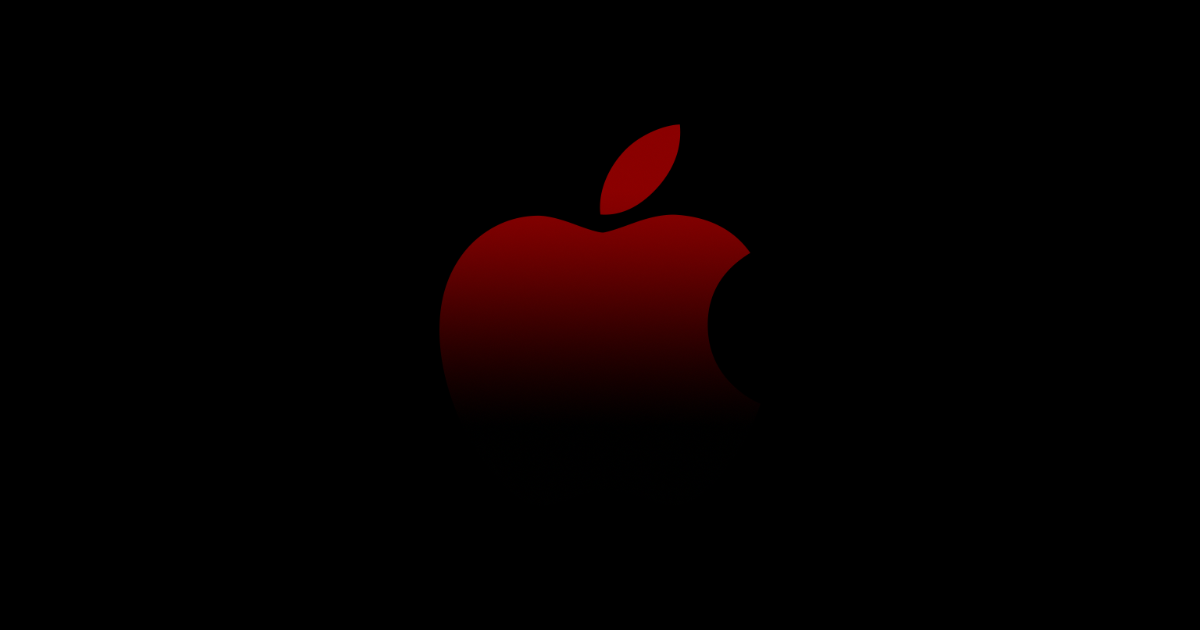 I like Apple products, not just as an Apple blogger but as a person who loves technology. I also like playing Diablo III. But as both Blizzard Entertainment and Apple have shown us, sometimes conflict arises between companies and their customers.

How Woke Are You?

Recently I’ve been reading about a trend lately called “woke consumerism.” This refers to the practice of buying products from companies with values generally accepted as good, like environmentalism and privacy. Some companies are taking advantage of this, like Unilever. Unilever has pledged to reduce its plastic use by 50% because this appeals to “younger shoppers.”

Even if the motive isn’t pure, the result still benefits everyone. That still counts as good, right? There’s a valid argument that companies have to obey local laws in countries they operate in. But what happens when a company operates in an authoritarian country or accepts money from them?

No venture-capital-funded startup, no billion or trillion dollar corporation is your friend. https://t.co/KjZy9KrLtE

I don’t just refer to Apple removing that Hong Kong protest app, or removing the Quartz app. Blizzard recently banned a player for supporting the Hong Kong protests. Vans censored pro-Hong Kong designs in its shoe design competition. Other companies have made similar moves and Redditor u/lebbe has a long list of them.

It’s a bit ironic because years ago the idea was that China’s participation in the global economy would let Western democracy and values slowly trickle over. Instead the opposite has happened. Corporations are letting Chinese authoritarianism spread to the West. I know that Apple’s supply chain is firmly embedded in China and it can’t easily leave the country.

But as a supporter of human rights I’m ashamed of these companies. My focus is mainly on Apple because I write for an Apple website. I read Tim Cook’s memo defending its move and I felt a bit betrayed. Betrayed by a company that hitherto has represented me. Betrayed because I like others thought that Apple was on my side.

It’s easy to feel powerless in the face of corporations. Unlike some governments corporations aren’t democracies and we can’t vote CEOS in and out of their station. Instead they’re a bit closer to the aforementioned authoritarianism. We have to vote with our wallets, which goes back to my point that money shouldn’t be the ultimate arbiter. Money has no morals.

It’s part of human nature to project our values on those we respect, like friends, family or Tim Cook. But at the end of the day corporations aren’t our friends, not even ones like Apple that otherwise have progressive values. Values can be bought and sold like stocks.

—Sent from my Mac

In his commencement address at Stanford this past June, Tim Cook warned against the dangers of digital surveillance. He would presumably be horrified by Shanghai’s “city brain” system that displays images of jaywalkers and other miscreants. He also commemorated the 50th anniversary of the the Stonewall riots, saying “I will never stop being grateful for what they had the courage to build.” I would hope that he would also acknowledge the protesters of Hong Kong, people who don’t want to lose democracy, freedom, and the rule of law.

Andrew: A very thoughtful analysis, and a palpably painful self-reflection. I did not want to respond to it, as it is a complex topic whose response exceeds the limitations of commentary response. TLDR: Corporations have a core mission upon which their customers depend, and will appropriately avoid any threat to that mission, or anything that affects their competitive advantage. As thoughtful as is your analysis, I respectfully submit that it is incomplete, in that, as with all things, there is a broader context into which it must fit and be assessed. China, and Asia in general, is complex and, as… Read more »

And remember that Apple is not putting a government requested back door into our iPhones.

Corporations are simple organisms that feed on money and excrete pollution. It may have good people working in them, but in the end the rules, the drives, the instinct of a corporation is to seek out and get money. If it can do so by being environmentally responsible, treating its workers well, and making customers happy, it will. If it can do so by polluting, abusing its workers, and abusing its customers because it has a monopoly, it will. Corporations have no moral component, like butterflies, sharks, dogs, and leeches, they do what they need to, to survive. No they… Read more »

Perhaps it was better to view Cook’s strong views on soft social issues at home as building brand while Apple’s not able to ship products. International politics and profits is another league altogether. Apple is capable of making the call to do the better thing even if it dents profits a little, because it’s good Khama. Apple is a big player, even in China. Big as Apple is and tough as Cook really is, that’s no match for China Inc., though. We’re talking orders of magnitude difference here. As you’ve seen, the Chinese market is more valuable than ideology in… Read more »

Thank you for your comments. It’s nice to see technology sites comment on an ever increasingly authoritarian world!

Very thoughtful and well said. I too have felt betrayed by Apple recently. The disconnect between Tim’s self-righteous words and actions are striking. Moral values seem to be frighteningly “flexible” to suit any environment. Can’t think of a corporation in the entire world that actually lives up to its propaganda. I wouldn’t expect better of Apple if it weren’t for the empty spin they put out making themselves appear above the rest. They’re not. They’re just another company. That’s all.

Apple like other corporations that seek to make money over all other considerations – ( even the red herring of “privacy” is greed motivated ) is not surprising. Apple catering to China over a valid protest just proves Apple doesn’t care about people over MONEY unless it has to do with people shelling out cash. Apple didn’t care about their own workers conditions until they started jumping off building in protest either. Screw Apple. I haven’t bought any Apple for years and never will again. I will buy old used Macs that actually run software the new ones won’t and… Read more »

I read Tim Cook’s memo defending its move and I felt a bit betrayed. Betrayed by a company that hitherto has represented me. Betrayed because I like others thought that Apple was on my side.

Apple could have kept the Hong Kong app and then have been 86’d out of China or sanctioned somehow that could have severely hurt them financially and by extension their workers. As I said in a comment yesterday I am betting that Apple is looking for a way of quitting China.