Steve Jobs revolutionized the music industry. Twice. The first time was releasing a device that allowed people to have “1000 songs in your pocket” instead of carrying around a case of CDs or minidiscs (remember them?!).

The second was convincing the music industry to download songs individually for $0.99 (99p in the UK), instead of as part of an album.

The iPod and the original iTunes totally changed how we consume music, but Apple encountered the classic difficult second album and lost its musical way. While Apple focused on radio stations and song downloads, other firms overtook Apple by focusing more on streaming, not storing, music.

Apple created Apple Music to get back on track, but initially many people just saw it as a bad Spotify clone. The changes that macOS Sierra brought to Apple Music, however, could make all the difference. It appears Apple is transforming into a serious player in the music industry once again.

iTunes has not just had a cosmetic makeover, but a reworking, and is now totally based around the Apple Music service. Apple is now properly competing with Spotify and the other major streaming services.

One key advantage Apple has over rivals is that it can offer original content from major artists in a way that competitors cannot. In part this is because of the annual music festivals it runs. These help build relations with artists and provide content. This means that in addition to exclusive tracks and concert clips, Apple Music can also offer original video content such as the new 21 minute video by rap artist Drake.

And no, you still can’t get Taylor Swift on Spotify! 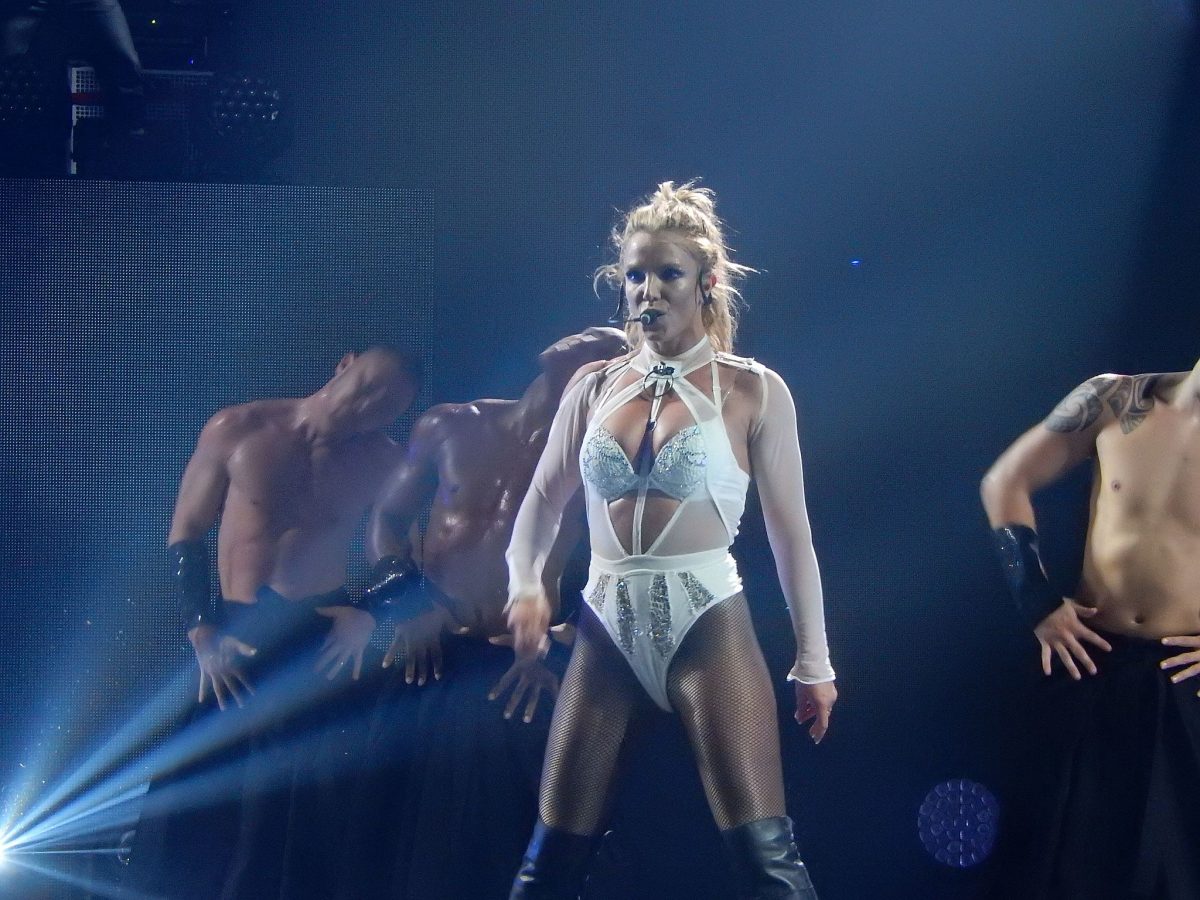 Britney Spears performs at the Apple Music festival 2016 in London

In a similar vein, Apple continues to dominate the competition when it comes to radio. The radio feature in Apple Music has long been better than anything offered by competitors. Beats 1 is a proper radio station, run by proper radio people. It was a big deal here in the UK when Zane Lowe left the biggest radio station in the country, BBC Radio 1, for Silicon Valley.

The number of radio options Apple Music offers has now expanded into a proper network of channels, too. In terms of usability, the updated layout makes the radio feature feel fully integrated into Apple Music, instead of an add-on you have to stumble across and could previously easily ignore.

Another nice usability function via macOS Sierra is Siri integration. With the voice command service finally available on the Mac, Apple Music is totally, seamlessly, part of your multimedia setup. You can search for and play music via Siri, completing the ecosystem nicely. The functionality works perfectly with Apple Music, but not with other services.

When it first came about, iTunes turned the music industry on its head. As the years have passed it became just a place where you synced your iPhone. With the latest updates to Apple Music, iTunes is now a complete multimedia ecosystem for just $9.99 per month (£9.99 in the UK). Apple is once again at the top of the music charts.