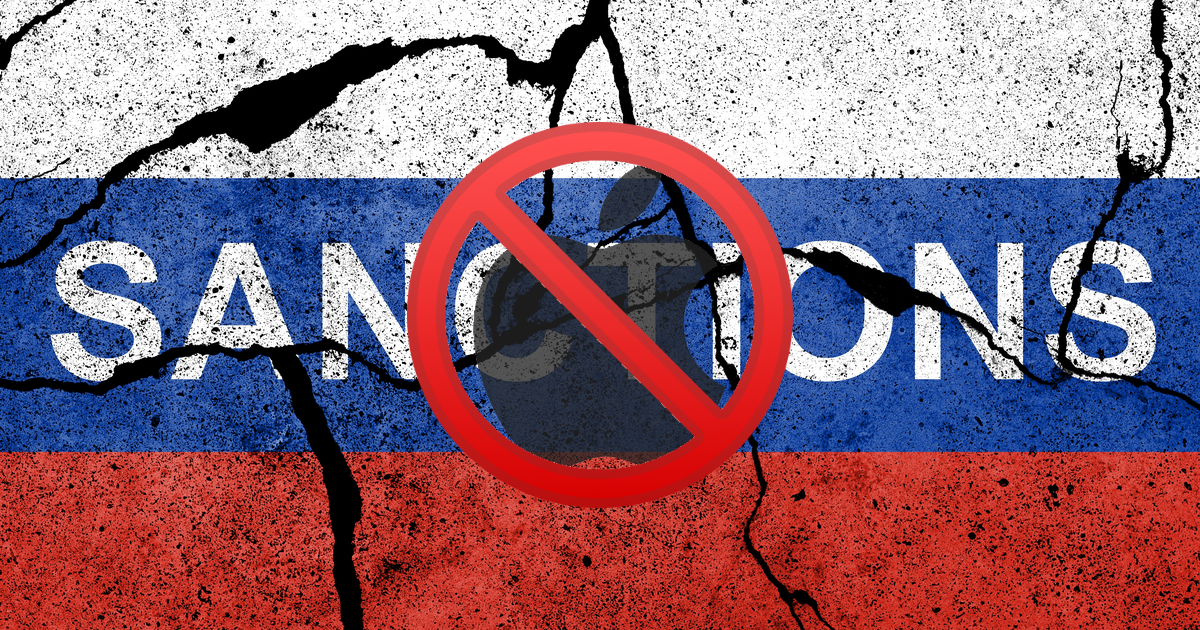 As the third day of Russia’s invasion of Ukraine unfolds, it’s clear that economic sanctions aren’t having any effect yet. Ukrainian government officials have called on businesses, including Apple and others in the tech industry, to impose their own sanctions. This may have the impact diplomacy among nations isn’t, so maybe Apple should suspend all sales to Russia.

Since U.S. and other sanctions are already restricting financial transactions to Russian banks, digital wallets like Apple Pay have been suspended in the country. Customers of Russian banks cannot use their cards abroad or to make payments to companies registered in countries that have issued sanctions.

This might encourage some Russian citizens and businesses to oppose what their country is trying to do in Ukraine. Hitting people where they live, their pocketbooks and ability to conduct “business as usual,” can be a strong motivator.

It needs to go one step further.

The Cupertino-based company has an online retail store for Russia, as well as a dedicated App Store. Recently, Ukrainian vice prime minister Mykhailo Fedorov called on Apple to impose its own additional sanctions on the Russian Federation. 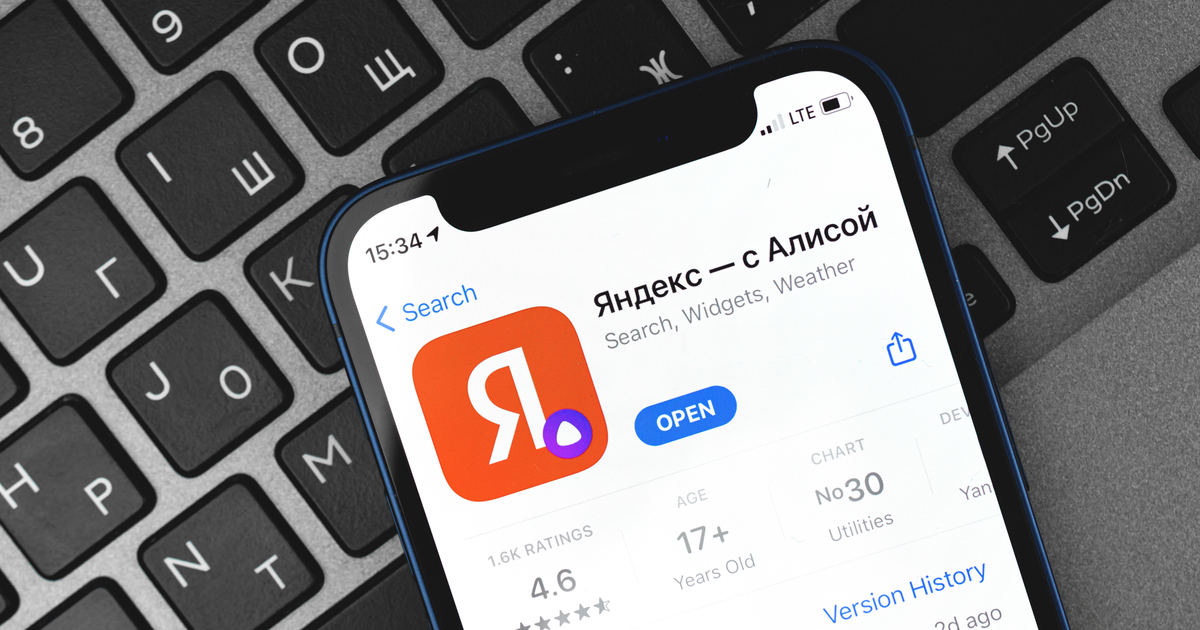 Federov, in an open letter to Apple CEO Tim Cook, asked the tech giant to “do everything possible to protect Ukraine, Europe and, finally, the entire democratic world from bloody authoritarian aggression”.

Specifically, the leader asked Cupertino to stop selling its products and services to the Russian Federation. This would include hardware sales, services like iCloud and Apple Music, and even the App Store itself.

Mobilize the Youth to Call For an End to the Invasion

Such a move would, Federov believes, motivate the youth and other active members of Russia’s population to stand up against the country’s aggression. Small pockets of protest have already appeared, but maybe cutting the country off from the tech it loves would prompt more resistance.

Intel, Dell, Lenovo, and others have already suspended sales in Russia. This may be, at least in part, because sanctions prohibit selling some high-tech products to the country. Even so, taking these “reverse boycotts” even further will dampen the spirits of Russia’s population. Perhaps they can persuade their “elected” president to end the brutal aggression towards Ukrainian sovereignty.

8 thoughts on “Apple Needs to Suspend Sales to Russia”