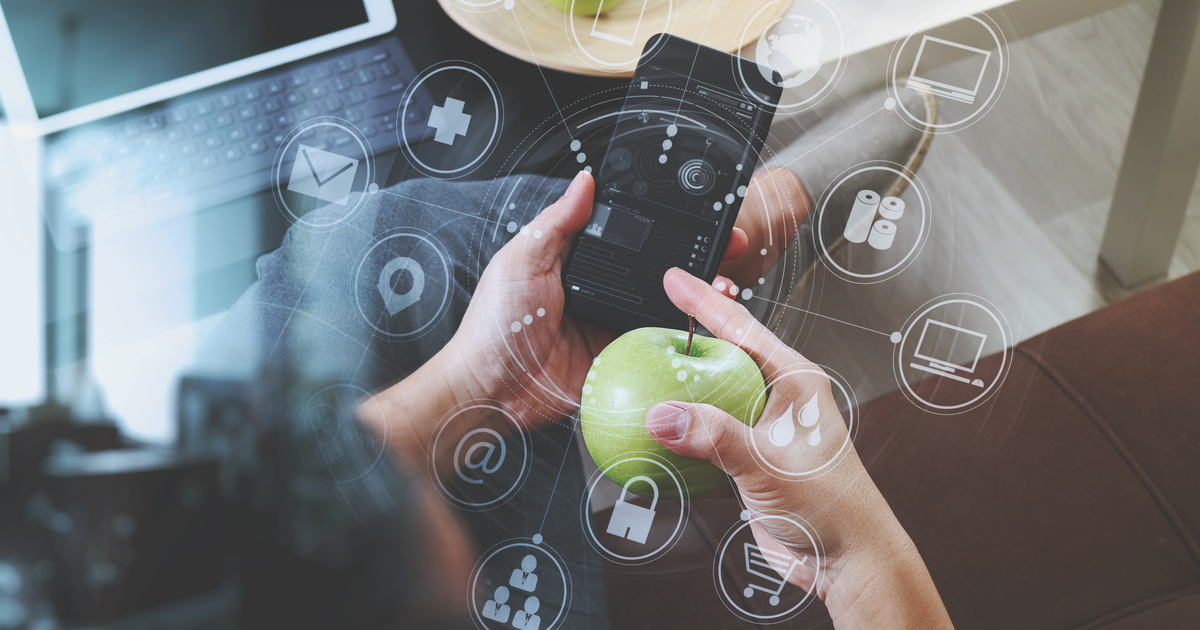 I hate to say that there’s a chink in Apple Pay Cash’s armor, but there is. I’m all about exploring new technology, in all aspects of my life. That’s why I leaped at the chance to try out Apple Pay Cash as soon as it hit the iOS 11.2 beta. After a few days of using it, I can say that it’s definitely got potential. When it comes to Apple Pay Cash in the store, though, there are some ways it could be better.

How I Expected Apple Pay Cash in the Store to Work

The idea behind Apple Pay Cash is that you use it to send and receive money, peer to peer. Then, you can spend it with any retailer that supports Apple Pay. With that in mind, as soon as I had some funds loaded to my Apple Pay Cash card, I set that as my primary payment method in Wallet.

Then I went shopping, and deliberately spent more than I had loaded on the card. I expected Wallet to prompt me, for that transaction, to approve another load to my Apple Pay Cash card. That didn’t happen. After all, that’s what happens when you load funds to Apple Pay Cash. It’s also how similar competing services work (more on that in a moment).

Instead, the retailer was only able to charge my Apple Pay Cash card the amount loaded, and then the point-of-sale system showed how much I still owed. To pay that balance, I had to perform a second transaction. I could have done that the old-fashioned way, or through Apple Pay. Unfortunately, using Apple Pay Cash in the store wasn’t quite as simple as just waving my iPhone over the credit card machine.

How Other Similar Services Work

I’m not totally naive, and I didn’t go into this thinking Apple Pay Cash would do something completely unheard of. In fact, I’ve been conducting transactions that worked out the way I suggested for a couple of years now, using my PayPal Business Debit Card.

With my PayPal Business Debit Card, I have what’s called a backup funding source. In my case, it’s a checking account. When I try to pay for something that’s more than the balance in my PayPal account, the transaction is approved and the remaining amount is withdrawn from my checking account.

Since Apple Pay Cash is so tightly integrated with Wallet, I fully expected something similar to happen if I tried to pay more than was in my account balance. I was ready for it. I had my thumb over the Touch ID sensor, prepared to authorize a charge to one of my other Apple Pay credit cards. It never happened, unfortunately.

I have no doubt that Apple Pay Cash will be a success. For it to be a rousing success, though, it needs to be easier to use beyond the process of sending and requesting money. Apple Pay Cash needs to establish itself as a viable primary payment method for your Apple Pay transactions.

If that’s going to happen, Cupertino needs to add in a backup, or secondary, payment method for Apple Pay Cash. You shouldn’t have to wade through the awkward process of doing two separate transactions to pay for a purchase. Instead, Wallet should prompt you and ask, “Can I take this remaining balance from one of your other cards?”