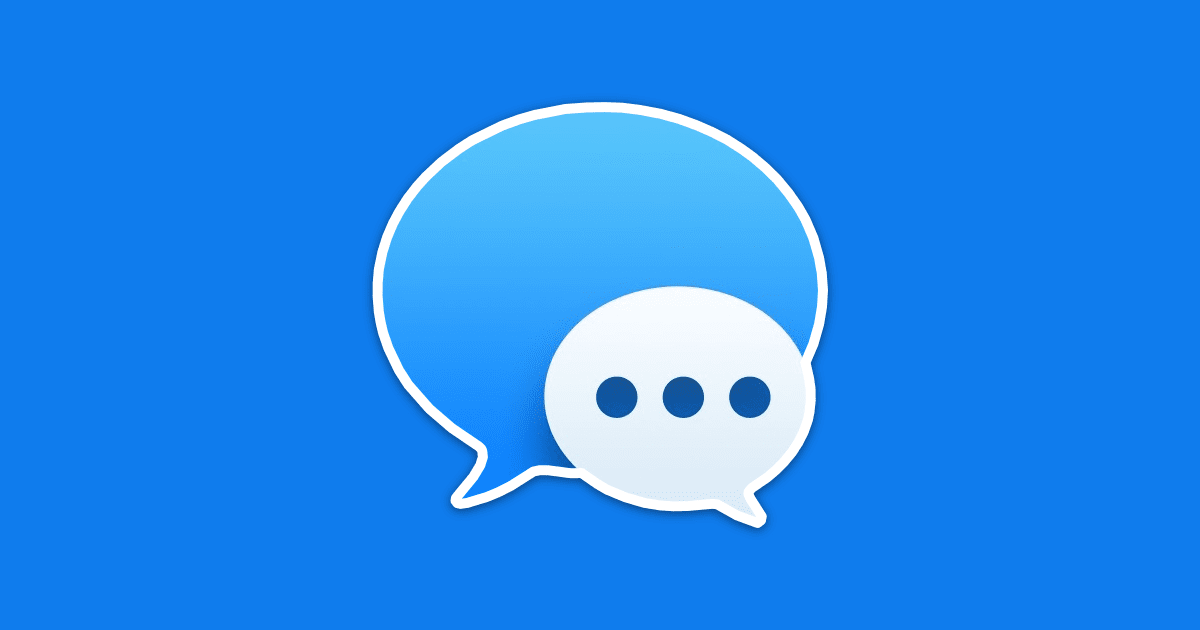 Apple doesn’t have a good history of building social networks. Ping was a disaster, and so was Apple Music Connect. But iMessage is the Apple social network, even if it isn’t a Facebook killer.

I read an article that appeared recently on Fast Company, titled “Apple Should Build a Facebook Killer.” It’s a thought provoking piece, and here’s a thought it provoked in me. It’s something that Bryan Chaffin and I discussed on the Apple Context Machine podcast. 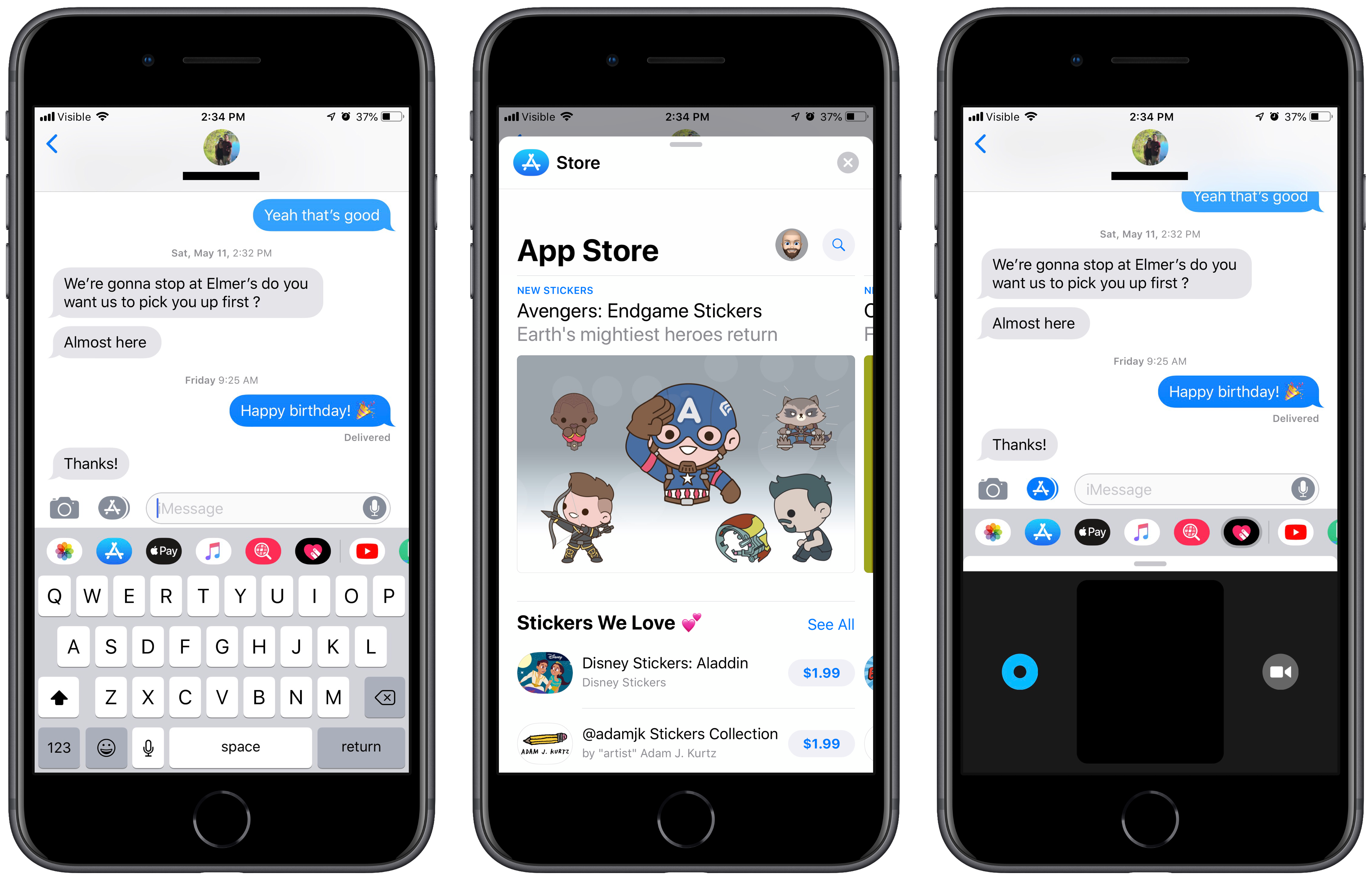 Specifically, we refer to an iOS 13 rumor that Mark Gurman mentioned. It’s only a single line, but it got us thinking:

iMessage gets an upgrade with a WhatsApp-like enhancement that lets people set a profile picture and display name, and choose who sees it.

A feature like that is a step toward treating iMessage more like a social network. I don’t think Apple is going to build an entirely new product like a social media website. Instead they can work with what they already have. iMessage is already private and secure with end-to-end encryption. It even has chat apps, games, stickers, and other fun stuff.

Right now, setting and controlling a profile photo would just make managing contacts easier. As I said, it’s a step. Plus, as I mentioned in our podcast, you can also create a mini-social network with shared iCloud photo albums. People can make it private and control who gets added. But there’s also an option to make it public, and anyone with the link and view it.

And don’t get me started on shared Apple Notes. I might be grasping a bit, but hey, teens already use Google Docs as a group messaging app. My point is that Apple products already have social features, they just aren’t what you expect. I don’t think there will be one Facebook killer, it will be and already is a bunch of different apps and services. iOS 13 is just the beginning.

[iOS: How to Send Links in iMessage Without the Rich Preview]