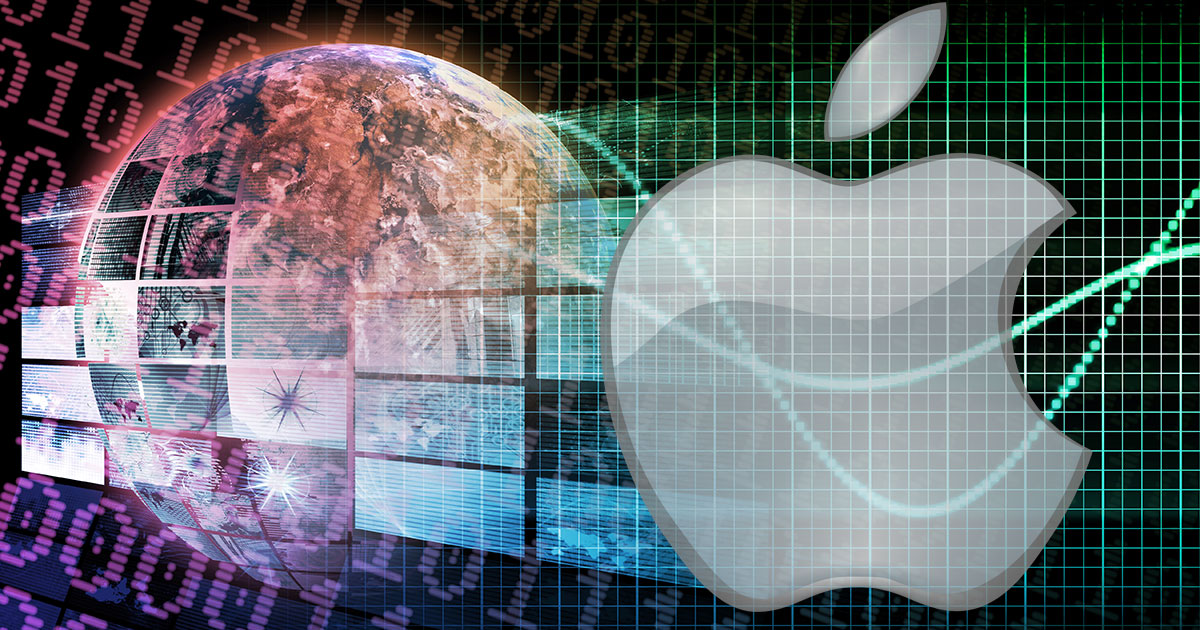 Apple released its semiannual Report on Government and Private Party Requests for Customer Information for the end of 2017 on Friday. One of the chief revelations in the report is that Apple will begin reporting government App Store removal requests, as noted by The Verge.

The information was at the very end of the report, where Apple said:

Starting with the Transparency Report period July 1 – December 31 2018, Apple will report on Government requests to take down Apps from the App Store in instances related to alleged violations of legal and/or policy provisions.

We don’t yet know the extent of that reporting. For instance, Apple could just report the number of app removal request by country, or the company could give us data by app category, or even the names of individual apps. I doubt the latter, but the data will be good information for privacy and liberty watchdogs as authoritarians are on the rise throughout the world.

For instance, China has forbidden VPNs on the App Store as they allow its citizens to evade government surveillance. Russia has banned Whatsapp because it uses end-to-end encryption, and there is a real possibility that even democratic governments will do the same thing in a futile attempt to stop  the bad guys from communicating in secret.

So, huzzah for Apple to begin reporting this information. I hope Google follows suit.

I’m for government keep track of bad guys. However, I don’t believe the good people are ready to just give up their privacy. People want the abilities to have a conversation and not be ease dropped on.

“even democratic governments will do the same thing in a futile attempt to stop the bad guys from communicating in secret.”

… bad guys… what about journalists?