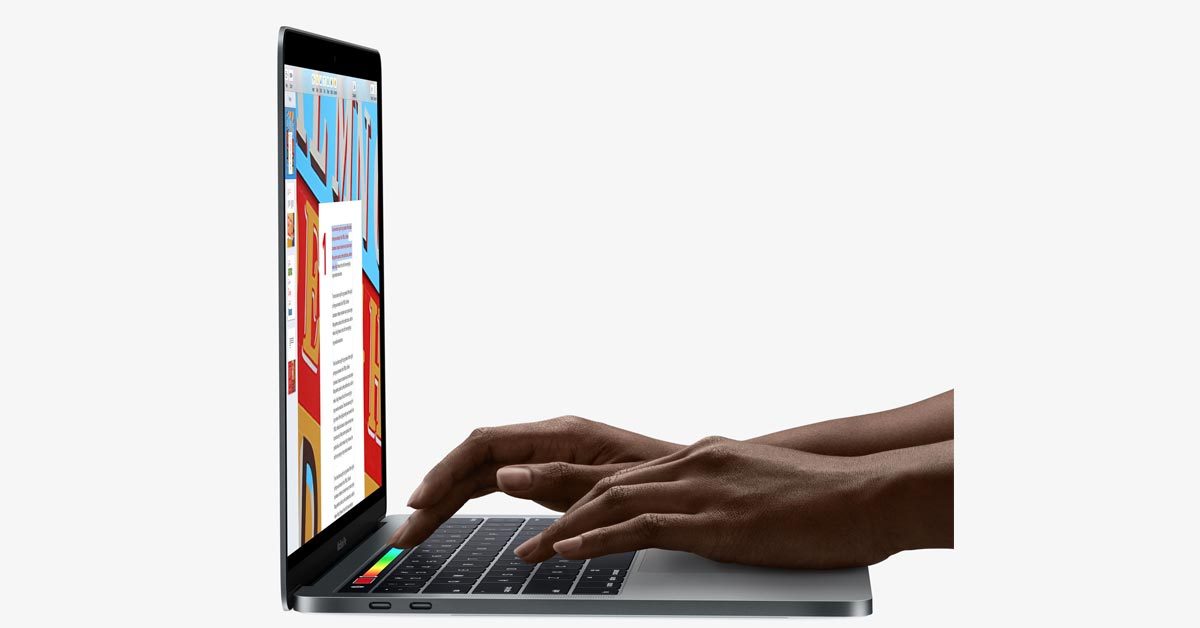 Touch me this way here. That way there.  Will it all change again?

There was a time when Apple had one primary OS in the market: [Mac OS X, macOS]. Now, with the proliferation of OSes [macOS, iOS, watchOS, tvOS] across different hardware, it can be confusing as to which device does, or should, support various UI features.

Force Touch launched on the Apple Magic Trackpad 2 in the autumn of 2014. According to Apple:

The Force Touch trackpad lets you Force click by pressing on the trackpad and then applying more pressure. This allows you to take advantage of added functionality in many apps and system features on your Mac.

Force Touch is featured on the Magic Trackpad 2, the Apple Watch and the trackpads of the MacBook Pro (starting in 2015) and the latest MacBooks. It uses a electro-mechanical system branded as the “Taptic Engine,” and it relays a vibrational feedback to the user.

Starting in September, 2015, with the iPhone 6s, Apple launched what’s called 3D Touch. That’s a more sensitive version of Force Touch. 3D touch is able to detect a change in distance (hence the force applied) between two glass layers in the display, and that changes a capacitance which can be measured.

3D touch is exclusive to iPhones. According to Apple, “you can adjust the sensitivity of 3D Touch on iPhone 6s, iPhone 6s Plus, iPhone 7, iPhone 7 Plus, iPhone 8, and iPhone 8 Plus.”

The problem is that it’s hard to remember which is which. Apple likely wanted to distinguish between the two technologies because they are, in fact, different hardware. But it has just resulted in confusion. Consumers generally don’t care about the underlying hardware technology, but they do care when confronted with multiple, confusing terms for what seems like the same user interface and effects.

Worse, 3D Touch isn’t available on iPads. That’s probably because it would be cost or technology challenging to implement 3D touch in a large 12.9-inch iPad Pro display. As a result one must be conscious of what device one is using. iPad display: nope. iPhone display: 3D Touch. Latest MacBook/Pro trackpads: Force Touch. MacBook/Pro displays: Don’t even think about touching those.

Next Page:  Touch ID wanes. Face ID is the future. Except. Wait.

Apple has always had UI fragmentation across the apps in its platforms. This is a side effect of the speed with which Apple innovates compared to other OS vendors. It would be nice if Apple had all of their apps ready on launch day for new device form factors and OS releases, but I’d rather have fragmentation than wait for the apps teams to catch up before getting new features. As I recall, Ui fragmentation in Mac OS X was much worse back in the days of OS X Jaguar, Panther, and Tiger. Stripes, brushed stainless steel, faux aluminum, and… Read more »

webjprgm – never said that was new … just that it’s a very bad idea that goes against Apple’s own human interface guidelines. And the fact that TMO needs to have tip articles about stuff like this only proves my point…

Agreed, Old UNIX Guy, and I think most of us are well aware of what modifier keys do, webjprgm. 😉 That wasn’t the point. I can’t remember a time post-OS X transition that there has been so much inconsistency between not just Apple’s various products, but even between versions of the same products, not to mention the vague release notes and poor documentation that now accompany them. There’s definitely a flinging spaghetti at the wall feeling about certain things over the past several years where there used to be extraordinary focus. I didn’t get interested in Apple’s offerings due to… Read more »

This is probably just my opinion, but I don’t think needing to hold option key for some things is necessarily bad design. Theoretically those extra options are things that would only confuse users who didn’t know about the option key trick anyway. I would agree with you if the buttons that are shown/hidden are hidden “for no good reason” which I think in some cases is true. My point about it not being new is that I don’t think it is evidence that Apple’s design is becoming incoherent. If so then their design has always been incoherent for the last… Read more »

A funny story related to this article’s topic: My 2 year old watches Daniel Tiger on You Tube on the iPad and she knows that when one video ends she can start tapping things on the screen and sometimes get another one to start. When we got a DVD of one from the library we played it on the laptop (with external super drive) and at the end she started tapping on the screen trying to get it to play another one!

@OldUNIXGuy Holding the Option key is not new. There are lots of features in Mac OS (er, macOS) that are hidden because they are for expert users and only show when holding option. I believe TMO has had tip articles about this.

How about this one … on a Mac launch System Preferences and go to the Displays section. Take note what’s there … then press and hold down the Option key. Yep, a previously hidden for no good reason button now appears!

So much for either ease of use or discoverability … if you didn’t know about that and someone didn’t tell you how in the world would you ever discover that (someone told me)???

Everybody needs to get over their man-crush on Craig Federighi, Apple needs to get rid of him, and we need Betrand Serlet back.

My biggest IOS UI complaint is with the Mail app on the iPhone vs the Mail app on the iPad. To my mind there is no logical reason to change the location of the various button icons (new message, trash, etc) depending on the device being used at the moment. For those of us with BOTH devices this seems like the app and devices came from two different companies. The rearrangement always means I have to relearn the app when I switch devices after using the Mail app on the other device. So non-Apple. Or at least, it used to… Read more »