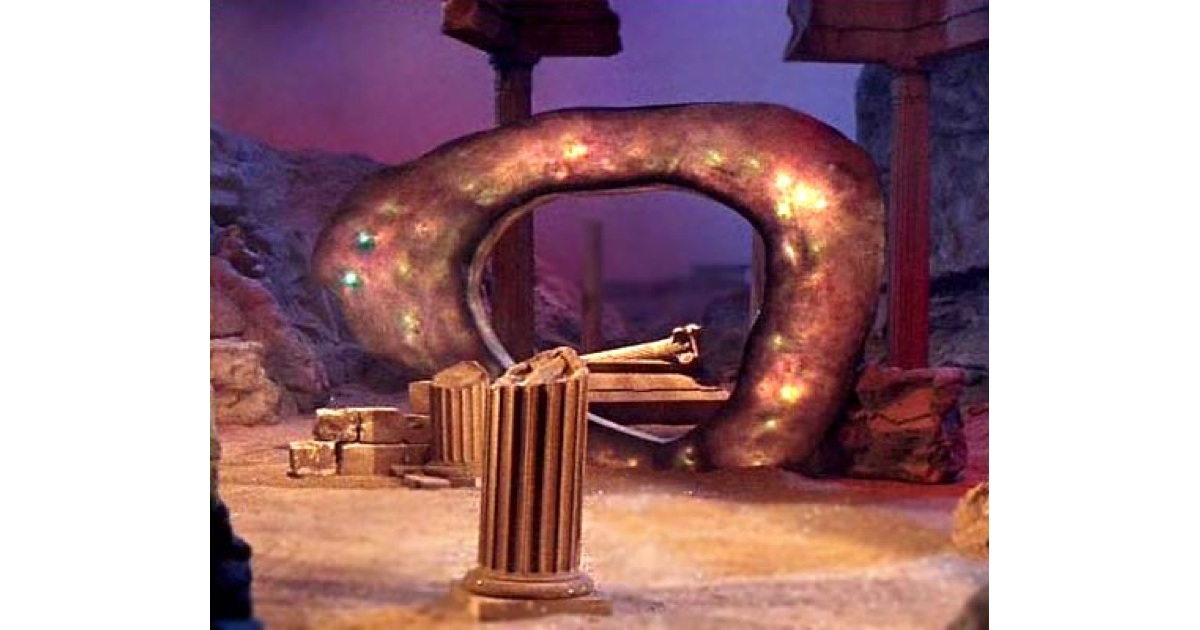 No matter how you look at it, the word guardian is impactful and telegraphs to the Apple customer not only a trustworthy partner in health, but a forward-looking technology that has virtually unlimited medical prospects.

For this reason, the Apple Watch Series 4 may well have stolen the show from the new iPhones. Normally, Apple designs a gradual, dramatic build-up during the event. But in this case, the new features of the AWS4 may have outshined the iPhones. Here’s the press release: “Apple Watch Series 4: Beautifully redesigned with breakthrough communication, fitness and health capabilities.”

It can classify if the heart is beating in a normal pattern or whether there are signs of Atrial Fibrillation (AFib), a heart condition that could lead to major health complications.

Fall detection utilizes a next-generation accelerometer and gyroscope, which measures up to 32 g-forces, along with custom algorithms to identify when hard falls occur. By analyzing wrist trajectory and impact acceleration, Apple Watch sends the user an alert after a fall, which can be dismissed or used to initiate a call to emergency services.

Add to this the already existing heart beat monitor, which has already saved lives, and the confidence derived from a standalone Cellular capability, and you have the makings of a critical health monitoring instrument that’s always in-touch. It will only get better in time.

This is not just a glamour wristwatch or fitness tracker anymore. We’ve reached an inflection point.

The Apple Watch is always in contact with the skin, so it can do things an iPhone will never be able to do. The intelligent guardian for your health will evolve in ways we both can and cannot imagine. Some technical breakthroughs will be required, but I can imagine:

However the technology unfolds, we can safely surmise that Apple is on the edge of the technology of the future. Where it will go can be guessed at in the near-term, but where we’ll be in a decade is simply fodder for the science fiction writers.

And some brilliant Apple engineers and physicians.

Lee, so far as I know it dials your local emergency #. In the Health app, in the Medical ID tab, you can also specify an emergency contact that will be notified.
https://support.apple.com/en-us/HT208076

Can the fall detection feature send an alert to a 3rd party?