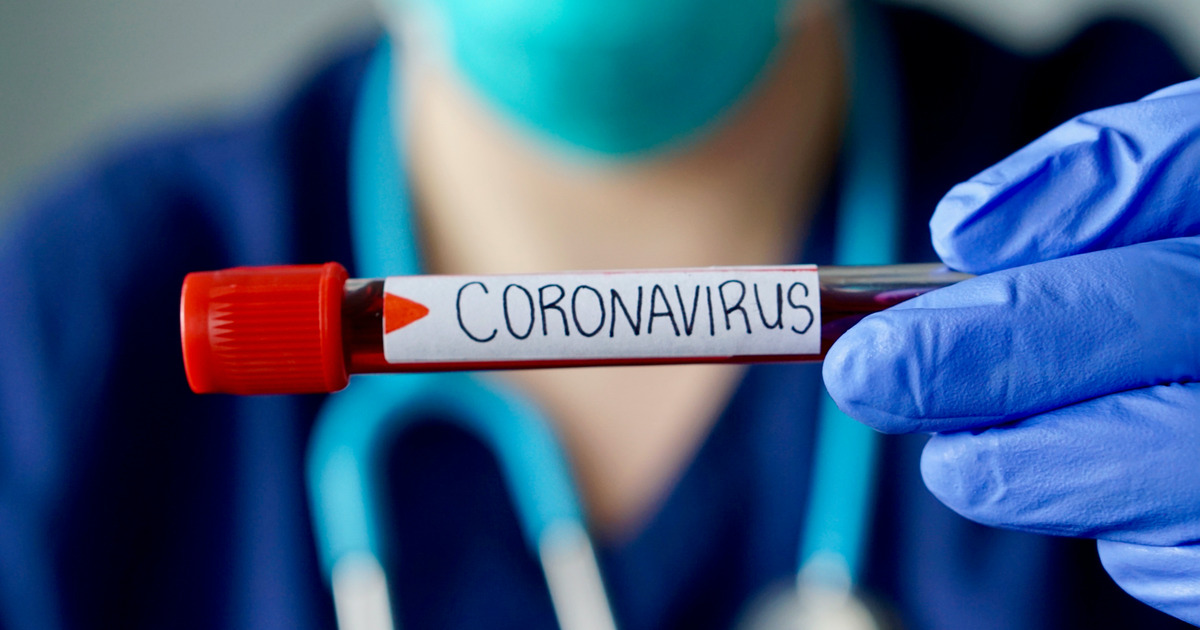 One could argue that Apple’s release of new iPads and Macs amidst a global pandemic is tone deaf. Or maybe not.

As we, and everyone else, reported on March 18, Apple released new iPads and Macs. Was this wise? It’s a complex issue, nuanced, and there are both pros and cons.

One doctor I spoke with, who is also an Apple customer and fan, described the decision as “tone deaf.” But really? Let’s look at the issue more closely.

To first order, the decision seems to fly in the face of good moral leadership. As other companies, airlines, hotels, restaurants and ISPs, to name a few, are making great sacrifices, Apple looks to be carrying on business as usual.

And then there’s the question of whether Apple, known for its emphasis on health issues, could do more than donate money.

Next, couldn’t Apple, instead, use its industrial capacity to manufacture critical medical supplies?

Finally, and this is uncertain, are Apple employees who should not be on the front lines selling the new products being put at risk?

On the positive side, Apple knows that many more people, globally, are working from home and many need to buy the best technology available for that purpose. This alone is reason enough.

Moreover, these new products were in the design and production pipeline long before the COVID-19 virus caused a pandemic. Now that they’re manufactured, by people who had jobs creating them, it makes no sense to let them sit, aging, on inventory shelves.

As for medical equipment, Apple’s supply chain is engineered to produce very specific consumer electronics. It would require high-level government action to permit Apple to bypass patents, licensing and export/import issues. And engineer the equipment for manufacture. That may come, but not today. For now, donated cash is king.

As for employees at new risk, maybe not since Apple has a wealth of products to offer and the new products simply replace old ones. Retail store hours and sanitation efforts will be set by the local conditions, and, in fact, Apple retail stores are still closed as of this writing. Each store has a notice.

Our retail stores are closed until further notice.

We are committed to providing exceptional service to our customers. For purchases with fast and free delivery, shop here on apple.com or the Apple Store app. For service and support, go to support.apple.com or call 800-275-2273. We look forward to seeing you soon.

All in all, this must have been a carefully thought out decision. It appears that the pros absolutely outweigh the cons. Apple may take some off-the-cuff flak, but I believe Apple is on the right path.

John: Well said. Apple is doing the right thing. This criticism is ever present, and is the same banal irrationality which argues that any progress or engagement with anything other than our greatest and most insoluble problems is irresponsibility bordering on the immoral (eg we shouldn’t be going to the moon or Mars until we have first solved world hunger, etc), and will somehow leave us worse off than we started. And it is wrong on all counts. There is a direct correlation between engagement and fully living in the present with an eye to the future, which in turn… Read more »

“There is a direct correlation between engagement and fully living in the present with an eye to the future, which in turn begets inspiration, and being able to solve extant and seemingly intractable problems. Progress is not steady, it pulsates. This is the living heartbeat of social life, which relaxes and recedes in times of crisis and then contracts forward with resolve and purpose to new accomplishments. This is humankind’s proof of life, as it has been in the past, is in the present and will insure our future.”

Wow! That is profound!

Next, couldn’t Apple, instead, use its industrial capacity to manufacture critical medical supplies?

Is that industrial capacity here inside the walled Country or is it overseas? I think it better find a way for the Apple Watch to check body temperature and display.

If Apple gathered a large crowd and held a big product release event, then sold the products exclusively in its stores asking people to queue up, that would be tone deaf.

But they’ll be selling them online, keeping more than just a few people employed and productive, and helping an economy that is fast becoming moribund.

Complainers can suck it.

The criticism has, at least it appears to me, come from the usual suspects that ALWAYS snipe at Apple no matter what they do. Let me be blunt. To paraphrase an economist that was being interviewed on CBC earlier this week, this virus is a temporary problem. We have to plan for a time, possibly just a few months away, when things return to normal. China has gotten back to work just four months after it hit them, and they didn’t know what it was for the first month. I suspect that by May or June, things will start settling… Read more »

You’ve basically nailed it. Why can’t [anyone] just make more of [anything]? Yeah, with what tooling, what raw materials? Even the simplest product has a lengthy list of needs that have to be met before production begins.

You’re overlooking mental/emotional health. I have several friends who will or have ordered the new iPad or Mac Mini so they can play games, watch videos, connect with friends or coworkers. Not everybody has a balcony to sing on.