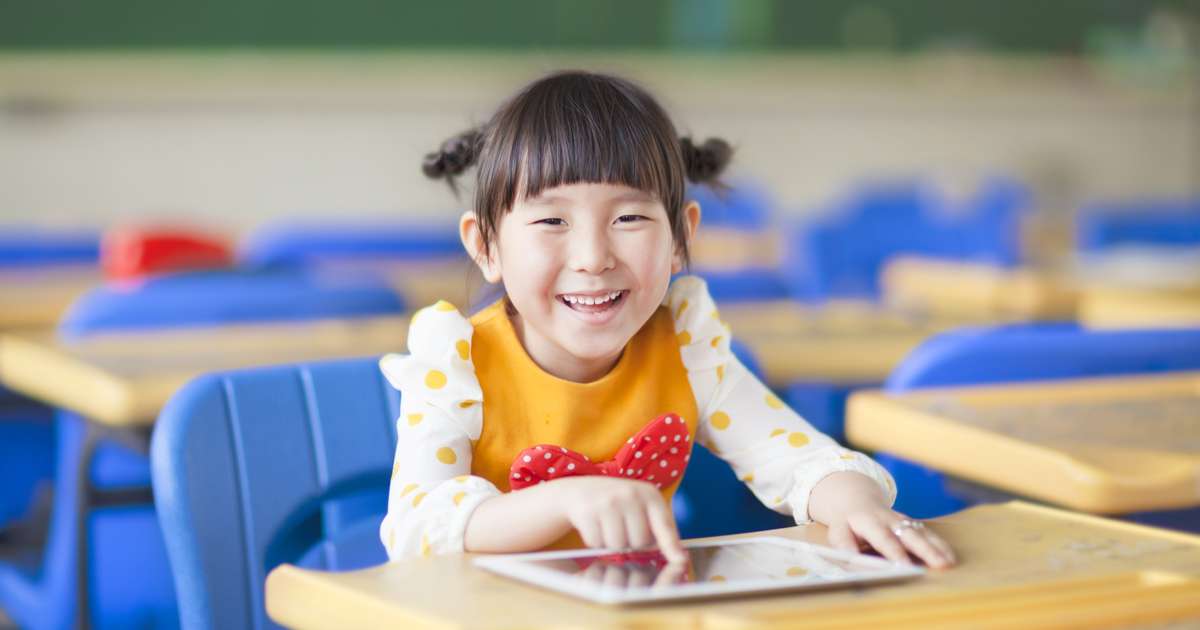 Apple’s event in Chicago on March 27 generated a lot of excitement. Apple addressed some fundamental problems with new capabilities for schools. Most notable in my opinion are:

A more complete list of all the new tools was published by CNET. This is all good stuff, but there remains an important issue, not addressed.

This event used, in my experience, a well-tested but increasingly obsolete strategy.

This technique, born of an earlier time when computers were new in the classroom, fails in the modern era. In times past, progressive schools were eager to get computers into the classroom. (Of course, many teachers weren’t so generally eager, having inadequate computer skills. But that’s an aside.) The eventual choice was between PCs and Macs.

Even though Macs were more expensive, the Mac did well in many cases because its higher initial cost was offset by lower support costs. PCs were nightmares to secure and maintain.

Today, the overwhelming driver is initial cost and pedagogical requirements that Apple can’t change or address. And so, if a Chromebook breaks, it’s easy to replace. Nothing is lost because students work in their own accounts in the cloud. There is no offsetting cost benefit by purchasing a relatively expensive iPad. (Here’s a sober summary of the iPad pros and cons.)

Because Apple didn’t address the fundamental issue of hardware cost, the technical influence of the media, cool as the new tools are, will fall on deaf ears. The new iPad is US$299 for education. The Apple Pencil is $89. And that doesn’t include, in most cases, a obligatory keyboard. As one person said on Twitter,

What has to happen next is that these initiatives and tools need to be “sold” to schools by the field education force with general success. The case has to be made that students will be more inspired and better educated. Teachers will be able to work more efficiently, be less burdened by old techniques.

The problem is that, in many cases, schools have already learned how to achieve those goals with less expensive Chromebooks. Unable to compete on price and pushing glitzy corporate stuff not meeting the school’s specific requirements, the sales force hands will be tied. Most educators, excited as they are, will see no reason to suddenly change course.

What happens next is that, as in times past, senior Apple executives blame the sales executives for being ineffective in their ability to excite and change the behavior of school decision makers.

Then there’s a long period of soul searching while the competition continues to make inroads.

I think Apple rolled out some impressive and valuable tools. Time will tell, however, whether these initiatives will reinvigorate Apple’s educational efforts. In many cases, I suspect, there will be some showcase schools that already embrace Apple for their own reasons and will make a splash with these new offerings.

I also expect Tim Cook will highlight those schools as influencing evidence that Apple has done the ‘right thing.’ Even so, the real metric is significant market share gains in the long run. Are these tools and technologies both necessary and sufficient to reverse Apple’s losses of late? Are these new tools the result of deep understanding of educator needs, designed to broadly convince? Can Apple compete at the chosen price points?

Sensational news about an inspiring Apple event is one thing. Actually turning the tide of the war will be long, hard, frustrating, roll-up-the-sleeves work.

We’ll all be watching and rooting for Apple.