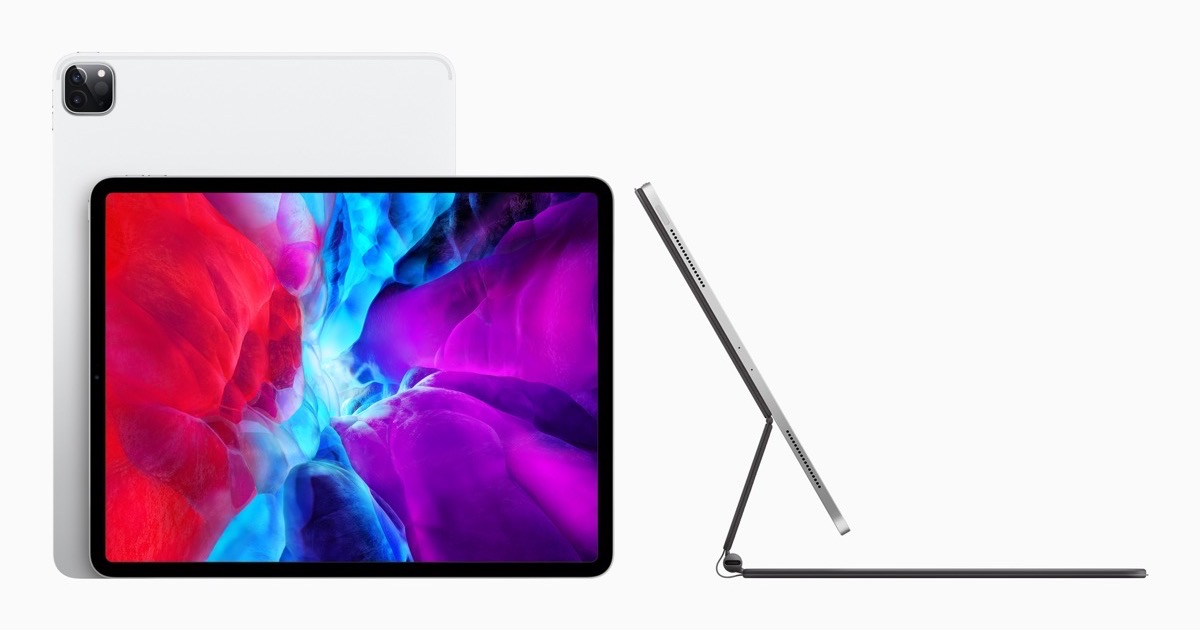 Using a computer, say, a Mac is hard. The OS (macOS) is large and complicated. (Who did that ?) It has to be understood, nursed, and backed up to the dreaded Time Machine drive. Which, ahem, has to be HFS+, not APFS. Oh, the agony.

See: “Your Next Computer Might be an iPad Pro.”

On the other hand, iPads are easy peasy. Just touch and pinch. You don’t want no stinkin’ computer! Just the word sends shivers down the spine.

Look, the iPad is never going to become a Mac. If it did, it would be a MacBook Air with a touch screen. To that end, Tim Cook told the Sydney Morning Herald in 2018:

We don’t believe in sort of watering down one for the other. Both are incredible. One of the reasons that both of them are incredible is because we pushed them to do what they do well. And if you begin to merge the two … you begin to make trade offs and compromises.

And guess what? Apple is indeed reinvigorating the Mac. There have been more frequent updates to the MBA and mini. We have an awesome new Mac Pro. The 16-inch MBP is geting rave reviews, and we’ve been tantalized by the prospect of a 14-inch version, its little brother, coming soon.

So wouldn’t it be cool, and so terribly consistent for Apple, to tout the new iPad Pros in an inspirational way? Lots of enthusiasm for what it can do, problems it can solve, without badmouthing the other Apple team that makes ::cough:: computers.

The goal is certain kinds of productive tasks. Why make it seem that the iPad can do everything well when, actually, it cannot. It would take some real skill to gin up an ad campaign that celebrates what the iPad Pro can do. (Like a computer.) Instead of wallowing in anti-intellectualism.

But we can’t have an incredible, powerful touch screen computer. It must be an iPad for the rest of us. Dummies.

John: I have sense of empathy towards your pain, but find myself asking, ‘Why so serious?’, and ‘Why the umbrage?’ I’m not seeing any real conflict here, but then I might have misapprehended the subject of your ire. Let’s take that old advert, ‘What’s a computer?’. I think that your interpretation of its punchline and mine differ not only substantially but importantly as to intent. I believe that it has more to do with the branding of Apple’s hardware lineup and their underlying operating systems and cloud services, than it does with any notion of a binary choice between iPads… Read more »