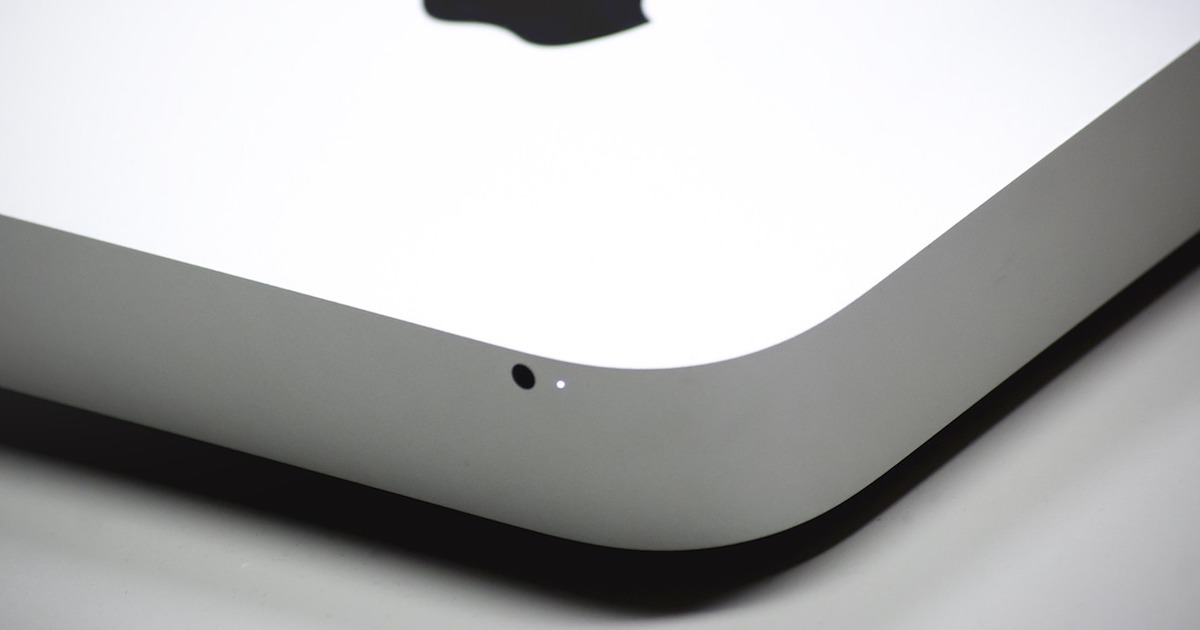 A solid report from Bloomberg’s Mark Gurman suggests that a new Mac mini, perhaps a Mac mini Pro, may be imminent. But it probably won’t bear any semblance to its predecessors. I have some thoughts.

First, here are the links for reference:

I want to focus on the Mac mini part of Mark Gurman’s article. (I’ve already written about what looks like an imminent, lower cost MacBook Air.)

[What Apple May Be Up To With the New MacBook Air ]

To first order, the magic question about this new Mac mini is how it’ll fit in with Apple’s vision for the Mac’s future and, therefore how it’ll fit into the Mac lineup.

I’ve surmised before that the 2019 Mac Pro is going to be an expensive Mac, even in its most basic configuration. Being the flagship Mac, even without a display, it’s hard to imagine that the price will come in below that of a modestly equipped iMac Pro.

That raises an important question, namely, what will owners of an aging 2013 Mac Pro do for a modern replacement? For some, who maxed out their 2013 Mac Pro, it may not be much of a leap. But for many others, Apple risks pricing many pro customers, who need a new, headless Mac, right out of the market.

In addition, and this is a hunch, modern versions of macOS are placing big demands on Apple’s hardware. It doesn’t make much sense to run 2018’s Mojave on a baby Mac mini architecture designed in 2013, even with upgraded components.

Finally, there is definitely a market for headless Macs with considerable horsespower for creative and technical professionals. HP realized this with a fairly nifty Z2 mini workstation.

Finally, there’s the “Windows 10 Effect.” By that, I mean that Apple has virtually stopped touting the UNIX advantages of macOS. And Windows 10 security, I am told, is now on par with macOS. As a result, tech professionals who feel like they can get their work done in either Windows 10 or macOS go for the fastest, cheapest hardware. A new, anemic Mac mini for home users, who’ve gone to MacBook-ville, no longer makes sense. That’s why author Gurman wrote this about the new Mac mini:

For this year’s model, Apple is focusing primarily on these pro users, and new storage and processor options are likely to make it more expensive than previous versions, the people [sources] said.

Previously, I wrote that it would make sense to develop the new Mac mini and the 2019 Mac Pro in parallel. They may even resemble each other to some degree — although be different in size. See, for example:

Each of these new Macs needs to be expandable. Each will have a new T2 security chip. (Which is probably a cause of a delay.) A basic Mac mini Pro will probably start around $1,000. A fully loaded Mac mini Pro would cover the needs of the desktop scientist/engineer/tech professional/CAD designer/architect who wants to connect multiple 4K displays and be a suitable replacement for the 2013 Mac Pro. Call it $2500. Above that, we get into the realm of the base model 2019 Mac Pro. Nice product line coverage. Nice aesthetics. Nice overall.

That’s my guess. Now we wait and see.