Mr. Messerschmidt went to work at Apple in 2010 after Apple bought his then-startup. He wound up on the Apple Watch team, where he spent three years before leaving to do a new startup called Cor. Fast Company interviewed Mr. Messerschmidt about his time at Apple.

Bob Messerschmidt’s job was to architect a heart-rate sensor, so he thought like an engineer. His solution was to put the sensors in the watch strap to position them under your wrist. That’s the easiest way to get the best, most accurate reading because skin density and the proximity of major blood vessels.

At most companies, so sayeth the engineer, and so resulteth the approach. But the people in Apple’s design labs didn’t care about his engineering-based solution. According to him, he was told, “That’s not the design trend; that’s not the fashion trend. We want to have interchangeable bands so we don’t want to have any sensors in the band.”

So he goes back to the drawing board for a new idea, and he tells the design group he can put it under the watch, but the strap is going to have to be a tight fit to get a reliable reading. Again, at most companies, that’s it. If you have to have a tight strap to get a good reading, better tell marketing to figure out how to sell tight straps as a feature.

But no. According to Mr. Messerschmidt, the design studio said, “No, that’s not how people wear watches; they wear them like really floppy on their wrist.” 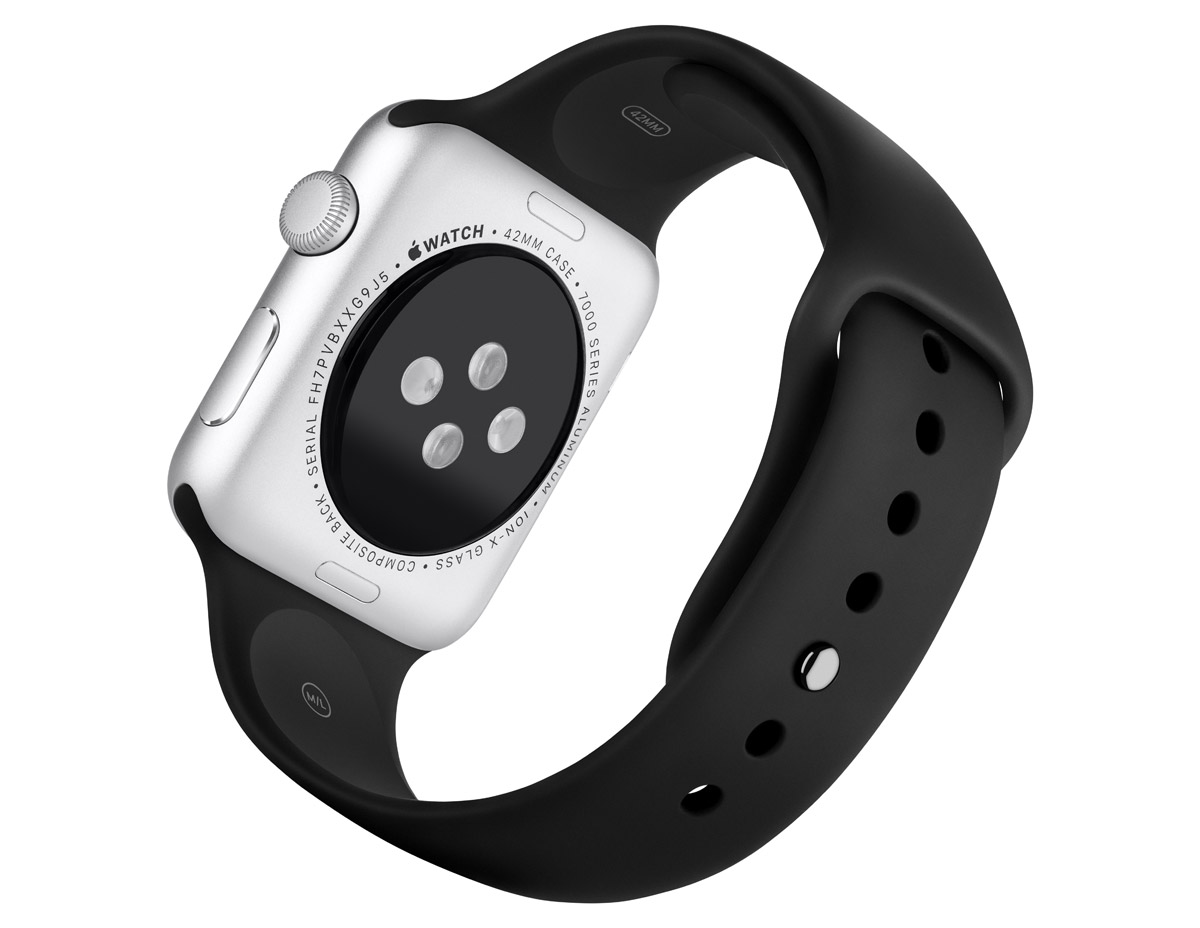 This strikes at the heart of what makes Apple Apple, at least in my mind. It also shows why Apple Watch has interchangeable straps and a focus on fashion. If you look at the rest of the smartwatch/wearables “industry” before Apple Watch, it was being driven by engineers—and no one was using any of it.

I’ve gone on record numerous times to say I like my Apple Watch, but I don’t love it. I do use it, however, and Apple is the largest wearable computing company on the planet because of it. This is a direct result of Apple approaching this issue from the standpoint of users, rather than engineering or even design.

Mr. Messerschmidt’s story cuts to the heart of this issue. When forced to think differently, rather than accepting what you thought you knew, some people can do amazing things. Or, as Mr. Messerschmidt put it, “That creates a set of requirements that drives you toward new engineering solutions.”

He added, “I’m so proud of my contribution to the heart rate sensor because it’s generally discussed as the most accurate sensor that Apple has ever put in a product. It had to be, because you look at the trials and tribulations of a company like Fitbit. Fitbit is great, don’t get me wrong, but they are wading through lawsuits right now about the accuracy of the heart rate sensor. They didn’t put enough thought into the use cases.”

There is a lot more in Fast Company‘s interview, but the story I cited above really resonated. Other highlights include insight on how some people in Apple misconstrue the lessons from Steve Jobs; the value of saying “no;” Mr. Messerschmidt’s belief that secrecy-for-secrecy’s sake misses the point; Apple’s startup structure and how it’s different from what business schools teach; and Mr. Messerschmidt’s belief that trying to “bottle” Steve Jobs (i.e. Apple University) is a mistake.

It’s a good read, whether or not you agree with any of his points.