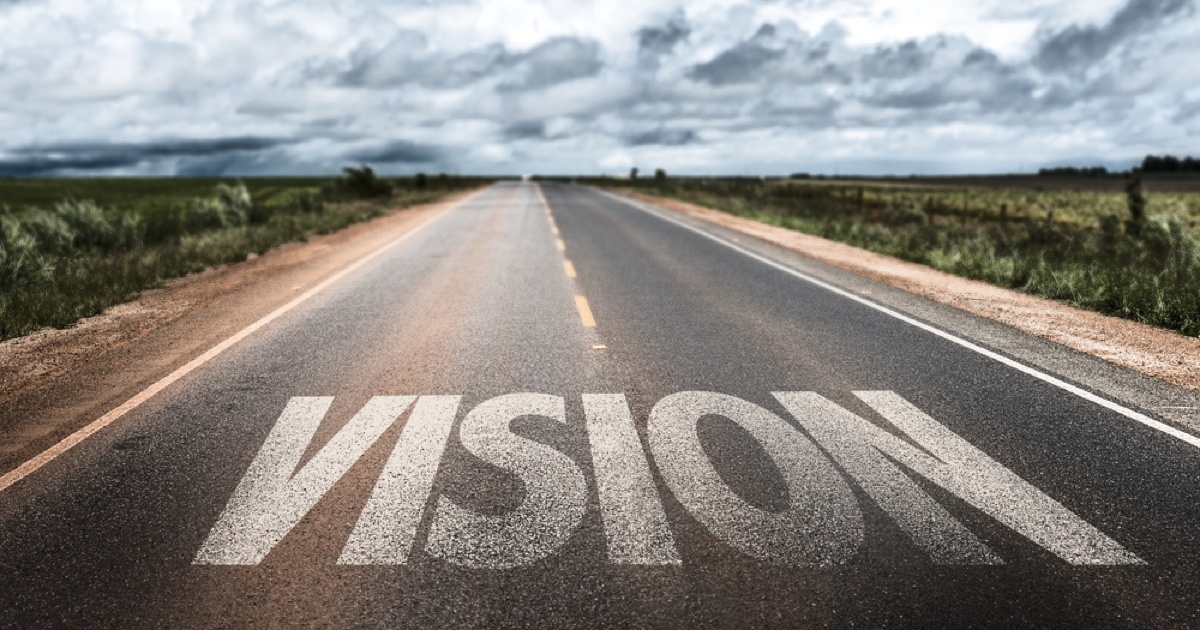 There’s been some discussion recently about the father of Swift, Apple’s Chris Lattner, leaving for Tesla. Why might this be? When I heard of this, my first reaction was possible connection with the Haskell language and Tesla’s interest in secure software. An explanation is in order.

First of all, the Swift programming language draws many of its design elements from the Haskell language. Haskell has special features that enforce secure programming practices. For example, see this TMO “Interview: How to Write Secure Software, Guaranteed.”

My next thought was that Tesla is likely very interested in programming principles and practices that lead to largely un-hackable software. This is because, in the very near future, people will be placing their lives in the hands of autonomous vehicles.

It’s only natural, then, that Tesla would be interested in a fellow who has great expertise in secure languages and practices, even if Swift isn’t as rigorous as Haskell in that regard.

It’s a thought. Perhaps I spent too much time in my youth watching James Burke and his Connections TV series. But this connection may also be part of something bigger going on.

When I think about product vision, I think about employee morale. Over the last few months, we’ve seen how a certain lack of attention to the grand plan for the Mac and Apple TV has earned Apple some deserved criticism. To a lesser extent, there has been a bit of that incoherence in the iPad line. The only major product that’s firing on all cylinders is the iPhone.

Another thing that happened along the way is Apple’s directions with the secret “Titan” car project have reportedly shifted. See Mark Gurman’s “How Apple Scaled Back Its Titanic Plan to Take on Detroit.” As often the case when a major corporate project changes focus, some employees linger on, liking their jobs and hoping for the best. Others, however, may sense that the grand challenge, the one they signed up for, is to be found at another company. Perhaps this is what happened to Mr. Lattner.

Looking at Apple as a whole these days, it’s easy to get the uneasy feeling that, despite the significant design talents of Jonathan Ive, there’s a vacuum when it comes to a product roadmap czar. (That’s what Bob Mansfield was doing before he was diverted to the Titan project.) It’s important to always have someone very senior who dictates what products will be developed and when they’ll be released.

There’s a lot on Tim Cook’s plate, and while there was a time when the Apple CEO alone was the product visionary for the whole company, maybe that’s not possible anymore.

There’s a delicate balance between a strong focus on current products and finding the Next Big Thing. An imbalance can cause some talented employees to seek more coherent and inspiring leadership at another company. A recent case in point may well be the departure of Matt Casebolt, a Senior Director of Design for the Macs.

We’ll continue to see notable talents both join and depart Apple. Like them, customers also yearn for inspired, passionate technical management focus that’s obsessive about every product Apple makes, not just some.

based on a tweet sent out today by Lattner himself, you’re probably right

My decision has nothing to do with “openness”. The “friend” cited is either fabricated or speculating. Folk just want to make 🍎 look bad. 😠

Another aspect to keep in mind: Sometimes it’s just time for a change.

Agreed. After 11 years at Apple, it’s likely this move is truly motivated by new challenges for a person of Dr. Lattner’s caliber.
Brian

Apple seems focused more and more on selling shiny buttons and less on selling anything underneath the hood that does actual computing. I was encouraged when Apple seemed serious about Swift but the loss of Lattner indicates an inability to retain talent that does exciting and leading projects. Quo Vadis Swift? Procedures and data, algorithms and languages are the heart of computing – automata. Few seem to know that these days. Instead, buying and operating canned applications is the heart of their computing experience. Maybe I am biased, having deployed a number of parsers, assemblers, compilers, etc. myself but public… Read more »

Anyone who says, “It’s too late for Apple…” Obviously doesn’t understand the consumer market. “Too late” mainly applies to the enterprise where once they make an investment, they’re hard pressed to change course. Consumers are fickle and usually do not invest enough in any single product to not allow a new company in. Just look at the smartphone market over the past 10 years. Apple doesn’t do “A”. Apple doesn’t do “B”. Apple doesn’t do “C”. They’re falling way behind and will be left behind. That’s completely ridiculous. It’s a mantra that been chanted over and over again and yet… Read more »

You can’t flog the same old iPod horse over and over and expect people to be jacked about it. It’s pretty obvious that Jobs passed away at a crucial time when a NEW direction was needed especially when the iPod/Phone/Pad/Watch has been made a commodity of sorts but no, they sit on billions of dollars and have no clue, no vision. If I’m a kid and want to be cutting edge, I’m working for Google, Facebook or Tesla and wouldn’t give Apple the time of day. The hubris of removing ports, making batteries non-replaceable, making closed systems, forcing the horrendous… Read more »

There’s a delicate balance between a strong focus on current products and finding the Next Big Thing.

A $10 billion R&D budget should be able to do both.

Another aspect to keep in mind. Sometimes it’s just time for a change. I’ve left jobs that I was good at and enjoyed because, frankly I’d done that. Ten or fifteen years and sometimes it’s time for a change. I did that when I left the Planetarium business, and then when I left IT. Both times I was very good at what I was doing, but the job was getting a bit routine. We can’t assume that every time someone who’s been at Apple for a decade or more leaves it’s because they were either forced out or grew disgusted… Read more »