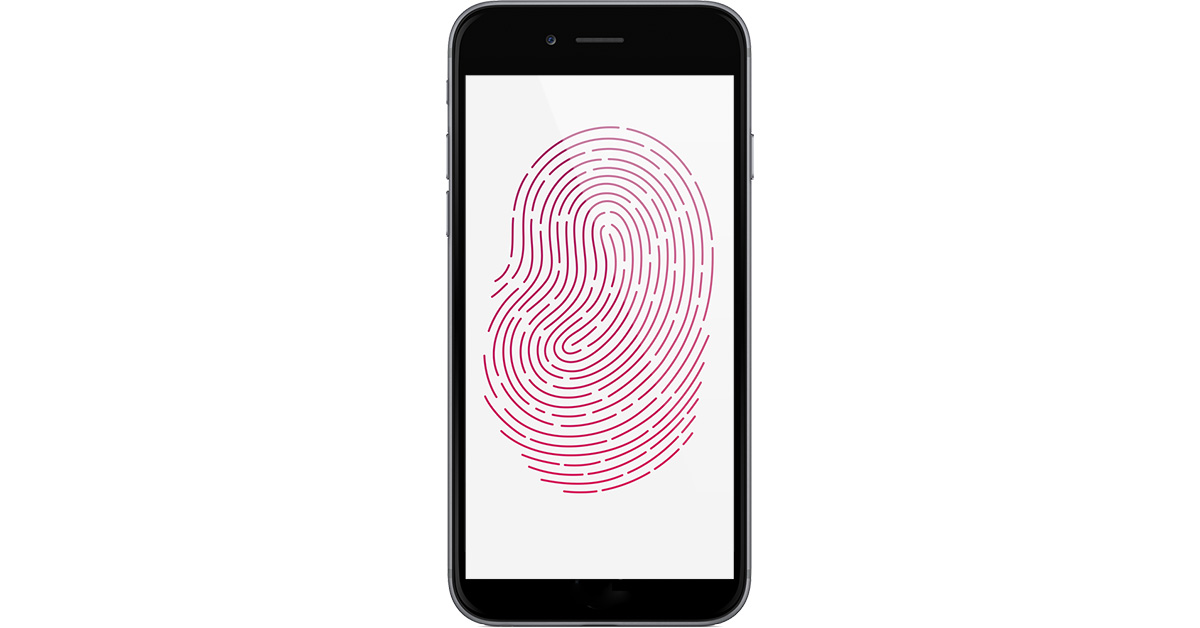 As the Apple supply chain meters out bits of Touch ID intel for the iPhone 8, there has been much distress about whether Apple has backed itself into a corner and will disappoint users.

The emerging, worst case scenario (not proven) is that Apple has been unable to solve the problem of baking a Touch ID recognition system into an OLED display. That would eliminate the Touch ID button we’ve become accustomed to and allow a larger, cleaner looking display with a tineer bezel. As a result, observers have worked themselves into a fever about what Apple may have cooked up as a “Plan B” substitute.

I’m not buying into any of this for several reasons. First, all new technologies have minor technical issues. They get reported by the supply chain as part of prototype development. However, Apple has the resources and engineering talent to work out the details far enough in advance that it’s very unlikely that deal-breaker issues would pop up three months before the iPhone 8 launch.

Apple develops a technology roadmap and timeline such that major technical issues get resolved before a production commitment is made.

Second, it’s to Apple’s advantage to allow a perception that there will be major issues with its 10th anniversary iPhone. It lulls the competition into overconfidence. It also keeps Apple on people’s radar while they fret over every published specter of disaster. Then, when Apple reveals the actual product, we see that the company has once again surprised and delighted us.

When will we ever learn?

We’ve heard enough about facial recognition (FR) to suspect that Apple is working in it seriously. See: “Report: Facial Recognition to Replace Touch ID on iPhone 8.” One way to interpret that is that, because the formal Touch ID button is going away, Apple is immediately shifting to facial recognition. This article quotes a source:

The facial recognition feature is reported to operate just as quickly as Touch ID, ‘within a few hundred milliseconds,’ so users shouldn’t expect any delays in unlocking their devices with the new system. It’s also potentially more secure, as it can analyze more data points in a user’s face than in the user’s fingerprints.

However, we don’t really know if facial recognition is slated for this year’s iPhone 8. Plus, I’ve heard concerns about the FR user interface. Namely, it seems more awkward to peer at the face of the iPhone in various circumstances, say, Apple Pay, when simply touching the iPhone seems more comfortable and convenient.

Very low light conditions could be a negative for FR, but the need to wear gloves could be a positive. Apple’s hardware team attends to these kind of details. If in doubt, ponder the Apple Watch design.

But speculation about FR issues, at this point, seems really premature because Apple always exhibits real genius when it comes to working out human interface techniques. When they’re fully baked, specific technologies get placed on the roadmap for production. That explains why Apple always seems a little late in introducing various technologies. It just works.

And yet, today, all the fuss is related to Apple having problems, panicking, falling into unsavory alternatives, and potentially disappointing us. Apple never, ever does that.

When Apple has everything working right, we’ll see it rolled out. In this, Bryan Chaffin and I are in perfect agreement.

“tineer bezel”? Is this some new miracle metal?