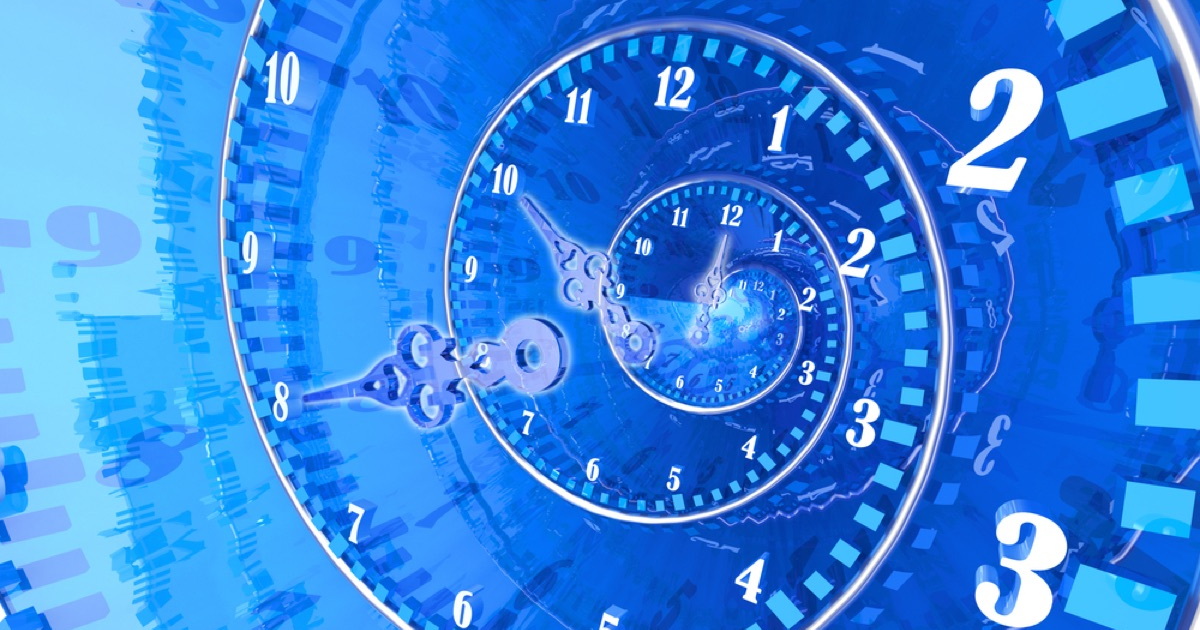 Have you ever wished you could go back in time and give yourself some advice? I have. This is what I would have told myself as an Apple customer 20 years ago.

I did some of these things, and I failed to do others. It doesn’t matter here which ones I nailed. Instead, the Journey shall be the Reward.

1. Collect every penny, look under the sofa cushions for cash, avoid useless expenditures, borrow money from dad, and buy as much Apple stock as possible. Keep buying it.

3. When Apple launches the little grey flying saucer AirPort in July 1999, buy one, install it, and learn all about what will be later dubbed Wi-Fi. Buy all new Macs with AirPort cards or AirPort built-in.

5. Happily buy Apple displays as needed. Also, buy the July 2010 27-inch LED Cinema display. Skip the Thunderbolt sucessor, and hold on because there won’t be a another new Apple display launched for nine years, not until 2019. Phew!

6. Do not buy a Power Mac G4 Cube when out comes out in July 2000. It’s overly expensive, has a finicky power switch, failed as a product, and will be quickly discontinued in summer of 2001.

7. Apple will replace classic MacOS with a glorious UNIX-based Mac OS X on March 24, 2001. Don’t buy that version. Wait for “Puma” in the fall, buy it, install it and start learning UNIX.

8. On your UNIX-based Mac OS X Mac, learn Perl, C++ and Java in that order. Fast. Forget everything else. But plan to switch from Perl to Python 3 later because Perl will become mismanaged.

10. There will be a new, exciting looking, free service call Facebook launched in 2004. Do not sign up for it. Ever. Ignore Myspace as well.

11. If you buy a first generation Apple TV in 2007, Do Not buy a DLP TV with a rotating color wheel. Wait until you can afford a Plasma HDTV. You’ll be happier.

12. As you plan to replace a cheese-grater Mac Pro and need a replacement Mac Pro, 2013 model, go ahead and buy it. Just be aware there won’t be a another new Mac Pro for six years. Treat it well!

That’s my advice for myself starting 20 years ago. What did I miss? What would you have told yourself?

John: I like this list. If I understand the ground rules, the task is to come up with what advice to give to one’s 1999 self. I observe, however, that you permit yourself some licence to advise yourself of future events a decade ahead. In that case, here is what I’d advise my 1999 self: 1) Your plan to purchase Apple stock is a good one. Buy even more (put all your chips in that pile) even though your broker thinks you’re barmy. Oh, and sell your Motorola stock. They’re going nowhere with gallium arsenide. 2) Don’t worry that desktops… Read more »

1. Instead of giving your dad what he now refers to as “the greatest stock advice ever” (which he ignored to his regret), ask to borrow some money so *you* can buy Apple at $19. 2. Don’t buy that iMac G5 at the end of 2005. Wait a few months and buy an Intel iMac. 3. Suck it up and learn to use Emagic Logic even though Opcode Vision is better. Gibson will buy Opcode and kill it, while Apple will buy Logic and make it awesome (and much cheaper). 4. Just give away or recycle your old desktop Macs… Read more »

When you see a dot.com company pay a million dollars to show a dancing monkey commercial during the Super Bowl, sell all your Apple stocks because the market is going to crash hard. Wait a week or two after the crash then buy as much Apple stock as you can.

A good list. One bit I would quibble with: #4 Yes there wasn’t an apocalypse. But there wasn’t one because people like me worked our @$$es off to make sure there wouldn’t be. I was on the U of MN project starting in 1998 and we found and fixed so much stuff that WOULD have rolled over and died (because they DID roll over and die in testing), that it wasn’t funny. Seriously there was a lot of stuff that shrugged the year 2000 off without a hitch. But there was a s**ton of stuff, critical embedded and legacy systems… Read more »

I was aware, at the time, of all the hard work done by people like you. The #4 entry was meant to assuage my concerns (then), not to diminish the work done to make the transition a success!

Buy more AAPL than I did.