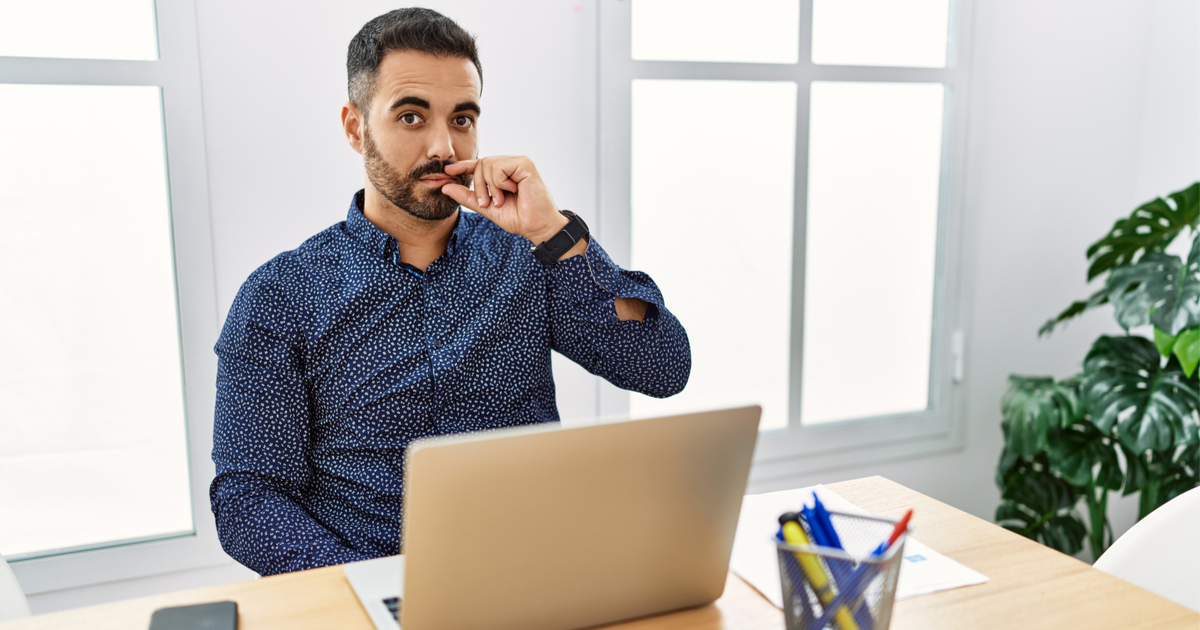 One project manager feared employee exposure to toxic or industrial chemicals. Several workers petitioned their employers for equitable pay, while one employee battled racism and discrimination in the workplace. Still another manager wanted a subordinate to be fairly treated during pregnancy. What these people all have in common is one thing: these workers were living an attitude of compassion and fairness their Big Tech employers claimed to embrace. Instead of being lauded for their passion, their employers abused, exploited, and retaliated against them when their drive ran afoul of the realities of corporate politics.

A Decades-Old Issue Only Now Seeing the Light of Day

The news has been bubbling over with these tales in 2021, but don’t think for one minute these are new problems. Many of the issues coming to light now have plagued the tech industry for decades. Even those at the highest levels of the corporate ladder can often behave more like middle school children than professionals. I experienced this first-hand 20 years ago, when a vice president of my company took a jab at my last name.

Almost since its inception, the tech industry has operated under a shroud of secrecy. What happened behind those corporate doors stayed there, hidden behind over-reaching non disclosure agreements (NDAs). However, those hurt the worst by these concerns are going public much more frequently than in years past.

Make no mistake, NDAs have their place in any industry. I’ve been subject to more than a few of them myself, in both the private and government sectors. Tech giants have to protect their IP and maintain security; these are all valid uses for an NDA. Using these contracts to mask problems in the workplace, however, are another story altogether.

Recently, in part due to the response to the MeToo movement, the curtains have been pulled aside. Usage of NDAs to cover up workplace safety violations, discrimination, and sexual harassment has come under fire. California has already enacted legislation to end the practice, and other states are draftingsimilar laws.

The Abuse and Exploitation of Big Tech Employees

Many tech giants go into great detail about the efforts they make to save the environment. They talk about being kinder to our planet, helping clean up and prevent toxic waste that technology has, in the past, created so prolifically. Unfortunately, in some cases, these promises seem to be only outward-facing. They don’t match the reality Big Tech employees have to work in.

As one example, look at the so-called Superfund sites that pepper the landscape of Silicon Valley. Many of these locations remain toxic to this day. Still, high tech companies maintain offices atop these chemical wastelands. All too often, Big Tech sweeps worker concerns about the risks under the carpet, completely ignoring them. Gaslighting is the name of the game, as corporations assure the worried employees they will address their complaints and concerns.

When the affected employees try to push the issue back in the right direction, executives try to silence them. All too often, those attempts succeed, either because the employee fears losing their job or the “powers that be” fabricate a reason to fire them.

Even more damning, the tech giants all too often lie to shareholders, quite publicly, about their misbehavior. Only recently, that shroud has come under attack as well. Former employees, hoping to see an end to the practice, have filed charges not just with labor regulators but even with the SEC.

Where Is the Tolerance and Inclusion?

Many companies in the tech industry claim to be advocates for tolerance and inclusion, for all types of beliefs and lifestyles. One would think these companies would be poster children for harassment- and bullying-free workplaces. The truth is radically different, unfortunately.

There are many recounts of sexual abuse, discrimination, bullying, and retaliation behind the locked doors of these tech giants. Big Tech employees are coming forward about being locked in conference rooms, threatened and ridiculed. Men, women, transgender, non-binary gender — none seem to be truly safe from harassment, if they act contrary to expected behavior.

Being free from bullying and discrimination should be basic rights in any industry, but especially one that advocates so fervently for just that outwardly. The hypocrisy of how Big Tech operates behind its doors compared to its public image is utterly disgusting.

Some Expectations Do Go Too Far

To be fair, we should grant one concession to Big Tech. Workers can’t necessarily expect to be free from monitoring and surveillance on their work devices. Even personal devices, if connected in any way to the corporate network, are open game. This should be clearly divulged to employees, but it should also be considered the rule, not the exception.

Competition is fierce in Big Tech. Intellectual property is sacred, and the employer has every right to protect it. Leaks and IP theft can have huge ramifications. Yes, I would even argue that this “spying” should even apply to the remote worker, within reason.

Should tech companies be allowed to snoop into every aspect of their employees’ lives, professional and personal? No, absolutely not. However, anyone dealing with IP should anticipate and expect to be watched, during their work hours. If they wish for privacy in their personal affairs, they need to keep those aspects of their lives completely segregated from their work phones, tablets, computers, etc.

The Moral of the Story: Big Tech Employees Deserve to be Treated Better

It all boils down to this. The tech industry can and should do better. The workers that make the success possible, from retail workers to developers and project managers, along with everyone in between, deserve respectful, fair treatment. These employees often face enough stress simply from the nature and pace of their responsibilities.

Big Tech employees should be able to expect fair, equitable pay. These are the folks who design, develop, and then ship out your favorite tools, toys, and gadgets. They should expect to be able to come to work in a clean, healthy environment. Said workers should not fear abuse and retaliation if they raise the red flag on a problem in the workplace. In a nutshell, the tech industry needs to match up its public image with the realities its most valuable employees live in.