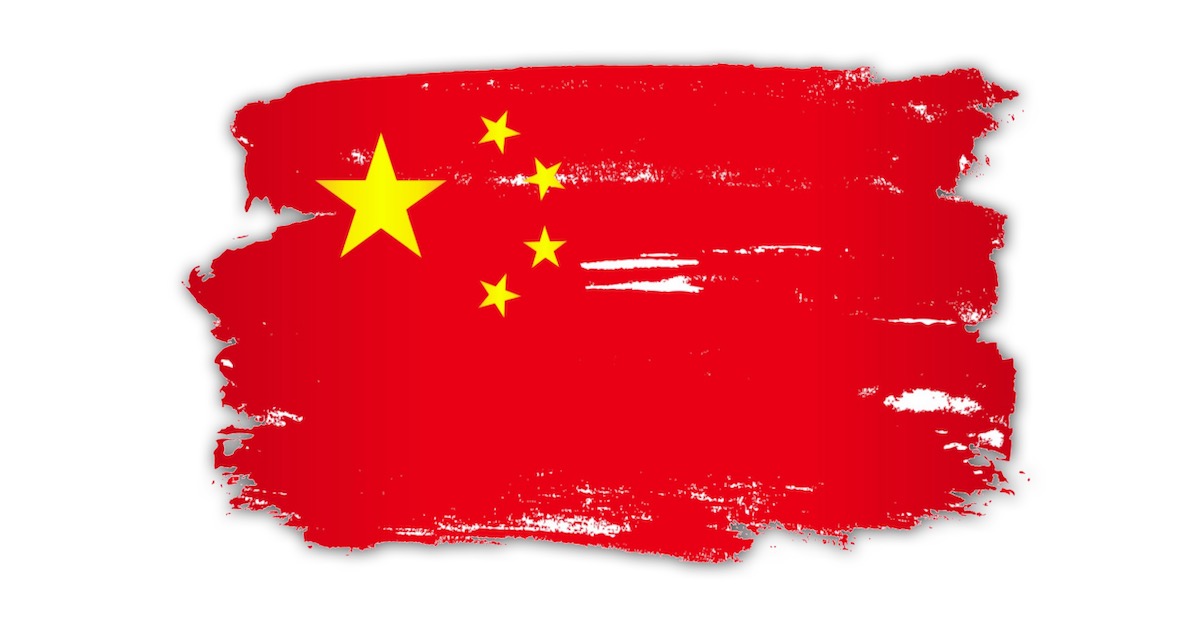 When U.S. President Joe Biden signed the Chips and Science Act into law, most in the tech industry saw it as good news. That’s not the case in China, though. In China, economists and high tech leaders see the law as creating challenges for them that may cripple the country’s semiconductor industry. Some have even gone so far as to call the Chips Act an unfair trade policy, which is absolutely hilarious when taken in the context of how China itself has pushed its own semiconductor industry.

The new law hopes to bring more semiconductor manufacturing back to the U.S. It offers grants, tax credits and other financial incentives to companies who build semiconductors using domestic plants and resources. According to You Xiekang, vice chairman of China Semiconductor Industry Association (CSIA), a Beijing-backed trade group, that’s not good for their business.

Xiekang claims the new law will cause problems for Chinese semiconductor manufacturers they simply can’t overcome on their own. During a recent discussion panel, CSIA went so far as to call the Chips Act a “violation of fair trade.” It warned of “chaos” in global supply chains.

This is pretty hilarious, actually, as well as hypocritical. China has faced its own accusations of violating fair trade ideals. U.S. chipmakers expressed concerns recently about how China was refusing to play nice in the semiconductor industry. They claimed Chinese companies were paying above-market rates to obtain the manufacturing equipment needed to produce semiconductors.

How are they paying those above-market rates? Apparently using financing from the Beijing government, according to Gartner analyst Gaurav Gupta.

They’re encouraging the domestic chipmakers to buy more, to get whatever you can right now because you never know when the US may place more restrictions. Even if they require one tool, they will order three or four. Money doesn’t seem to be a problem.

The problem China’s semiconductor industry faces is one of the country’s own making. Because of its continued stance of being obstinately opposed to Western ideas and morals, the country (and much of its tech manufacturers) is seen as a security threat.

Therefore, Washington and other countries hope to bring more high tech manufacturing home for more reasons than economical. The latest U.S. law does seek to deter foreign investment, it’s true. U.S. law already places many restrictions on the export of technology to China, and the Chips Act goes a step further. Recipients of funding under the law cannot make any further investments in China, other than for “legacy semiconductors.”

That means chips made with 28-nanometer processes or older for at least a decade. Understand, the chips used in Macs, iPhones and iPads are already using 5-nanometer fabrication with a shift to 3-nanometer production expected soon.

China Isn’t the High-Tech Hub It Wants to Be, And That May Be In Everyone’s Favor

Make no mistake, China will still be able to maintain a strong presence in the high tech sector. However, it may not be able to turn into the high-tech hub it wants to be. Right now, the country is extremely reliant on Western technology to build computers, smartphones and tablets.

Chinese electronics manufacturers end up spending more on integrated circuit (IC) imports than the country does importing oil. While a handful of manufacturers do produce their own advanced semiconductors, most do so using technology licensed from the West.

In fact, Chinese semiconductor manufacturer Zhaoxin is the only company there that produces x86 CPUs. In the smartphone industry, Huawei and Tsinghua Unigroup have subsidiaries that produce logic chips, but those use core intellectual property licensed from a British company.

For the most part, China’s tech industry designs memory chips, not more advanced logic chips. Quite frankly, as long as the Chinese government insists on maintaining its aggressive tone towards world democracy, that may be for the best.

We’ve already got one large, authoritarian government invading and trying to subjugate a nation striving for democracy. We sure don’t need to help another country build a technological base to assist in doing likewise.