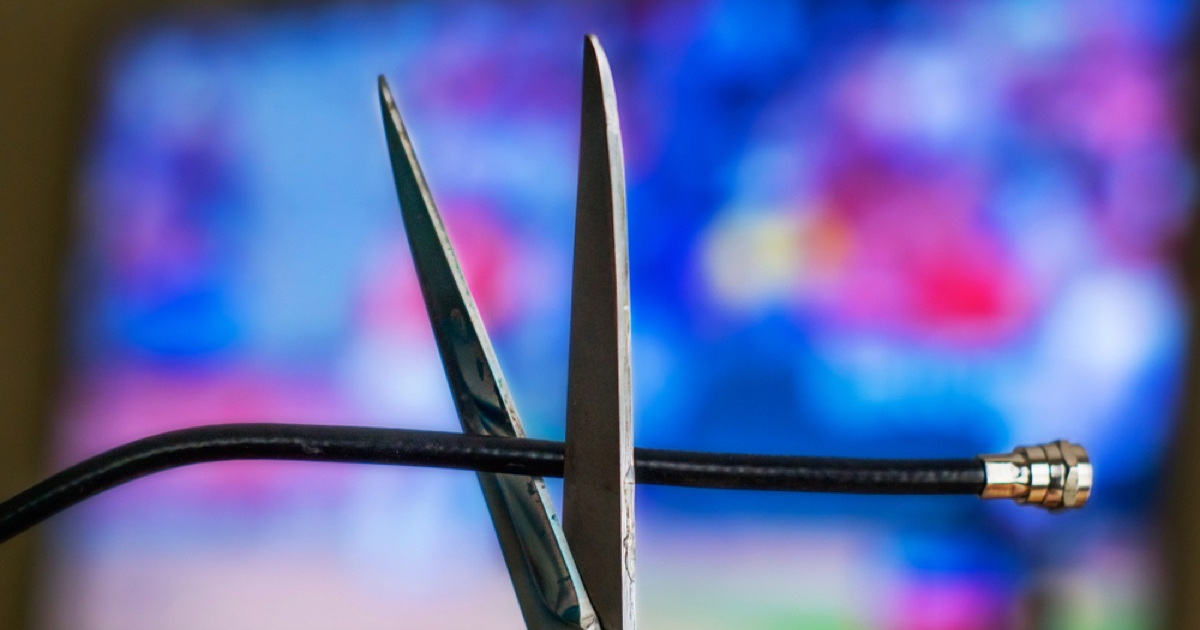 If only it were as easy as it sounds.

The reason there are so many articles on cord-cutting is because it’s a complex issue, requires some planning and study, and is mixed in with consumer preferences, varied consumer equipment, and studio schemes to optimize revenue. The migration may well require considerable research, and that’s just the first mental hurdle.

This is not a cord-cutting guide. But it is an attempt steer you in the right direction.

A good place to start is with sites that specialize in cord-cutting technology and news. Authors there make it their business to be in the know.

These kinds of articles are richly sprinkled with valuable links to previous articles, news, and reviews that provide additional material for your research.

Of course, The Mac Observer has expert articles on cord-cutting, as well as all things Apple TV (4K), iTunes, and Apple’s TV streaming sevice.

Perhaps the biggest challenge in cord-cutting is the planning phase. And by planning, I don’t just mean the selection of equipment but also defining the viewing interests of yourself and, perhaps, your family. For example, Disney is probably betting on unrelenting pressure from children to have parents sign up for Disney+, due out in 2019. (Here’s a great article about Disney+.) Compromises may have to be made.

Planning also means planning for growth, and that may mean considering multiple streaming devices to cover all your viewing interests. It may also mean considering whether your current ISP plan can be upgraded in speed (25 Mbps) and data cap to support 4KTV, something that’ll certainly be on your mind if not now then soon.

Cord-cutting also may require a psychological adjustment. In this article at FastCompany, “The 6 dumbest cases against cord-cutting (and why they’re so wrong)“, the author makes a valuable point.

As for the glut of new streaming services with their own original programming, it’s unclear why that’s a bad thing given all of it is additive, and that we have more scripted television to watch than ever. My theory: All this fretting about fragmentation comes from a fear of not being able to watch everything that might be of interest. But in every other medium, from music to books to video games, we’ve already let go of that notion. It’s about time the same thing happened to TV.

Cord-cutting has its technical side, as I described above. But be aware that the industry has no intention of suffering an overall decline in revenues. That would certainly happen if very cord cutter enjoyed an immediate and permanent cost saving.

Considerable industry effort goes into creating desire and demand. And demonstrating growth. It’s good to recognize that lest one fall into the trap of wanting everything, as in the quote above.

Finally, in time, all of our TV viewing will be in the internet. Cable TV and satellite TV will be largely gone. Those irritating, commercial-busting DVRs will be gone, replaced by internet virtual DVRs that have their own rules and price schemes. Plan for change.

In the end, we’ll all pay about what we’re paying now, and I think that has to be a conscious element in cord-cutting, planning, and service selection.

As science fiction author Robert A. Heinlein said, “TANSTAAFL” There ain’t no such thing as a free lunch.

Especially in the entertainment industry.

I think there is a big generational divide in attitude towards cord-cutting. Think about it…you live in a college dorm and the only “television” access you have in your room is your laptop computer or iPad. You subscribe to Netflix and maybe Amazon Prime or Hulu. You download the free apps that give you access to the main shows on the various networks (NBC, FOX, etc.). In the end, you don’t feel that you’re missing anything especially significant. After you graduate, it’s almost seamless to move into an apartment and remain a cord-cutter — upgrading from an iPad to a… Read more »

Ted, I think you are exactly right.

Ted, nice to hear from you. We miss you. Very nice summation. I also think you’re correct. I would only add that there is more nuance to those divisions, particularly as you add family dynamics to the mix, with generational preferences for content. Given the range of demands in our household, I have found that continuing with cable comes our cheaper, similar to @geoduck’s argument below. Added to this is behavioural evolution, in which, at least amongst the tech savvy, as options for viewing expand, viewing behaviour is modified. This is cross-generational, and driven by the technology. In our house… Read more »

To be a true cord cutter you’ll need to find a HD or 4K TV with a built in tuner. By a current HD antenna (high band VHF/UHF), and you’re pretty much all set. Current trend however is to sell a 8K display only without the tuner. This necessitates the purchase of a ethernet tuner (Silicondust HD Home-Run) and if using the Apple TV the channels APP. This is a good solution as you can watch over the air via Apple TV and use the HD Home Run App by Silicon Dust on your iPad / iPhone devices plus Mac… Read more »

A special state of mind called commitment, you have to want to do it, like kicking any addiction. I revisited Netflix and Philo in November and December as a “Holiday treat” – I watched them twice before re-realizing what a time suck this is. 48-55 channels OTA in my area and there is way too much to watch. Add any collection of video disks/files plus video games and you have to wonder about the callus you’re building on your ass : )

A couple of years ago I experimented with cord cutting. We dropped our Cable subscription and added Netflix. After a few months my wife said it was fine but she was missing X, and Y, and Z, so we added a few channels to our cable subscription. This has gone on and now we are spending more than we did on cable alone PLUS we subscribe to Netflix. Of course if it was up to me I’d drop cable, drop, Netflix, and just stream off of the web. But that’s me.