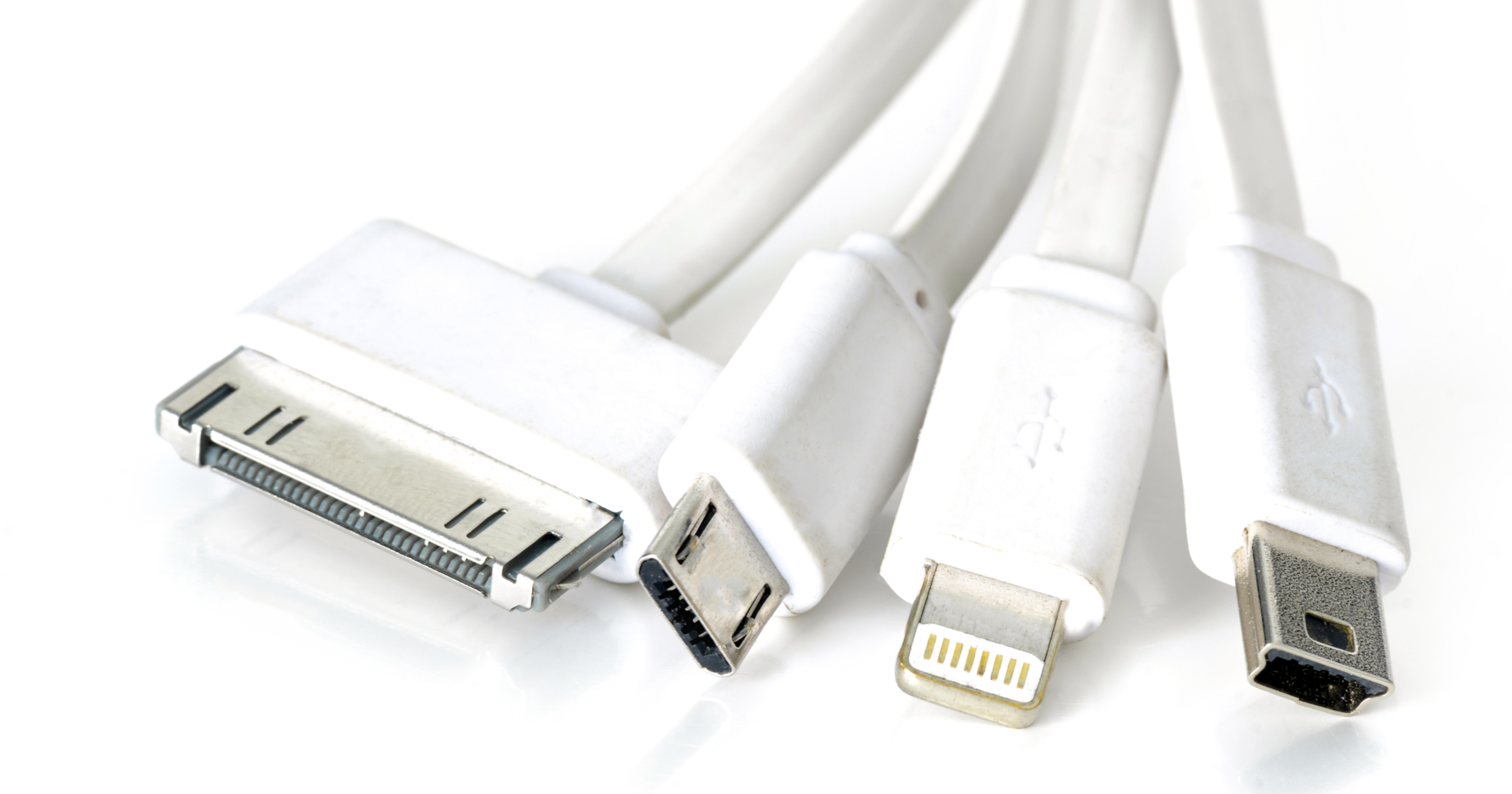 The European Union is pushing for a law to make a standard charger port mandatory. Yes, many of us have been calling for this for years. It would be fantastic if the iPhone, iPad, and Mac all used a common charging port, possibly USB-C. However, as Ben Lovejoy from 9to5 Mac points out, it’s probably a useless thing to legislate at this point.

The Backstory Behind Apple and Charging Ports

Believe it or not, Cupertino was, once upon a time, a huge proponent of setting one charging port to rule them all. In 2009, Apple was one of 14 tech companies that agreed to switch to microUSB for charging devices. Thankfully, that never really amounted to anything.

However, the failure of mobile device manufacturers to come to a consensus on a standard charging port has led to this. The EU’s 2014 Radio Equipment Directive attempted to call for a common charger, but that didn’t work out. In 2018, the EU cited more than 51,000 tons of electronic waste each year from old chargers. At that time, the legislative body announced it would investigate making it a legal requirement for all smartphones to use the same charging port.

In 2020, the EU reiterated its thoughts on legislating away the problem. In September, the EU will unveil proposed legislation to establish a standard charging port for all mobile devices. The problem is, this move is probably nothing more than a waste of everybody’s time.

Yes, it’s definitely annoying that Apple is using both USB-C and Lightning chargers. The iPhone and some of iPad models remain on Lightning, while the latest iPad Pro uses USB-C. The newest MacBooks also charge via USB-C. It would be amazing if they all used the same charger, especially if it matched what non-Apple devices use.

So, Why Would This Legislation Be Pointless?

Mobile device manufacturers develop new devices along a very far-reaching timeline. So, any new laws would have to give Apple et al time to work the new standard charging port into their production models. Lovejoy suggests the adoption timeline would have to be measured in years. I agree, and there’s more.

Apple is already, in all likelihood, moving towards an iPhone that doesn’t have any ports at all, charging or otherwise. It’s already gotten rid of the headphone port, and wireless charging is available on all current models of the iPhone. Other mobile device manufacturers are moving in the same direction.

By the time the EU passes its legislation, the iPhone probably won’t have a charging port at all. We’ll likely charge our iPhones wirelessly, using either Qi or MagSafe. There really doesn’t seem to be much point in telling Cupertino, Samsung, et al to agree on USB-C, for example, for charging. Wired chargers will likely be obsolete by the time the law can go into effect.

And of course “wireless” is not quite accurate. The “wireless” charging device still has to be plugged in so there is still a transformer and a cord, just not directly connected to the phone or other device.

Wireless charging is a waste of energy. As all wireless whatever, unless, of course, that is is mandatory like when using a mobile phone. In other words, use a cord whenever possible. Not only to save energy, but for better performance and less trouble. A shame that Apple does not have wired keyboards and mouse for Mac. In this case, you also would protect the environment without using obnoxious batteries, saving the pain to recharge them again and again and again!

Indeed, there doesn’t seem to be much point. However, maintaining the directive (requiring the member states to do the legislation to implement it) may be intended to safeguard the key EU dogma of the level playing field against whatever might otherwise be dumped here. (I’m in the EU.) Such dumping would also threaten the current sustainability aims of the EU.