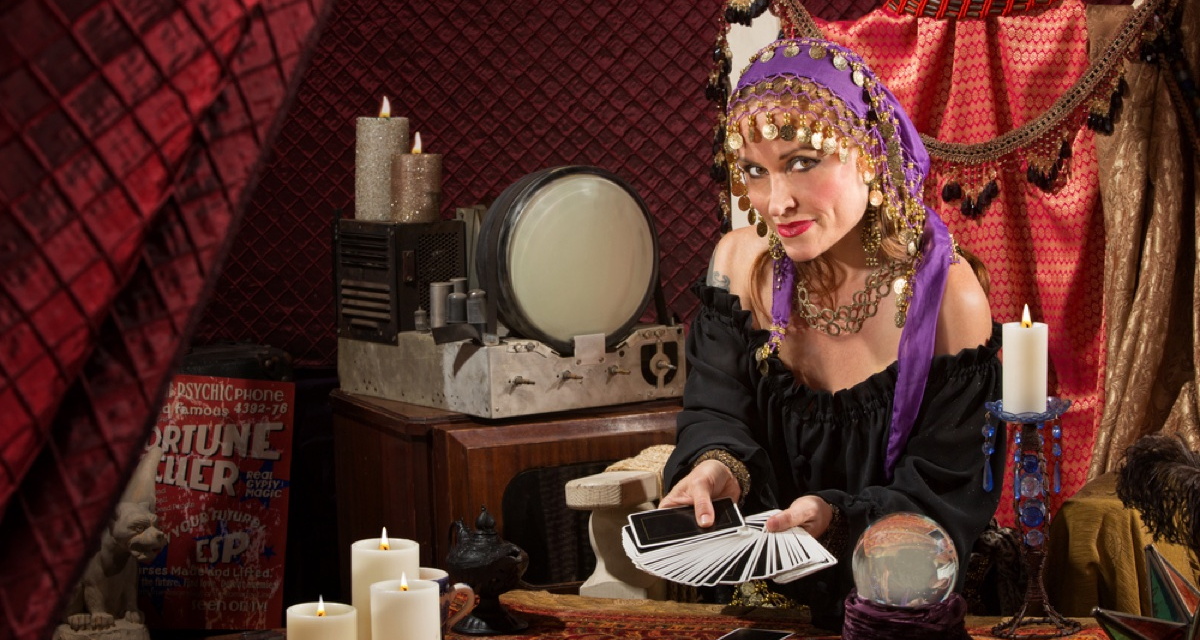 There they are. The five tech giants: Facebook, Google, Apple, Microsoft, Amazon. FGAMA. They’re all doing well. But if one had to predict which one won’t be around in 50 years, which one would it be?

What got me thinking about this was Jeff Gamet’s article: “Woz Says Apple Will Still be Here in 2075.” I thought there was a more interesting question. Given the Big Five tech giants, Facebook, Google, Apple, Microsoft, Amazon — and one had to pick just one company that wouldn’t be around in 50 years, which one would it be?

By the way, I call this group “FGAMA,” pronounced “eff’-gamma.” There are other ways to arrange the letters, but I like that string because it sounds so optical, so technical.

Of course, no one can see a year into the future, let alone 50. But it’s still fun to formulate some basic ideas that might lead one to a rough surmise.

For example, for a company to survive for a long period of time, it must:

Now, one might be tempted to simply construct a matrix and check the boxes for each company. And declare a loser by dearth of checked boxes. I think that’s a bad idea because of the subjective nature of each checked box. Instead, I’ll take a more general, speculative and long-term approach using the above items a rough guidelines. They’re my personal tarot cards,

First, based on the above metrics, I would place Amazon, Apple and Microsoft in the exempt class. Their ability to either build or deliver consumer products makes them well suited to advances and longevity. Each is investing heavily in AI, and each looks as if it could make the transition to commercial space and robots thanks to engineering experience.

Troublesome for me is the Alphabet division called Google and Facebook. Each company treats the internet like its own sandbox, sort of a next generation AOL. Nothing is paid for, so nothing has real value, and the value of the company is derived from exploiting information about people. Without regard to their privacy, and without regard to building a legacy of products. That’s a business model that could easily be disrupted.

For example, if quantum cryptography were to be widely commercialized, Apple and/or Microsoft could put a network and communications infrastructure in place that would make the hardware of the internet one giant, secure VPN. Goods, services, and financial transactions could become immune from hacking or tracking and the basis of Facebook’s business model could lead to its collapse.

Next, I don’t see a deep and wide hardware technology being developed by Google and Facebook in service to their customers. For Google, it’s been mostly dabbling and the eventual graveyard. Like Google Book Search. Or Google Glass. For both companies, everything depends on keeping things the way they are. In keeping customers blissful, addicted or ignorant. That’s not something safe to depend on as the technology of the Internet advances.

If I had to guess, I’d say that Facebook is the most likely to be disrupted by changing culture and technology over the long haul. The appeal of Facebook is that everyone wants to be a star in their own self-constructed universe. That’s probably why Mr. Zuckerberg is enthralled with VR.

I see that as a short-term fascination with a specific, limited technology. However, as technology evolves and enables human beings to arrive at Childhood’s End, move out into the solar system and engage with AI companions, the dreariness of an earthly Facebook life will be left behind. There will be more secure and direct ways for people to imagine, communicate and share. Amazon, Apple, Microsoft and new, as yet unimagined companies, will build that future.

Listen, this is a stupid thing to discuss since most people reading this right now will be dead in fifty years!