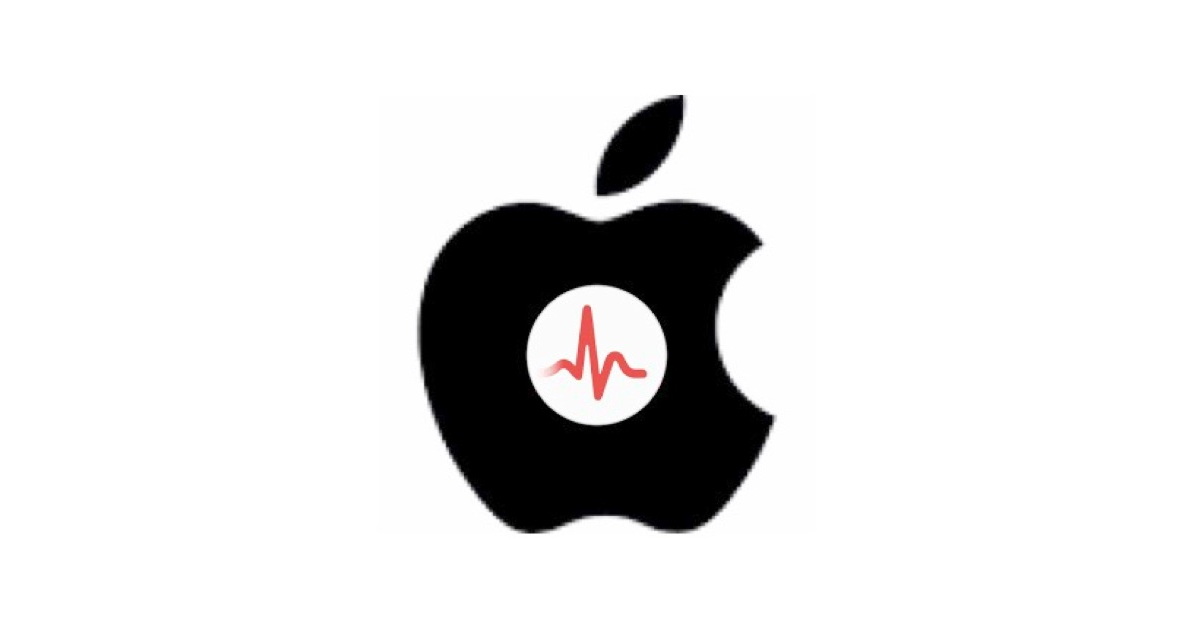 Aside from investors who are accustomed to reaping a profit from their investment, it’s actually good for customers to worry about Apple’s health.

Throughout the year, but especially leading up to Apple’s quarterly results, Apple is under a microscope to assess whether the company is operating in a healthy fashion. There’s a lot of investment money at stake, and no one wants to bet on a losing horse in the high tech race.

Those financial analysts create analysis material that percolates down to journalists who cover Apple. But when Apple appears to be having occasional difficulties, their reports tend to echo the financial analysts for interesting social reasons. Their worries aren’t really parallel to or based on the financial analysts. They write worrisome stories because 1) It seems more learned to be concerned than to be happy-go-lucky and 2) they’re really appealling to a more general concern. That is, when Apple sneezes, we all worry about catching a cold. And that’s good.

The healthy reasons for that are many.

Apple has woven itself into the fabric of our lives. If Apple slips a stitch, we suffer. For example, if you forget a FileVault password, your data is gone forever. If your Apple ID account becomes badly corrupted, you could lose access to all your syncing, your ability to install new OS versions, your music and videos. At least for a time. Decades ago, if you damaged your favorite movie DVD, you’d simply buy replacement plastic.

The walled garden is a lovely place until something goes wrong with the garden’s life support.

This didn’t used to be. The limited degree of internet infiltration into our lives in the past meant that we could easily change banks, favorite retail stores, and even the home’s primitive game-playing console without penalty or compromise. Dump the TRS-80. Buy an Apple II. Not any more. Lost your iPhone? If its security were mismanaged, it could be a family disaster.

In fact, every once in a while, you’ll find an article that tells a story about an experimental divorce from the Big Five: Amazon, Apple, Facebook, Google and Microsoft. Here’s a particularly good one over at Gizmodo that’s still in progress. The divorce is really, really hard to do.

So often, a corporation that seeks to involve itself in our lives for a profit forgets (or is forced to forget) the responsibility it has the customer. When things go badly, we sometimes get a perfunctory “sorry.” And that’s about it.

Apple has, on the other hand, worked really hard to not only build great products, but to take its responsibility to us (and to the planet) very seriously. In writing.

And so, when we see Apple experience some occasional headwinds, we start to think about how that might affect us as customers. Will a key, beloved service be terminated? Will Apple lose interest in the 35 year-old Mac? Will regulatory presures or lost lawsuits, in turn, affect our own creative abilities? Or financial fortunes in business or development? Will Apple always be able to continue building new products that make our lives better? (That’s why journalists continue to beg for more innovation.)

Or heaven forbid, could it all collapse? What would a future of Windows PCs and Andoid smartphones mean for us?

If tech journalists sometime seem overly alarmed about the smalest flub by Apple, it’s not because they’re being overly dramatic for the sake of page views. (Well, sometimes.) It’s usually because they know how much we depend on Apple in so many little ways. Given the history of civilization and corporations, we tend to react to every little Apple trouble with seasoned worry.

Modern internet technology has wired us that way.

John: Well said. An observation. It is indeed appropriate for us to be worried about Apple’s health for all of the reasons that you’ve stated, although one might have characterised it as ‘concern’. Although it is a healthy exercise, it brings us to a point of diverging paths, insofar as I can see, as to how we respond to that worry and assuage our anxiety with either belief or knowledge. These two paths, their price of admission, the nature of their journeys and even their destinations, differ markedly, not simply on Apple but all things; but they especially characterise how… Read more »

That’s a though experiment I sometimes play. What would I do if Apple were to vanish? Well, first I’d nurse what I have out for as long as possible. When I had to update, for a desktop, I’d go with Linux. There’s too much water under the bridge for me to switch to Windows. And even Win10 as improved as it is is just too kludgy and buggy for me to actually pay money for. As far as a phone, it would be tough. Android would be the only game in town. I might even end up going back to… Read more »

geoduck: It’s sentiments like this that ensure there will, for the foreseeable future, be a market for a company like Apple. If that sentiment should die, then the community and industry will deservedly succumb to a winter of mediocrity, until a new vision and company is born.