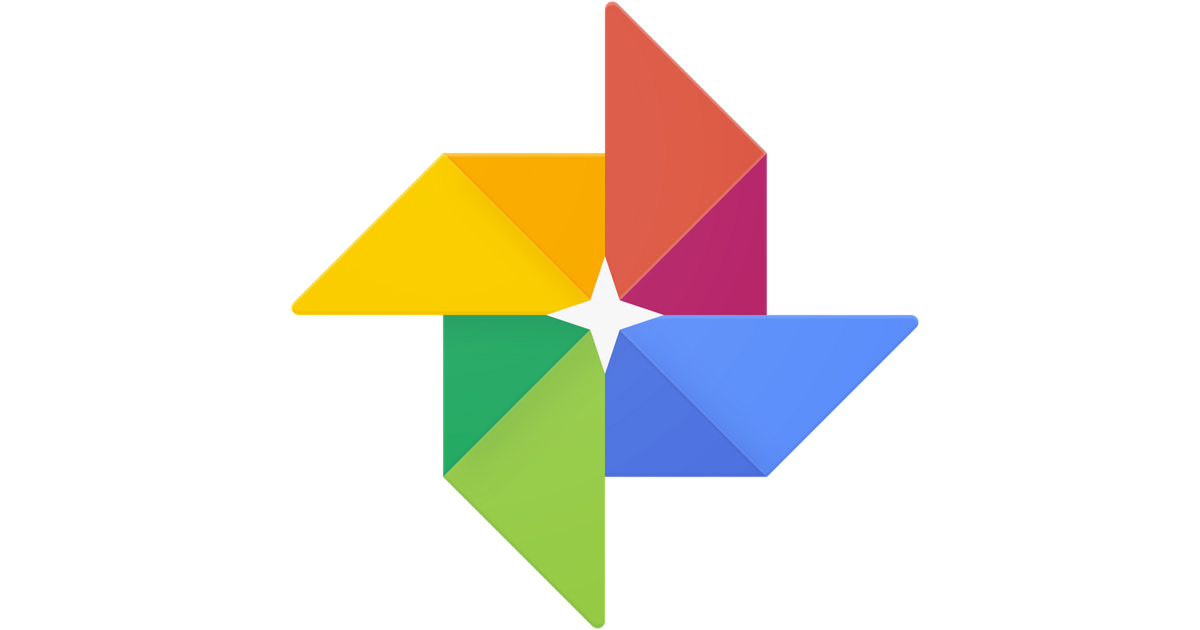 A software bug meant that some Google Photos users’ personal videos were emailed to strangers. The exported tool wrongly added videos to the archives are unrelated users (via Guardian).

The bug affected videos, not photos.  It caused issues for 0.01 percent of Google Photos users, the company said. A spokesperson commented:

We are notifying people about a bug that may have affected users who used Google Takeout to export their Google Photos content between November 21 and November 25. These users may have received either an incomplete archive, or videos – not photos – that were not theirs. We fixed the underlying issue and have conducted an in-depth analysis to help prevent this from ever happening again. We are very sorry this happened.

Google reported itself to Irish data protection commissioner, who oversees the firm in the EU, following the discovery of the issue.