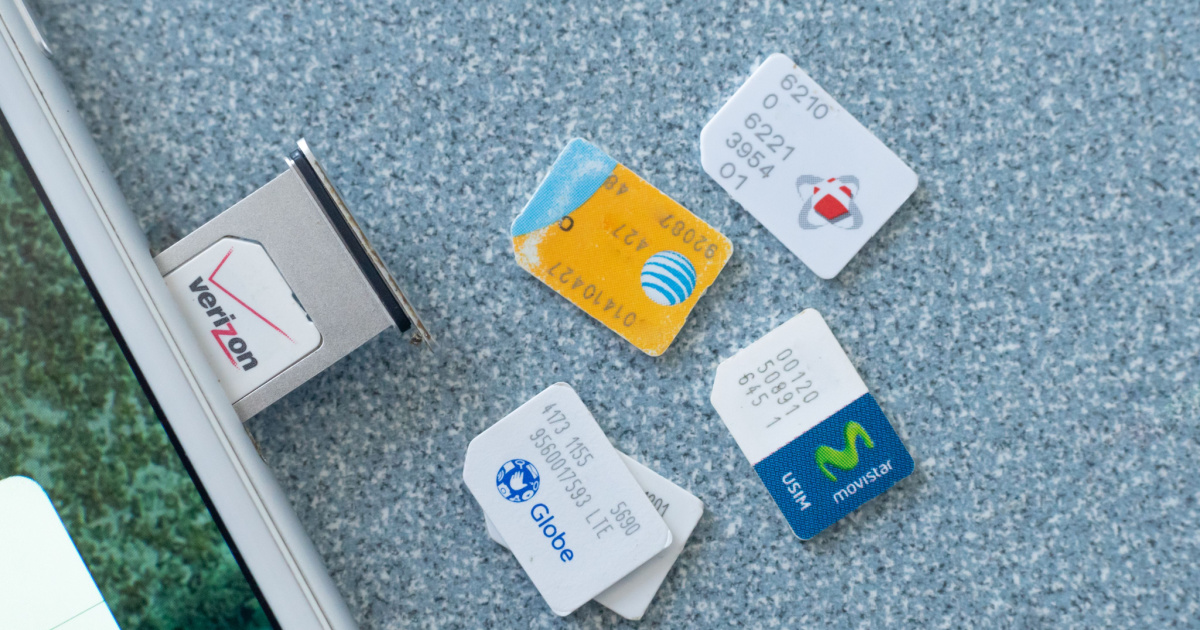 CA public interest group recently met with the U.S. Federal Communications Commission (FCC). The group, Public Knowledge, wants the FC to look deeper into the practice. Consumer advocates question whether the wireless industry’s voluntary phone unlocking commitments are effective. Public Knowledge believes they aren’t, and even argues the practice of locking phones to a particular carrier harms competition. The group suggests that the FCC should restrict the practice of locking phones to make switching carriers easier. Its argument does raise valid points. However, I’m not sure I’d call the current practices anticompetitive behavior. At least, not yet.

All About Locking Phones and Switching Carriers

In the not-so-distant past, just about every phone you bought was locked to the carrier you bought it from. This even included the iPhone, one reason it was such a big deal when Apple began selling the handset unlocked.

If you wanted to switch carriers, you had to convince your existing cellular provider to unlock your device. More often than not, the carrier would charge a fee for this “convenience.” This was even true after you’d completed your service contract, a practice the U.S. government brought to an end in 2015 with the Unlocking Consumer Choice and Wireless Competition Act.

Charging them a fee to unlock the devices, though, definitely amounted to extortion. The FCC’s move to end that practice helped tremendously. The cellular providers are still locking phones, but can’t charge you to unlock your device or for switching carriers. However, Public Knowledge suggests more still needs done.

How Long Can a Carrier Keep You On Their Network?

Carrier subsidies for smartphones are almost extinct, although they’ve recently resumed the practice for the iPhone 14. Instead, cellular providers offer the devices on installment plans. On the surface, they have every right to restrict your device to their network until you’ve paid off the phone. But what about a device you bought outright?

This is where it gets a bit ugly. The three major cellular carriers in the U.S. have policies that subscribers agree to. These give carriers the right to keep the smartphones locked to their respective networks.

Verizon’s agreement allows the carrier to keep your device locked for at least 60 days from purchase, even if you’ve paid for it in its entirety. AT&T allows customers to unlock their devices immediately, if paid in full, or until 60 days after buying it on an installment plan or contract. T-Mobile says it will only unlock a fully-paid device after it’s been active on its network for at least 40 days.

Things are much different in Europe, but it’s still a mixed bag. In the U.K., cell carriers can’t lock devices to their networks at all. Folks there can use a “text-to-switch” process to change mobile providers. Consumers can obtain a transfer code after sending a free text message.

One issue Public Knowledge raises (PDF) is the obstacles locked smartphones pose for smaller cell carriers, particularly Mobile Virtual Network Operators (MVNOs). The group stressed to the FCC that these smaller competitors “may be disadvantaged in the marketplace due to a lack of handset availability.”

Public Knowledge points out that agreements between handset manufacturers and the larger service providers can hamper competition. Customers have to “face paying upfront for their phone, choosing a phone that is not their top preference, or having to switch to a major carrier.”

Well, that might be true, but should the carriers stop locking devices altogether just to make more new devices available for the smaller competitors? Here’s the thing: when a carrier sends you an iPhone and you agree to pay for it under an installment plan, the company needs some assurance it’s going to get paid for that device.

The way it does that is, in part, by locking that device to its cellular network. You can’t just pick up the latest iPhone from Carrier A, promise to pay X dollars a month for it and then hightail it over to Carrier B instead. Allowing that wouldn’t make sense from a legal or business standpoint.

Prohibiting carriers from lock devices to their networks seems like a bad idea for business. Keeping you locked into the carrier’s network while you’re still paying for your iPhone (or Android device, or whatever) seems reasonable. If the MVNOs want to take up the mantle of selling smartphones on installment plans, they should do so. After all, Apple and other manufacturers do sell unlocked devices.

All of that being said, Public Knowledge is still right that the FCC should look deeper into the current practices. It can investigate whether the current practices favor consumers and promote competition. I won’t go so far as to call the wait times to unlock a device anticompetitive, but I will agree it’s not a fair market practice.

If I purchase my iPhone from Carrier A and pay full price for it, I should be free to do with it as I choose, when I choose. If I want to buy the phone and then switch to Carrier B an hour later, that should be my prerogative. The same goes if I purchased the device under an installment plan and have paid it off entirely.

Kyle Wiens, from iFixit, asks whether locking phones could possibly be good for consumers. “Consumers,” he says, “should be able to move their phones between networks without restriction. Period.”

I don’t fully agree with Wiens here, but only because his argument may be ignoring the whole issue of whether the device is fully paid for. However, I think that once you’ve paid the device off, it should be immediately unlocked. Period. Without any hassle.

If the FCC looks deeper into these practices, perhaps it can enact laws that make exactly that happen.