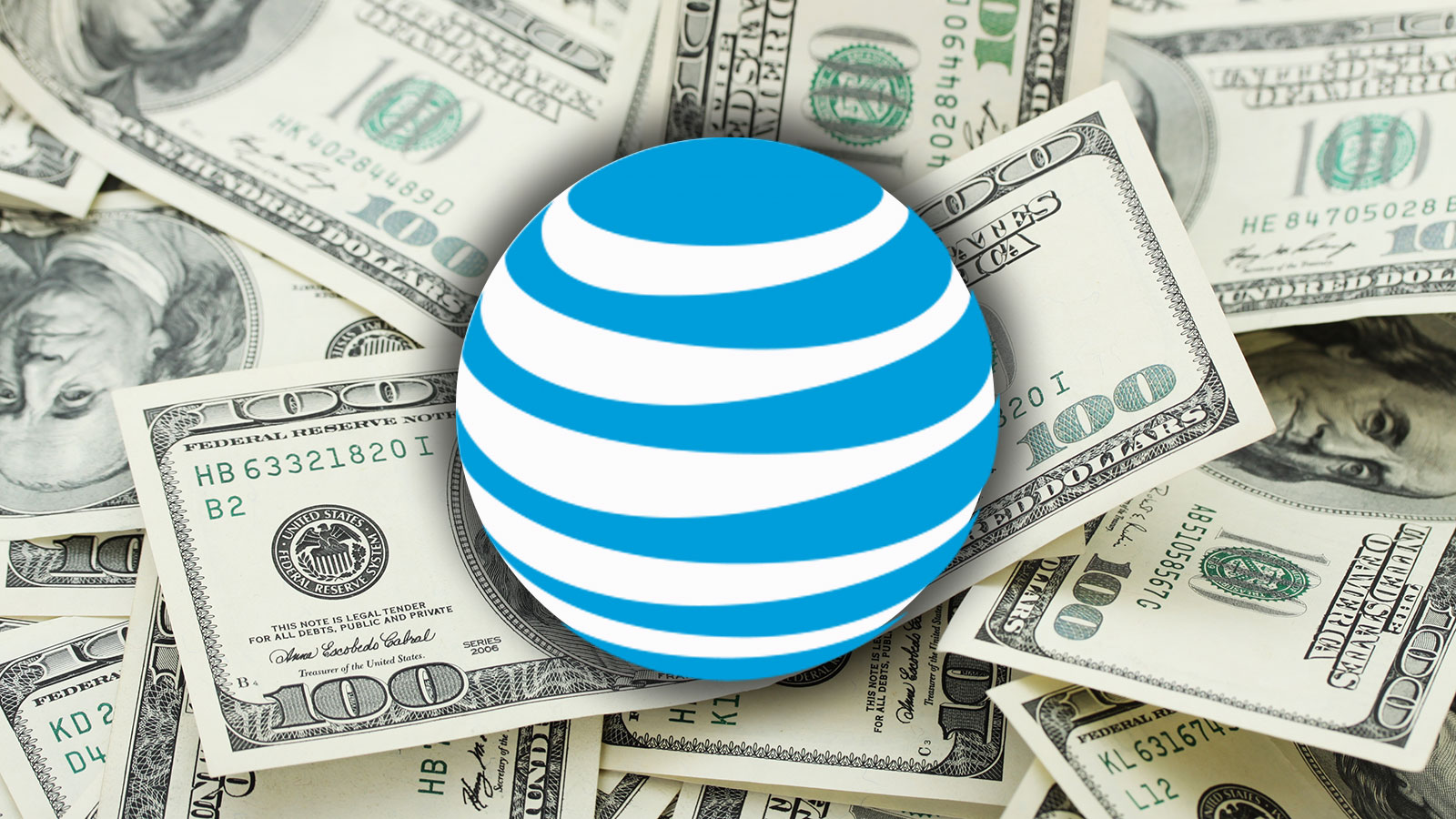 The judge who ruled on the AT&T merger with Time Warner apparently had no understanding of the situation. He approved the merger without any additional conditions or concerns, and it’s hard to understand how that’s possible (via Techdirt).

Techdirt reports that U.S. District Court Judge Richard Leon focuses mostly on “bickering between AT&T and DOJ-hired economists over whether the merger would result in higher rates for consumers (which, if you’ve watched AT&T do business should be a foregone conclusion).”

Now that the corrupt FCC has destroyed net neutrality, sharks like AT&T are swarming to put harmful practices into place that will be a disaster for American consumers.

Tech companies might have vertically integrated the creation and production of content with consumer-facing apps and services, but they all depend on internet connections to reach their audiences. And those connections are increasingly wireless. AT&T and Time Warner aren’t trying to catch up to Netflix by merging; they’re trying to step ahead of them in line by marrying Time Warner’s content to AT&T’s network.

I keep coming here because articles are written with journalistic integrity. Unfortunately, Mr. Orr has decided to throw in with the rest of the internet– garbage rhetoric rather than fact driven prose. Support your article with clear well researched facts–or just stop writing. There is plenty of this drivel to find on the internet.

they’re trying to step ahead of them in line by marrying Time Warner’s content to AT&T’s network.

And then will slow, charge a premium for, or otherwise restrict access to Netflix, YouTube, iTunes and the rest to give their own content an unfair advantage. How do I know? Because they’ve been caught doing it in the past..

I spared no expense with this one 😂😂