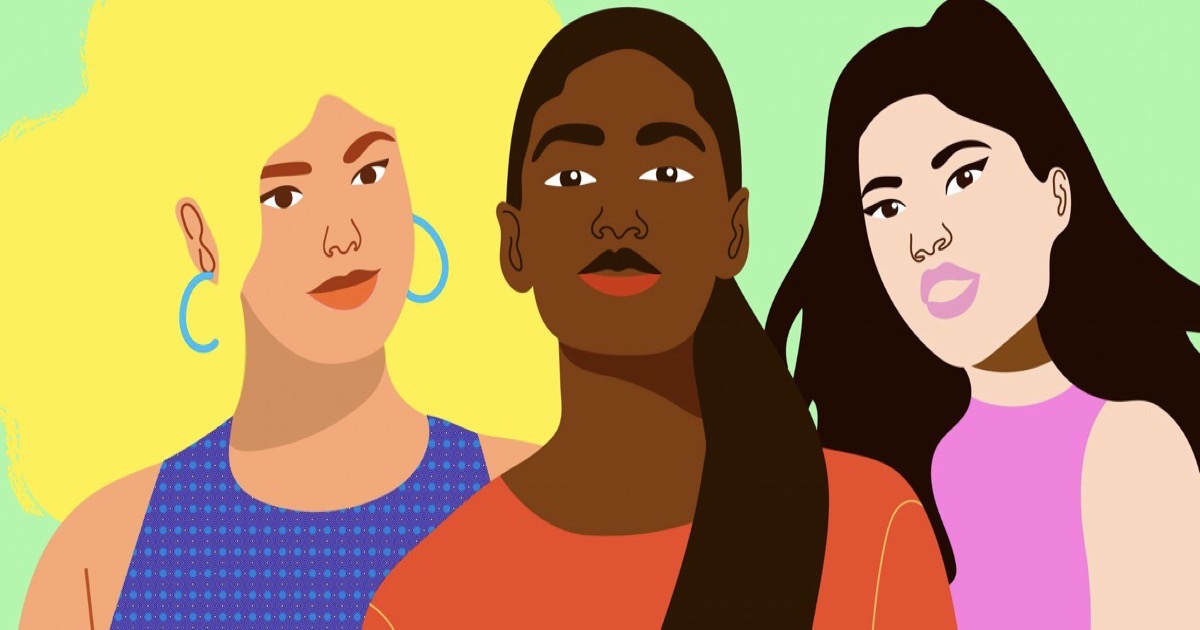 It was International Women’s Day on Sunday. To keep the celebrations going, here are some of the inspiring women working in tech. 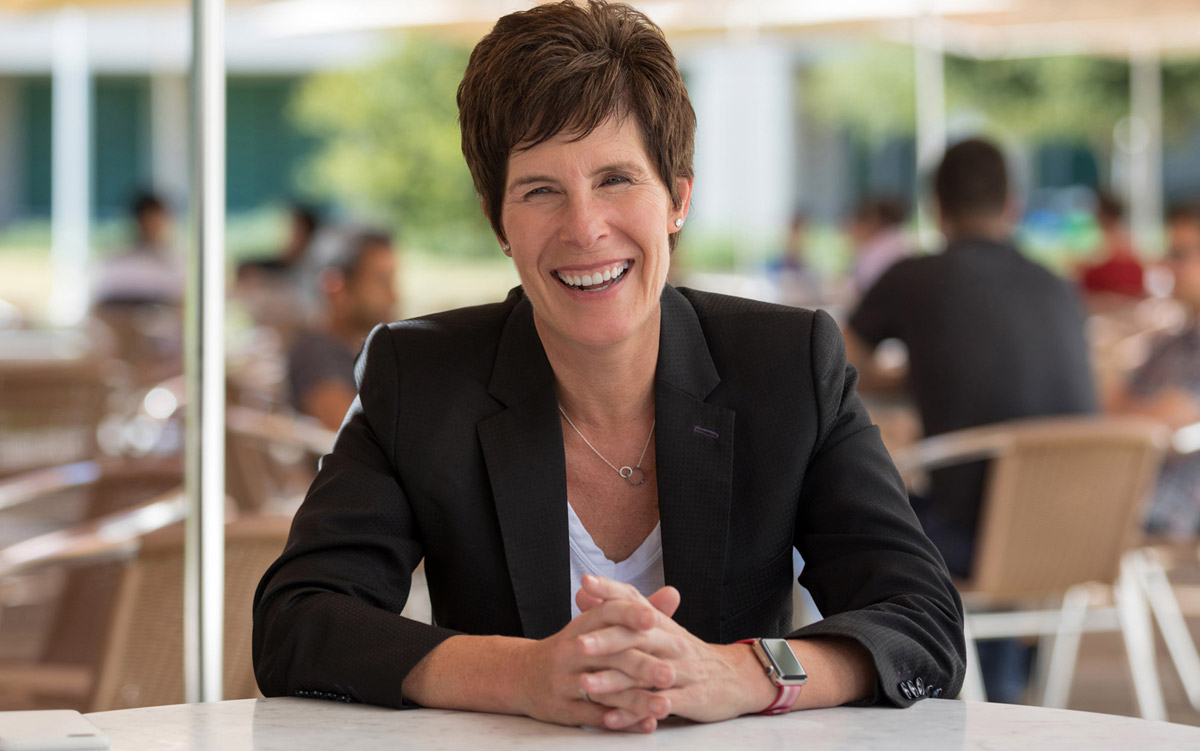 Until recently, Deirdre O’Brien was a long-serving but not particularly high-profile Apple exec. Then she stepped up to replace Angela Ahrendts, working to take Apple’s retail locations forward. It’s a huge job and one that all Apple users should hope the company veteran succeeds in. 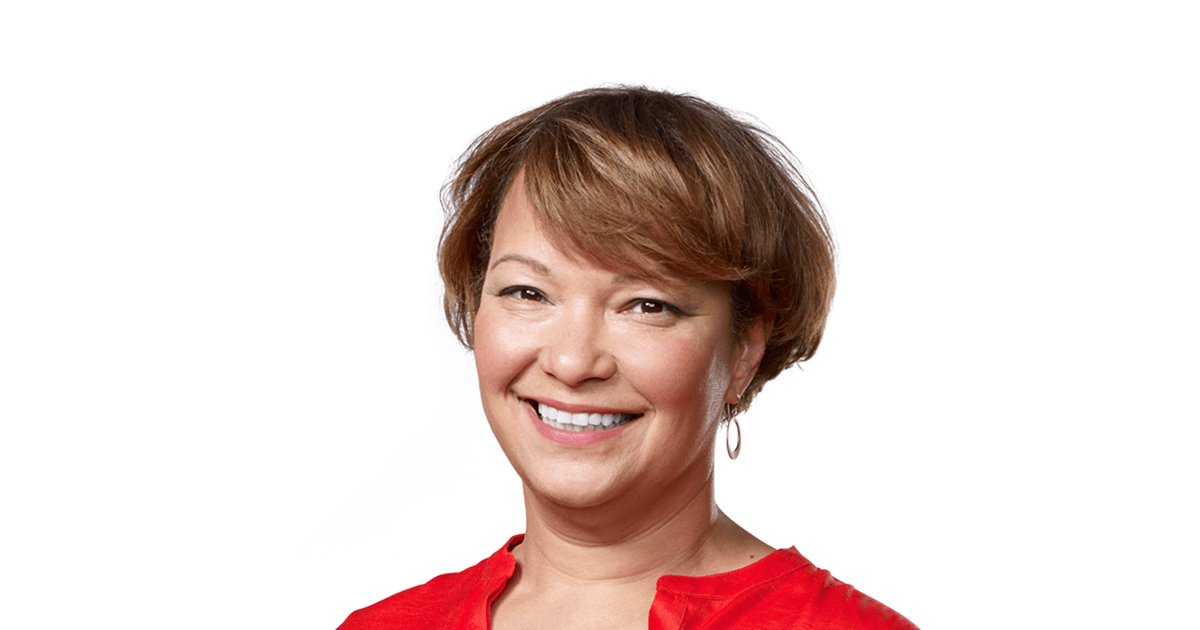 Another Apple exec really making waves is Lisa Jackson. As Apple’s Vice President,
Environment, Policy and Social, Initiatives she is at the forefront of implementing the firm’s philanthropic activity and ensuring it makes positive contributions to the world outside Apple Park. 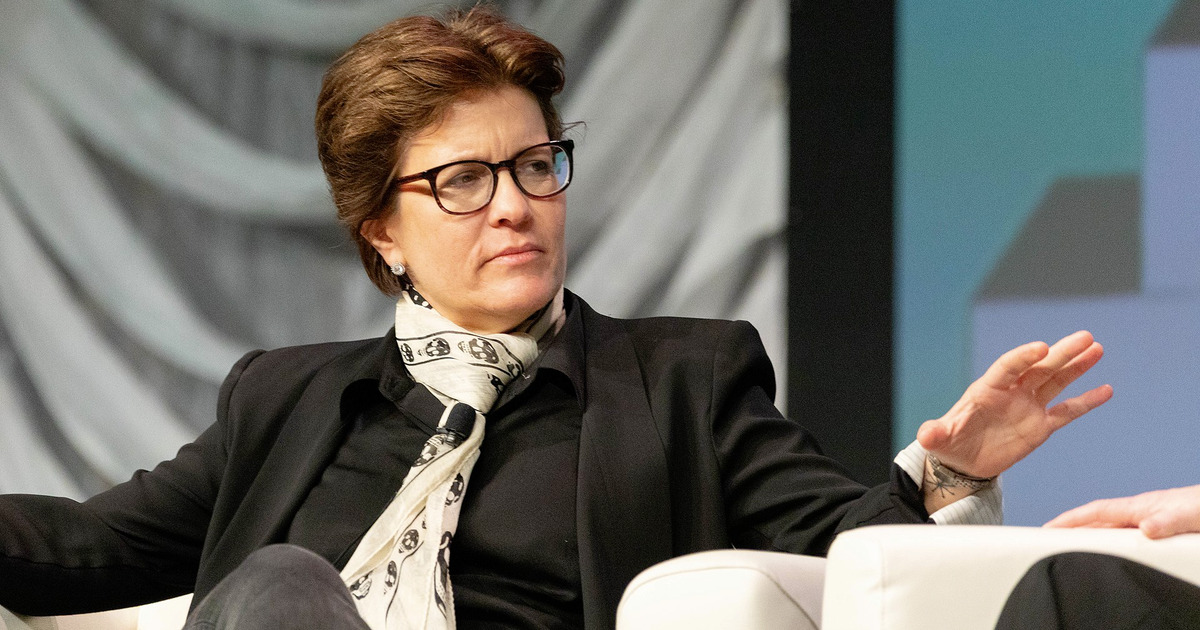 Kara Swisher is not just a high-profile tech journalist, but one of the people behind the hugely influential Recode conferences. She strikes fear into the hearts of even the toughest tech execs! 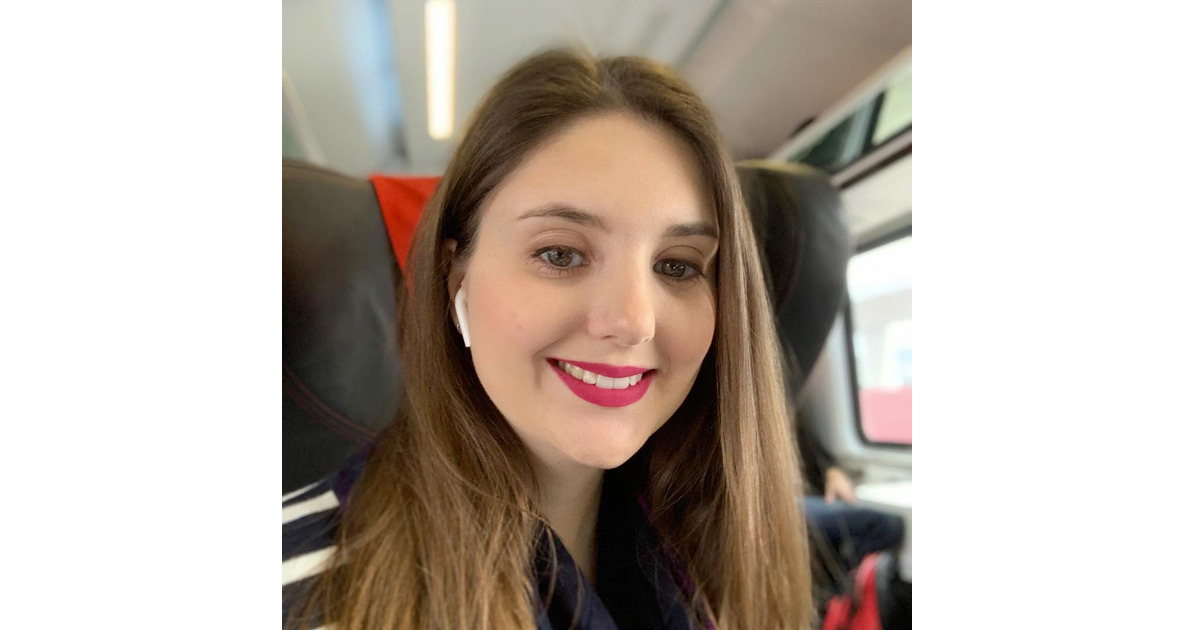 Productivity geek/guru Rosemary Orchard is a nomination from our very own Kelly Guimont (an inspiring women in tech herself!). If you’ve ever wanted to understand and use shortcuts properly, Ms. Orchard is the person you need to turn to thanks to her books and Automators podcast.