As my headline states, I recently bought an 11-inch iPad Pro. This won’t be a review of the device, but an explanation of why I bought it and where it fits into my computing life.

How I Approach iPad

I’m sure you’ve read many iPad reviews where tech journalists say that they don’t think the iPad is ready to be your main computer. Or at least, it’s not ready to replace your laptop. My takeaway is that they seem to see the iPad as a less powerful Mac. But I see the iPad as a more powerful iPhone.

I bought an iPad way before I got a Mac. My first Apple devices were the fifth generation iPod touch and iPad 2 in 2011-2012. I didn’t get an iPhone and MacBook Air until around 2014. So as you see I started out mobile.

Because of this progression, I consider the iPhone to be my main computing device. This is the device that is always on me, and the one I spend most of my time on. Plus, I can actually do the majority of my professional work on it. 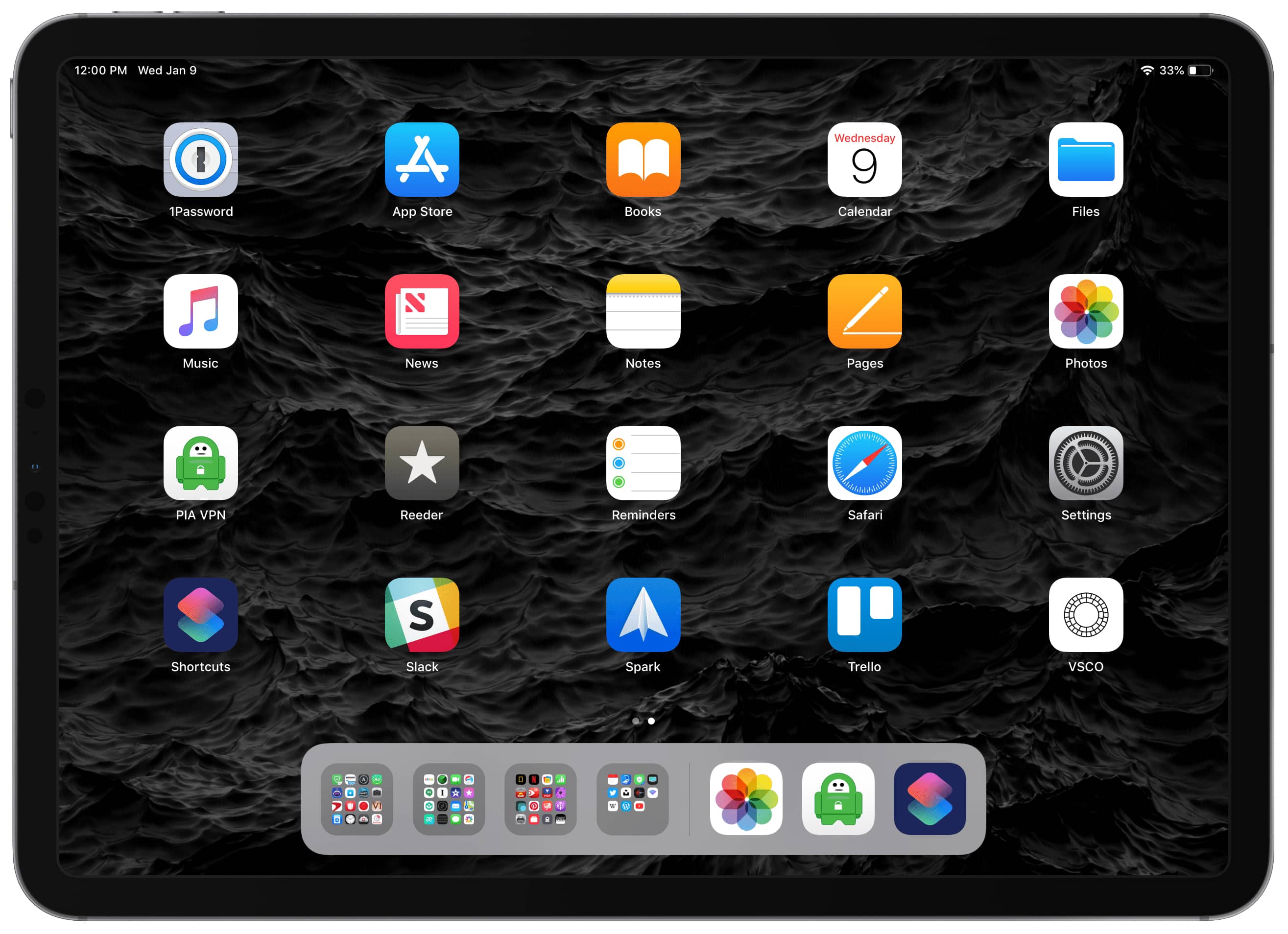 It’s a pain in the butt to be sure, but it’s possible in situations where I don’t have my Mac or iPad handy. I write for a living, which means the only tools I need are a word processor and a photo editor. And for my personal photography, again I shoot and edit entirely on iPhone.

Sure, a MacBook makes certain tasks I perform easier, but they aren’t essential to macOS. My transition from MacBook to iPad was always going to be an easy one. There is no task or app that keeps me tied to macOS. I’ve solved for the lowest common denominator by making sure that all of my files are stored in iCloud, in formats that iOS can handle, and using Mac apps that are also available on iOS.

When it comes to my computing ecosystem, I admire Neil Cybart’s Grand Unified Theory. Essentially, it suggests that Apple devices can be broken down into how much computing power you need. For my needs, the iPhone and iPad work fine as my main devices. I can step down the hierarchy from the MacBook and stick to mobile devices.

My main goal for my technology (and other possessions) is portability. With this in mind I created a classification system for myself that I dub the Backpack Area Network (derived from Body Area Network). I modeled this on the onebagging/ultralight backpacking lifestyle.

The BAN focuses on devices that I can fit into a backpack. If they can fit into my pockets as well, that’s a bonus. Devices are broken down into categories: Phone, Buds, Storage, Power, and Tablet. Since I’m in the Apple ecosystem this means an iPhone, AirPods, and now an iPad Pro.

For Storage I use a wireless SanDisk flash drive as a secondary backup solution. Power is any external power bank, although since the new iPad Pros can charge an iPhone, Power is more configurable.

Because I mentioned that I see the iPad as a bigger, more powerful iPhone, the Phone and Tablet categories are close to interchangeable. I can do almost everything on the iPad that I can on the iPhone. In my view the only things advantageous to an iPad over my iPhone are the bigger screen and more powerful CPU.

That’s why my ideal BAN configuration would be: Apple Watch, Apple Glasses, AirPods. I dream of a world where I wouldn’t even need an iPhone. I want Apple Watch to be powerful enough to handle all of the computing power and storage I need, while Apple Glasses serves as the screen.

Even if I still needed an iPhone, I could replace Tablet with Glasses as long as the Glasses could give me an AR keyboard to overlay on any surface. This is even more portable. Imagine being able to watch videos, type, work, play, etc., just with an iPhone or Apple Watch and a AR/VR headset. But maybe that’s a future article.

One thought on “My iPad Pro and the Backpack Area Network”