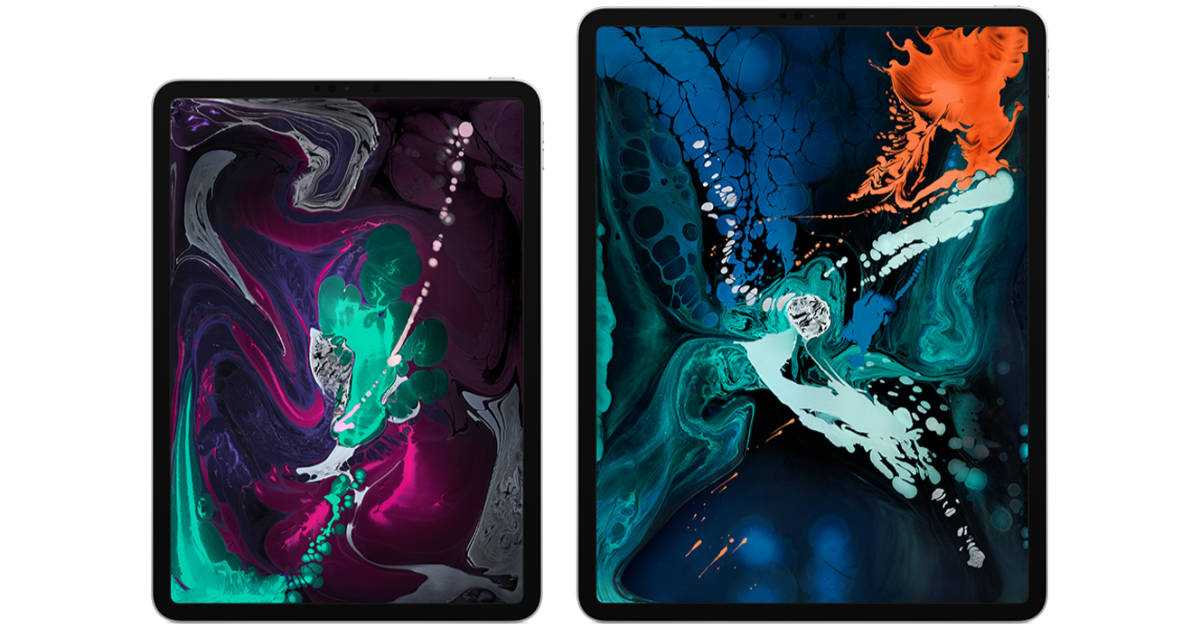 iPad Pro: Worth and Challenge

Apple’s October 30 event in New York wasn’t just a set of new product announcements. Rather, it was a challenge to its customers to ponder how they’ll use these new tools.

All too often, we measure our worth by what own. Or by our exterior appearance. The owner of a Ferrari might value their state of being as better, in some social fashion, than the owner of a 2007 Honda Civic. But the owner of the Ferrari plays golf all day while the Civic owner is a registered nurse and works 12 hour shifts in the ER.

An example more closely related to the iPad is a musical instrument. The instrument may have intrinsic worth because it’s made of precious metals. It’s encased in Lexan and put on display by the owner to crow about. Another kind of worth is a well-worn instrument that was used by a famous, beloved musician who has left us. It has no material worth, but is a valued heirloom, selling for, possibly, millions.

But the real worth of an instrument is what the talented artist can achieve with it. The value isn’t solely in the device; it’s in the fruits of the partnership with its gifted owner.

It seems to me that many techno geeks belong to the Darth Vader school of hardware. The bigger a computer is, the more blinking lights it has, and the more computational muscle it has, the better. The Darth Vader geeks are the ones who complain right after an Apple event that the Macs or iPads are underpowered, compromised, late, overpriced, and so on.

While Apple engineers are thinking about what customers might achieve with these Macs or iPads, many users remain more focused on the intrinsic specifications. They want gigaflops to brag about. Too bad they can’t encase their ultra gaming PC in a polycarbonate showcase.

Of course, more computational power means more impressive results. But that power, as in Apple’s new A12X Bionic CPU, has to be harnessed by a practiced, studious mind. It takes years of practice to create awesome things. The same goes for the kinds of creative projects that Apple champions. Apple shouts that from the rooftops in every event, but we’re tone deaf.

That enduring melody by Apple was exemplified at about 65 minutes into the Oct 30 event by Jamie Myrold, VP of Design at Adobe. She, with colleague, demoed what creative professionals could do with Photoshop and Project Aero on the iPad Pro. This segment was more than a foretaste of products to be released in 2019. It was, in fact a demonstration of the power the new iPad Pros offer to those who hold and touch them in practiced ways.

The Power of Touch

The mouse and pointer mechanism of macOS was a giant step beyond the text-based command line interface that preceded it. It was the next generation of how to interact with a computer. But now, I believe, Apple’s vision for the best partnership with a computer is to hold it and touch it.

Some may merely tap an app to perform some task. And that’s as far as they can go. But the real value of the iPad Pro is unleashed when we deftly touch the machine with creative tools. Shapes, colors and light spring forth from the power of the hardware, but it is magically transformed into art, music, and video limited only by the power of our imagination and the practiced hand. Here’s a great example of that, via Serenity Caldwell who now works for Apple.


Of course, there are many kinds of talents. Some may use a Mac and Python code to model the evolution of a galaxy. Others may explore Big Data in the field of medicine and cancer cures. The list here is endless. But Apple’s emerging vision for the future lies in how we can touch our iPads to showcase our creativity. Apple opens the door and invites us to engage and turn away from Darth Vader blinking lights.

In a real sense, iPad Pro measures our worth not by how much we paid but by how we touch it.