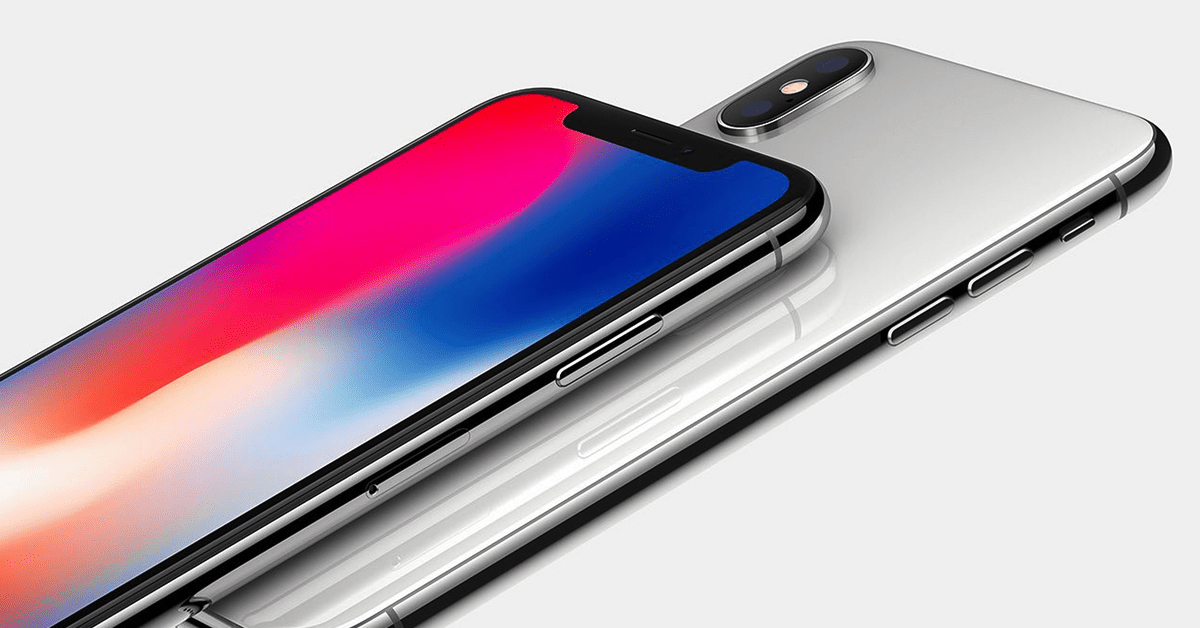 Last year, Apple introduced the iPhone X which starts at US$999. This caused quite a ruckus, but customers made it Apple’s top selling iPhone. This trend isn’t going to change.

If Apple can demonstrate to customers that they’ve made a really great, finely crafted, secure iPhone in any given year, and customers are highly satisfied (they are), then it’s very likely they’ll continue with that product. There’s a sense of pride and confidence in the future.

This happens with other kinds of products, notably cars and pickup trucks. Customers tend to be loyal if the product satisfies and the service is great. Even though car prices tend to go up a little every year, the customer sees this as the cost of staying with a favored product.

From time to time, you may see an article that suggests $1,000 or more is too much to pay for a smartphone and that Apple will suffer in the long run. I see that more as wishful thinking rather than keen insight into market reality.

This week, I’ve seen several convincing analyses that the future looks good for Apple iPhones while the negative analyses tend to be more emotional and self-centered.

Remember, first, that we expect Apple to, in its new trio of 2018 iPhones, offer a slightly lower cost 6.1-inch LCD display model, giving many customers a justifiable out if they want to be a little more conservative. But slightly less than $999 is a matter of perspective. It’s still a lot of money.

Remember, also, that Apple has a huge customer base of iPhones, just under a billion. In the spectrum of owned iPhones, going back to the iPhone 8, 7, and 6 series, there will be a significant number of customers eager to replace an older iPhone and partake in the latest (and now proven) “X” technologies. Neil Cybart has done some analysis, and Philip Elmer-DeWitt reports: “Cybart: New iPhone X, X+ will spur upgrades not seen since iPhone 6, 6+”

In one of Apple’s recent earnings reports, Apple CEO Tim Cook said, essentially, that Apple priced the 2017 iPhone X based on the customer’s perception of value. The remark was delivered in Cook’s customary off-hand way, but it genuinely reflects smart pricing, market savvy, and customer psychology.

Cook knows what works, and the sales numbers continue to reflect that understanding of Apple customers. It won’t matter if journalists whine. Apple succeeds anyway, not by accident but by design.

Finally, while it’s true that there is a considerable iPhone markup over the cost of materials, that doesn’t negate either Apple’s cost of doing business nor the appreciation of how the customer perceives value. Again, wishing for a super-high-tech iPhone that protects the user’s privacy and security but is cheap is just another avenue into click-bait, I’ve-been-wronged headlines.

Watching how Apple conducts this process, understanding the customer appreciation of value, paying attention to the right analysts, and actually using Apple’s iPhones for good use properly leads to a well-considered understanding of Apple’s continued success.

John, I think you’re right but I hope you’re wrong! I’m fine with Apple catering to those who have more money to spend than I do, as long as they don’t forget about those of us for whom price is a concern, I’m using (so is my wife) a now almost 5 year old iPhone 5S … it’s been paid off for 3 years and a lower monthly phone bill has been very nice. The last two phones we’ve both bought have been the 4S and the 5S … $499 phones, which my wife – not incorrectly – sees as… Read more »

For that same $499 you can get an iPhone 7 (32GB) from the Apple Refurb store. They replace the outer shell and the battery on every refurb and they are warrantied for 1 year. I’ve had great luck with Apple refurbished phones and Macs.

I don’t know if it’s a case of Cook knows what works rather it’s looking at obvious trends. The iPhone is the main business machine for many people. They don’t have to sit in front of a computer or carry a laptop to work so they can justify a higher price tag if they can eliminate other equipment (and write it off). And if there’s a percentage of the population that just wants to have the shiniest new product to look good, regardless of the cost, so be it. On the first point, Ebenezer is following Adobe’s thinking. They charged… Read more »

“Finally, while it’s true that there is a considerable iPhone markup over the cost of materials”,

There is a lot more to the price of a product than the cost of material. Research and Development, manufacturing and shipping costs, marketing, warranties and so on. This is not to say that Apple doesn’t make a profit from the sale of an iPhone, iPad, or whatever.