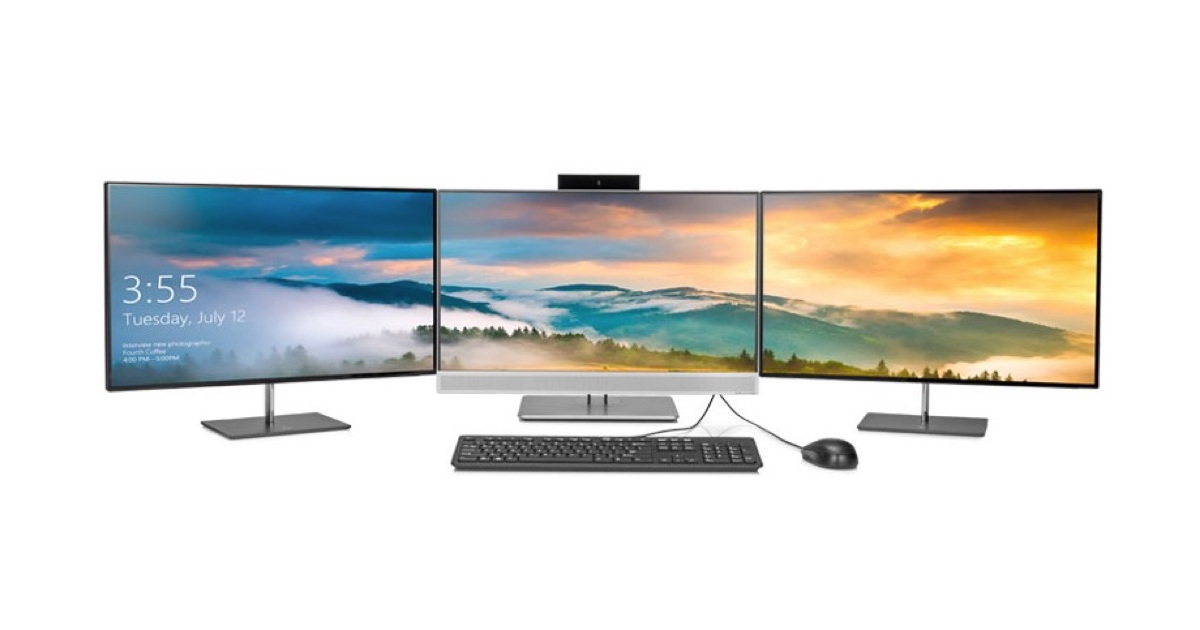 It was the first day of Java class. After class, one of my wife’s students walked up to her and explained.

Java is the perfect language. Why should I bother to learn anything else?

She explained that there is no perfect computer language. Each one is designed for a purpose, and trying to force a language to do something it wasn’t designed to do is a bad idea. She continued.

Computer languages are like vehicles. Take the C language. It’s like a tractor. It’s great in the field, digs in, but you wouldn’t want to take it out on the Interstate. The Bash shell is like an electric golf cart. Quick, easy, short haul. You wouldn’t want to race it at the 24 hours of Le Mans. Java is like an SUV. All purpose language. But you wouldn’t use it to haul five ton concrete barricades. See what I mean?

Suddenly the student’s eyes widened. The analogy to vehicles and cars made perfect sense to him.

It’s The Same For OSes

The same pervasive rationalizations are used for operating systems. The analogies above are not so clear-cut, but still there. Corporations use Linux because it’s free, modifiable, and supports a rich universe of development tools. There are few limits. The uses of and relationship between macOS and Windows is more complex. Plus, the user’s affections often depend on what they grew up with. One can be lulled into believing that expertise in a single OS is enough. Resistance to change is lethal and works against the modern student looking for shortcuts.

The fact remains, it’s not wise to hang one’s hat on just one OS in today’s workforce. Sure, it’s easy to rally around just one OS, like macOS, and develop pseudo-intellectual haughtiness for it. After all, it’s based on BSD Unix. It’s better integrated with the hardware. Historically, it’s sported a cleaner, more intuitive UI. (Except that some people coming to macOS from Windows will deny that.) The fact is, however, knowing Windows inside and out is a skill not to be slighted.

My wife has had students proclaim the superiority of either 1) macOS 2) Windows or 3) Linux (or Android) as so superior that it’s not worth bothering with anything else. This is a modern career mistake.

I remember my graduate school days in physics. Physics is a field with so many storied individuals that one literally has to stand up to several hundred years of scientists with breathtaking talent. There’s just never an excuse for not knowing everything.

During my comprehensive orals exam, a precursor to being allowed to write a Ph.D. thesis, I was asked by one of my committee members, out of the blue, about the Aharonov–Bohm effect. I had just been reading about that, and so I said, “Sure.” And went on to briefly explain it.

That told the professor a lot he needed to know about me. I was beginning to act like a professional. I showed signs of a sense of responsibility to the physics community to be well read and then be articulate about what I knew.

The rest of the oral exam was going to the white board and solving problems thrown at me. But I’ll never forget that moment when I experienced career reality. Saying “I never heard of that. I don’t know” would never cut it. I knew that one day in my career, I’d be called to have the answers. Here’s a nice video punctuation of that : “The IBM Flaming Logo.”

John: Excellent points, all taken. I think that there is a converse to this as well, namely the responsibility of the industry (MS, Goggle, Apple – all) to minimise the learning curve between systems by adopting and adhering to industry standards. If one decides to switch car manufacturers, one does not need to learn a fundamentally different mode of vehicular operation. The core operating principles of cars are the same. In evolved industries, we see a convergence in standards, even if the products themselves differ in capability and use case. This is essential if those industries wish to survive, if… Read more »

Great point’s John. The whole meme of “Windows Sucks” is old and tired. Its really just a spoiled brat attitude. For me windows is necessary as I work in the investment industry doing database administration and programming. I am the one person in my office running windows 10, and I can say it works just fine. The Robert Heinlein quote is true. A craftsman must be able to use any tool that can get the job done.

In my professional life, I used Windows for 20 years and write software for it for 10 years.

Yes, Windows works, but it has serious issues with stability and performance over time. Let’s also not forget the security issues.

In my professional life, I used Windows for 20 years and wrote software for it for 10 years.

Yes, Windows works, but it has serious issues with stability and performance over time. Let’s also not forget the security issues.

Can I mostly agree but slightly disagree here? 😉 For students / 99% of the people out there … agree. However, I work in scientific research computing and Windows is completely irrelevant. I (and most others) have a Mac for my desktop / laptop. The HPC cluster is Linux, of course. I have basically not used Windows since 2004. Again, I work in a tiny “niche” area, but man do I love it! However, even in my “niche” world I have to mainly agree with John’s premise … for example, after 20 years of using Perl to write my mainly… Read more »

After using Macs in the late ‘80’s, I spent 20 years using Windows, 10 of which was writing Windows software. In 2007, I finally plunked down my money for a MacBook Pro. I was blown away by how pleasant, straightforward, and reliable macOS was to use. The phrase ‘It Just Works’ has real meaning for users coming from windows. The recent news stories about reliability problems with Microsoft hardware are no surprise to longtime Windows users. Having said that, I strongly agree that Mac users should use Windows, for two reasons: 1) Windows still runs on the majority of PCs.… Read more »

Q. Where is the best place for Java?
A. Locked up is a washing machine with the Aharonov–Bohm effect!

Great perspective John – and good advice for any “student”, which in reality is all of us as we travel on our journey through life. The corollary to this is: the best teachers are those who instill in us a lifelong desire to learn…

geoduck: The perfect Robert A. Heinlein quote. Thanks for that. If we ever meet, I’ll buy you a beer for that one.

Or, in the words of the great Robert Heinlein

Specialization is for insects.

Oh, I know it, and I agree. I’ve been using it for nigh on 20+ years at this point for various things, and virtualization is a miracle. I guess the problem is that most folks don’t want to be bothered to learn even one system (at this point, likely iOS or Android) let alone multiple ones. 😉