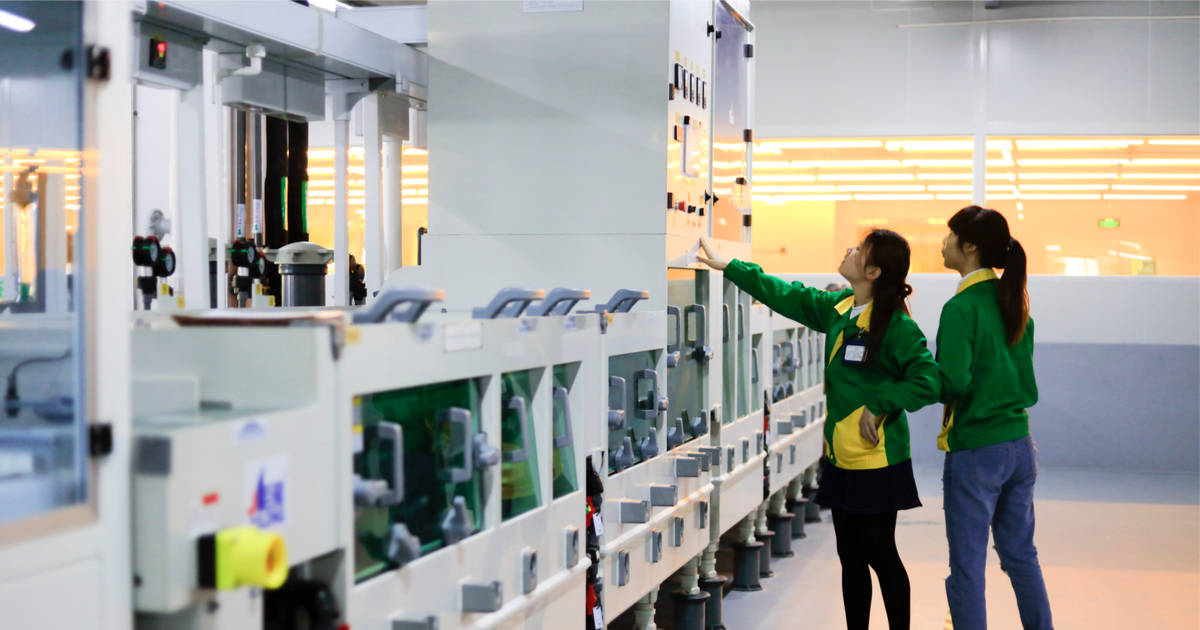 Foxconn’s India iPhone plant highlights what likely is a global problem. Following the closure of the assembly plant near Chennai, India, journalists have taken a closer look at the conditions there. From overcrowding in living quarters to toilets without running water, the conditions found are nothing short of reprehensible. Furthermore, reports have surfaced that India iPhone plant officials and local police authorities tried to silence the protesting workers.

Casting a “Stark Light on Living and Working Conditions” at Foxconn

Journalists affiliated with international news agency Reuters investigated the living and working conditions at the India iPhone assembly plant. They interviewed six women who worked at the plant, all of whom insisted on anonymity. They still fear retaliation on the job or from police.

The workers said they were forced to sleep on the floor in rooms housing between six and 30 women. Two of the workers lived in a hostel with toilets lacking running water. This is despite local laws mandating workers be allocated at least 120 square feet of living space each. The regulations also require housing adhere with local hygiene and fire safety standards.

One former employee of the plant told Reuters, “People living in the hostels always had some illness or the other — skin allergies, chest pain, food poisoning”. She said the workers at the time didn’t “make a big deal out of it” because they thought plant leadership would address the issues.

The supervisors running Foxconn’s India iPhone plant didn’t fix anything. In fact, matters grew worse. Everything culminated in a rash of food poisoning cases that sickened more than 250 workers and sent 159 women from one dorm to the hospital. Investigators would later find rats and poor drainage plaguing the dormitory’s kitchen and close it.

On Dec. 17, anger boiled over and 2,000 women from the plant protested. They took to the streets, blocking a major highway near the factory. The following day, male workers from a nearby automobile factory joined the protest.

During the second day of the protest, local police responded by assaulting the male workers, then chasing and striking some of the women involved. Police detained 67 women workers and a local journalist. They confiscated their phones and called the women’s parents with a warning to “get their daughters in line,” several of those involved told Reuters.

On Dec 16, a village-level administrator went to the hostel where the food poisoning happened. He later told police the hostel had “no safeguards to prevent COVID-19 infections”. Considering India is only beginning to recover from a raging surge of Delta variant infections, the findings are especially troubling.

Foxconn opened the plant in southern India in 2019, promising to create as many as 25,000 jobs. The town housing the factory, Sriperumbudur, is a busy industrial area with factories nearby producing products for Samsung and Daimler. This plant is crucial for Apple, as it tries to shift production away from China.

It’s clear, though, that a deeper look into Foxconn’s employment practices needs to happen globally. In the Chennai plant, Foxconn appears to be deliberately recruiting workers unlikely to unionize or protest. The pay at the plant is more than a third more than the minimum wage for such jobs, but workers pay Foxconn’s contractor for their housing and food.

I find it highly unlikely that India is the only country where Foxconn follows this playbook. Other factories owned by the Taiwanese company have also displayed horrid living and working conditions among their employees. Most notably, Foxconn plants in China suffered a string of employee suicides in 2010 because of the work and living conditions.

Apple has vowed to keep the India plant on probation until the problems are solved, but it’s my hope the tech giant goes even further. It’s high time for all of Foxconn’s plants to come under scrutiny.

Jeff: Your assessment that this is a global problem is correct, and for those of us who live and work in LMICs, this is nothing new and depressingly commonplace. In fact, it is the standard, despite what governments, industry and regulators across the spectrum state.  The typical response to workers’ complaints is first ignore, then threaten, then intimidate by making examples, followed by full-on brutal suppression. The call by police to the families of these working women/girls is a serious threat; the implication being ‘She’s out of control. Be a shame if something should happened to her. We can only… Read more »