The designs of desktop and laptop PCs and Macs have reached a plateau. There’s not much more to be done. But user hunger for computational power never ceases. While Apple has traditionally focused on design, it may be time for Apple to, instead, dwell on sheer computational power, an enduring addiction for everyone. 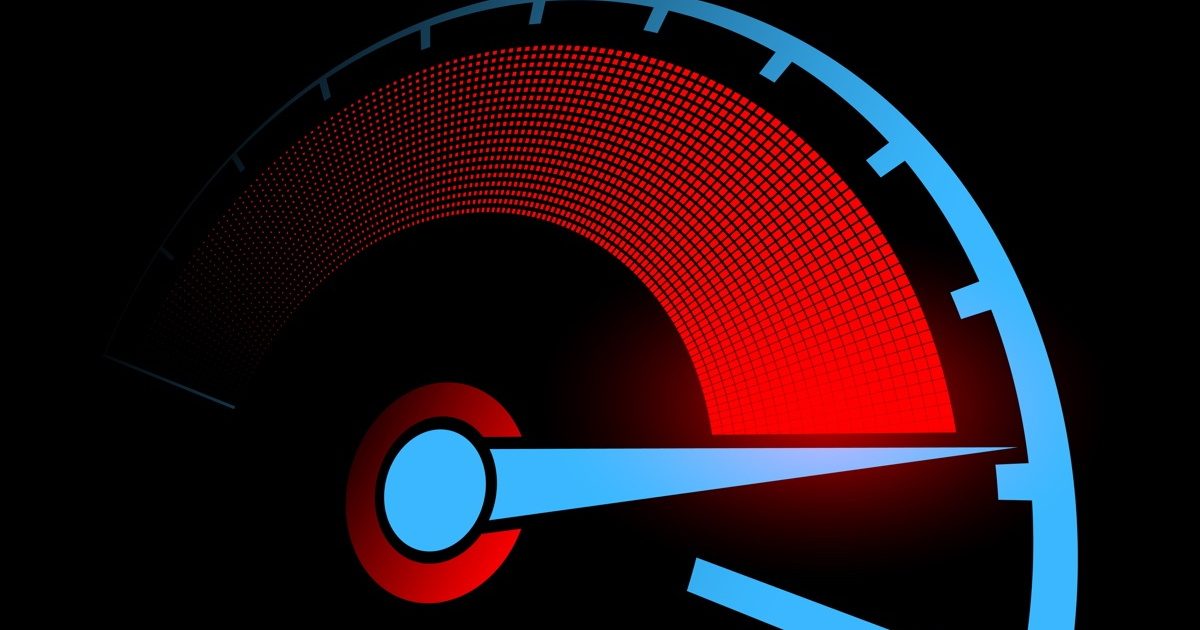 Every practical design for PCs and Macs has been tried. Towers are towers. Cool LED lights have been tried, but Apple treats that as unnecessary glitz. Thermal and planar motherboard geometry pretty much dictates how a tower or pizza box PC or Mac can look. That is, except for the 2013 Mac Pro. On April 4th, Apple executives told select members of the press:

We designed ourselves into a bit of a thermal corner…. We were boxed by a circle.

In terms of the MacBook/Air/Pro line, Apple has reached the pinnacle of industrial design. Years ago, the keyboard moved from the front of the base to the back—so there’d be room to rest one’s wrists. Everyone copied that. The base and lid have gotten thinner and thinner to the point where even battery power was sacrificed. The 2016 MacBok Pro has a lid that’s so thin, it proved necessary to give up the lighted Apple logo. Sigh.

Also, the 2016 13-inch MacBook Pro is 14.9 mm thin. The new Microsoft Surface Laptop is 14.5 mm thin. Many readers have told me that that’s far enough. Too much capability is given away by an unhealthy obsession for a thin notebook computer.

Pondering the Next Pro Macs

On May 8th, Jean-Louis Gassée, in his Monday Note, pondered “Mac Pro: Failure and Future.” It’s a good recap on what went wrong with the 2013 Mac Pro, part of which I quoted above.

I thought about this article for a long time because an essential turning point in PC and Mac technology seems to be upon us. With designs fairly mature, Apple can no longer dazzle us with design improvements.

For example, the MacBook Pro, with minor changes, looks essentially the way it did in 2012. If taken back in a time machine to that era, users would nod with appreciation at the strides in minimizing the thickness, but would likely admit there’s nothing new happening. 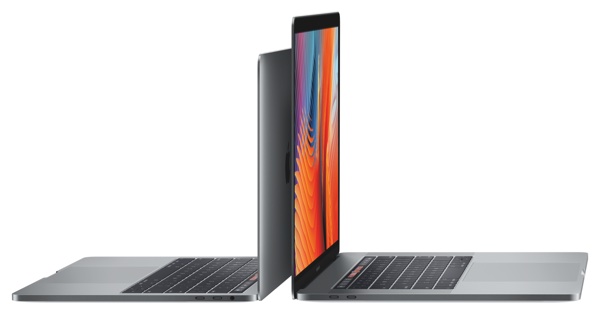 Where Apple went wrong, in my estimation, was in the notion that the Touch Bar would offer a design and thereby functional leap forward. The competition, instead started thinking about how to provide more performance.

In terms of the Mac Pro, I will argue that computational and graphics power are paramount, even if that means Apple can’t set the world on fire with a novel industrial design. After all, form follows function. I’d hope to see caution and prudence.

Some readers tell me they’d be happy with a return to the classic cheese grater design, but with 2018 internals.  Smaller and fewer fans.

The need for speed isn’t restricted to jet pilots. People who make a living with their Macs, whether they’re developers or creative and technical pros, or scientists have had their appetites whetted by ordinary looking desktop PCs with 64, 128, 256 GB of RAM, terabytes of storage, modern busses, and some very practical approaches to ports and connections.

Meanwhile, Apple hung its hat on OpenCL as a way of extracting great computational power from the GPU in a massively parallel way. But my take is that OpenCL didn’t catch on the way Apple thought it would. For a long time, I am told by a scientist, a serious bug in OpenCL made it useless for users, and Apple took its time patching it. That tells you the priority Apple placed on it.

Speed is the New Design

Apple has always felt that its designs made its computers so desirable that a moderately conservative internal design approach would be overlooked. By the time a Mac of any kind started to look old, annual incremental advances would accumulate, over four or five years, to make the newest Mac seem snappier. A happy illusion.

Today, with a new emphasis on raw power needed to fuel CAD, AR and VR, Apple may have to look at less dramatic advances in industrial design and, instead, develop an uncharacteristic obsession for performance, without gimmicks, that we’ve seldom seen before.

It would be most welcome.

Agreed, without significantly more horsepower not much will change UNLESS a new idea about how we think about computing takes hold.

I think the current paradigm is ripe for a change. For example, while apps are cool, even with the current horsepower we could absorb most core apps (email, word processing, spreadsheets, web browsing, texting, etc.) into the OS with just the addition of more RAM and some creative design and programming.

I think the bigger hurdle is having the masses embrace a new model of computing than the hard/software challenges.

Another great article, John. If only Apple would listen to people like you and Marco Arment.

Alas, I envision Phil Schiller on stage at WWDC 2030 bragging about the new MacBook Pro … “it’s 0.00000001 mm thinner than the previous generation!”

If anyone at Apple does read this and cares … the 2015 rMBP’s were the closest you’ve come to what I want out of a laptop. Thinner and lighter is great, but not when you prioritize that over functionality in a Pro machine.

I love my 2016 MacBook Pro, but having to use dongles on a pro machine is embarrassing. Also, the touch bar is crazy thin, so not as useful as it might be. Strange, too, as there’s a lot of available space for a thicker bar.

I hope they can speed up the process for a new pro tower. I don’t need it myself, but I want to see Apple assert itself as a leader in computing again.

Finally… someone is saying “enough with the thinness!” While I very much enjoy my MBA as a “traveling” machine, I have never once thought, “Gee, if only this were thinner.” And that would be going back to the 2010 MBA, but is the same sentiment for my 2012 MBA. In fact, I bought the my latest MBA because the MacBook was, in fact, too thin with too few connectors and paltry battery life. On the other end, my current development machine is a beefy 2012 MacBook Pro. It _is_ too thin. I would’ve replaced it with the 2016 model but… Read more »