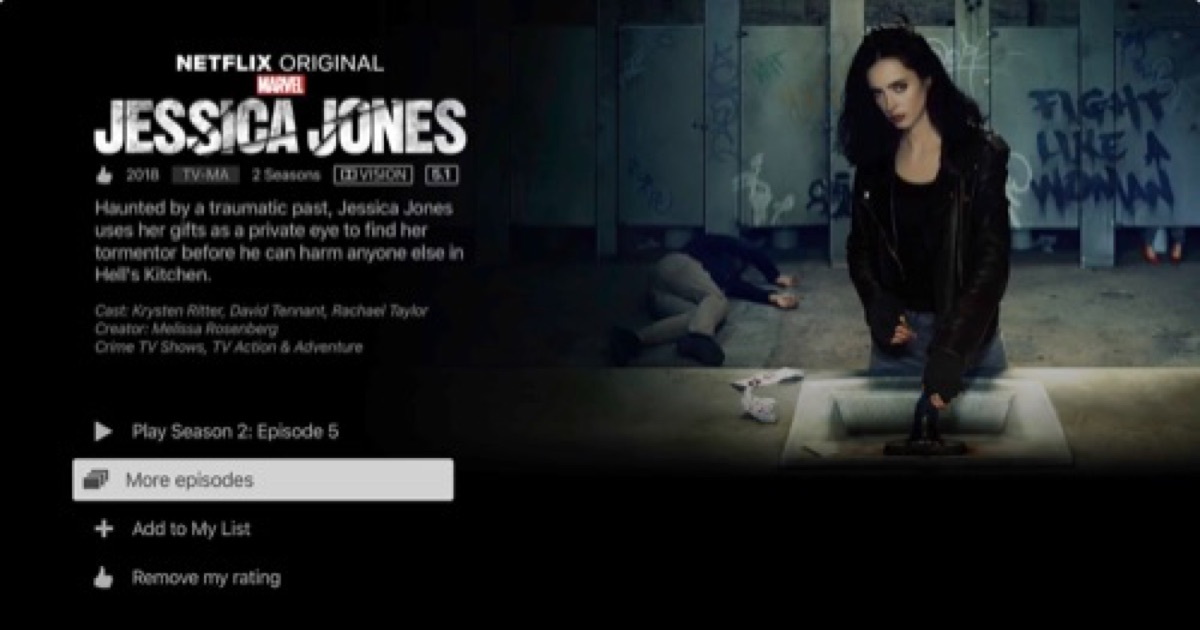 Netflix is facing some new challenges. They come from the demise of Net Neutrality as well as new competition. The reaction is a potentially dangerous new pricing experiment.

And that’s where Netflix is right now. The first problem Netflix recognized was that, by and by, content owners would start to roll out their own delivery systems. That’s been happening right and left. So Netflix invested heavily in original content. But all that content is ill-served if Netflix has to pay the major ISPs a surcharge to guarantee a high quality video stream.

Recall, it was only just last year that Netflix raised its prices for all levels of service. The Motley Fool, in its report, said, “The Netflix Price Increase Won’t Be Its Last.” The fact that Netflix is pondering a price increaase again so soon suggests that the company is concerned about 1) its debt, 2) the potential need to pay extra to ISPs for high quality video streams, and 2) looming new competition from Disney and Apple.

See: “Disneyflix Is Coming. And Netflix Should Be Scared.”

Rolling out a price increase later, when Apple and Disney launch, is a sure-fire way to lose customers in dangerous numbers. It’s better to do it now and get it over with.

Netflix said that the new tier, the even more expensive, “Ultra” plan being tested in Italy, is designed to “understand how consumers value Netflix.” My take on this elegant phrasing is that it’s designed to determine if another price increase will generate net additional revenue after angry cancellations are accounted for.

And then there’s the looming issue, mentioned above, about ISPs acquiring content. “AT&T promised lower prices after Time Warner merger—it’s raising them instead.” Of course, Comcast already owns a lot of content. I won’t even get into that; you know where it goes.

Personally, I hope the ridiculous, trial notion of separating the (lower) cost for 4K content from (higher cost) 4K + HDR content dies an instant death amidst any pricing experiment. The entire TV industry has been focused on HDR for years now. Any attempt to soak customers for HDR as an add-on cost will be met with howls of criticism by analysts and punished by angry customers who eagerly waited for HDR to make the 4K revolution a practical reality.

That said, the possible reduction in the numer of included streams (at the same price) could be an even bigger sticking point for families with kids. Netflix truly is playing with fire there.

Finally, I’ll bring up the subject of Apple and Amazon, two companies in a better financial position to pay various ISPs a non-net-neutrality surcharge. (That notion comes from our Kelly Guimont.) These companies have some clout, perhaps clout that Netflix doesn’t have. By and by Netflix will have to figure out how to deal with its new problems or end up being acquired by those with more industry power.

It’s going to be interesting to see how (and if) Netflix survives.

I have been using Netflix right from its first episode. Now you can watch all movies and TV shows for free on Terrarium TV.

Not sure how Netflix does it’s billing (I get through iTunes so it’s a single charge once a month) but they should break down their bill like the Telcos do. Show a fee for each ISP that charges. Literally pass it on. That should get most people up in arms and maybe do something about it.

I’ve already cancelled my Netflix subscription for other reasons. All this does is remove any doubt that I made the right choice. Honestly, I don’t miss it.