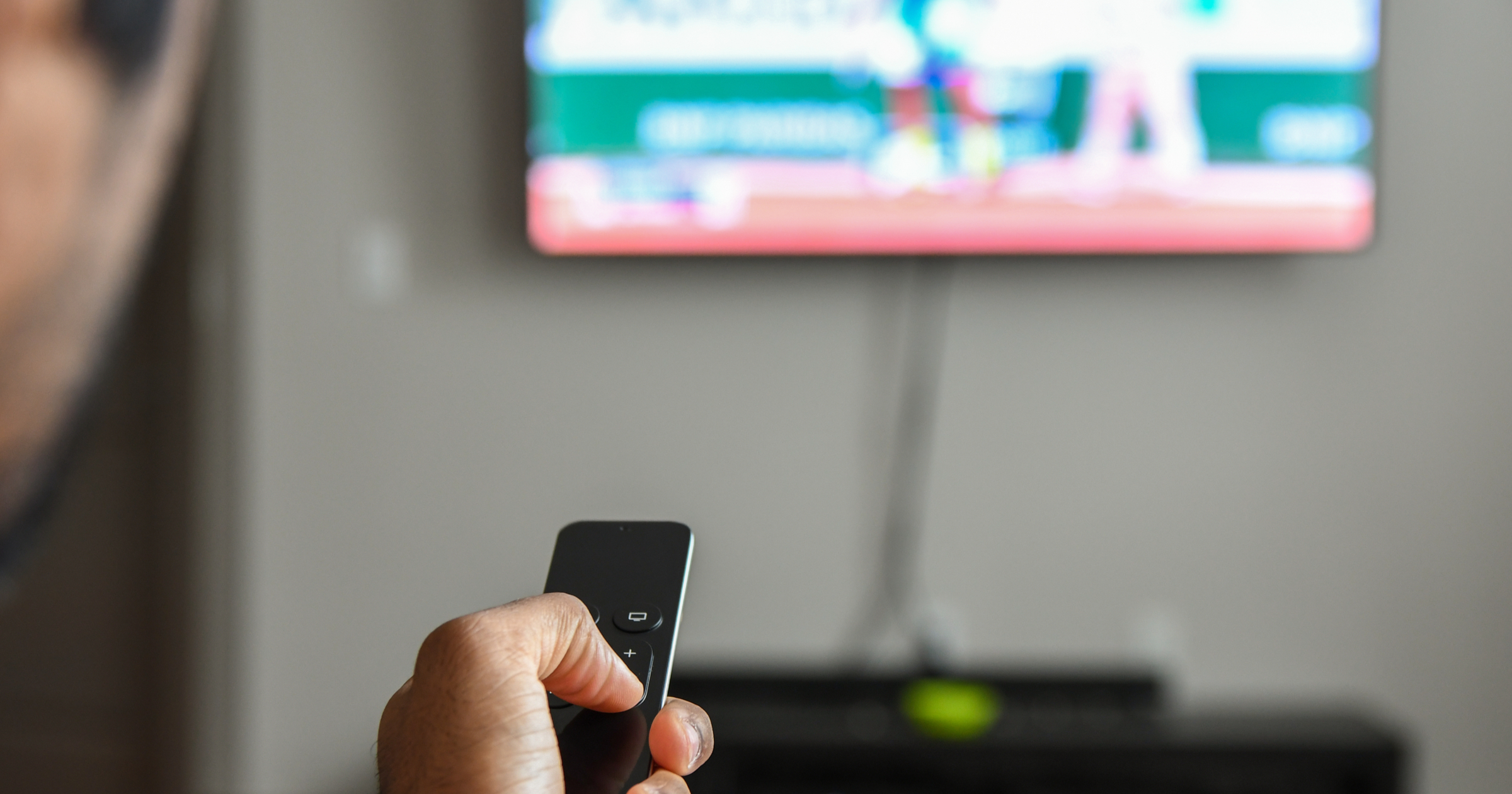 It’s been several years since Apple has released a hardware update to its set-top box. In that time, a new HDMI revision has released, supporting 4K programming at 120Hz. Cupertino, as usual, has kept quiet about an update. The company still hasn’t said when the Apple TV would include the required HDMI 2.1 port to support this. However, there are hints in the latest tvOS 14.5 beta that offer some hope. These eferences to 120Hz support suggest that new Apple TV hardware may be just around the corner.

Doubling the refresh rate on the Apple TV could have a huge impact on the movies and series you watch. It would also improve your gaming experience. The “interface,” meaning the content displayed on your television, would look much smoother than it currently does. This means any content recorded in 4K could take advantage of a much faster refresh rate.

Games, especially, would benefit from a 120Hz refresh rate. Any choppiness you might see in the cut scenes or even during gameplay itself could be dramatically smoothed out by the increased refresh rate new Apple TV hardware would provide.

There are a couple of reasons to think new Apple TV hardware is close on the horizon. First, a source said a couple years ago that Apple was developing a new set-top box model with HDMI 2.1 support. This would enable a 120Hz refresh rate. Bloomberg also reported, much more recently, that Cupertino was on track for releasing a new Apple TV model in 2021.

On top of that, 9to5Mac has found references to “120Hz” and “supports 120Hz” within the beta code for tvOS 14.5. Digging deep, researchers found these added to the operating system’s PineBoard in the latest beta release. PineBoard is Apple’s internal name for the code that controls the Apple TV interface, much like SpringBoard on the iPhone and iPad.

Will 120Hz Really Arrive This Time?

Of course, we thought the HDMI 2.1 port was coming in a new Apple TV model in 2019, when references to it were found in the tvOS 13.4 beta. Apple never introduced the product, though. So, why do I think this year will be any different?

Even though the new remote Bloomberg reported on turned out to be a universal one for cable companies, supporting the Apple TV, the new hardware is long overdue. Even for Apple, which often runs a bit late to the game as it tries to perfect its product.

Today, Apple TV+ is more popular than ever, with amazing exclusive content like “The Mosquito Coast”. Apple Arcade is taking off in a big way, with enough games in its catalog now that it may be worth paying a subscription fee for it. And, I hate to say it, but another holiday shopping season with consumers continuing to find new ways to entertain themselves without risking exposure to the ongoing pandemic is fast approaching.

It would truly be foolish for Cupertino to miss this opportunity once again. Apple enthusiasts are anxious for new Apple TV hardware, and the executives at the tech giant’s spaceship campus know this. It’s time, past time, for the new set-top box supporting Apple TV+, Arcade, and Fitness+ to break out its 120Hz muscles and flex them.