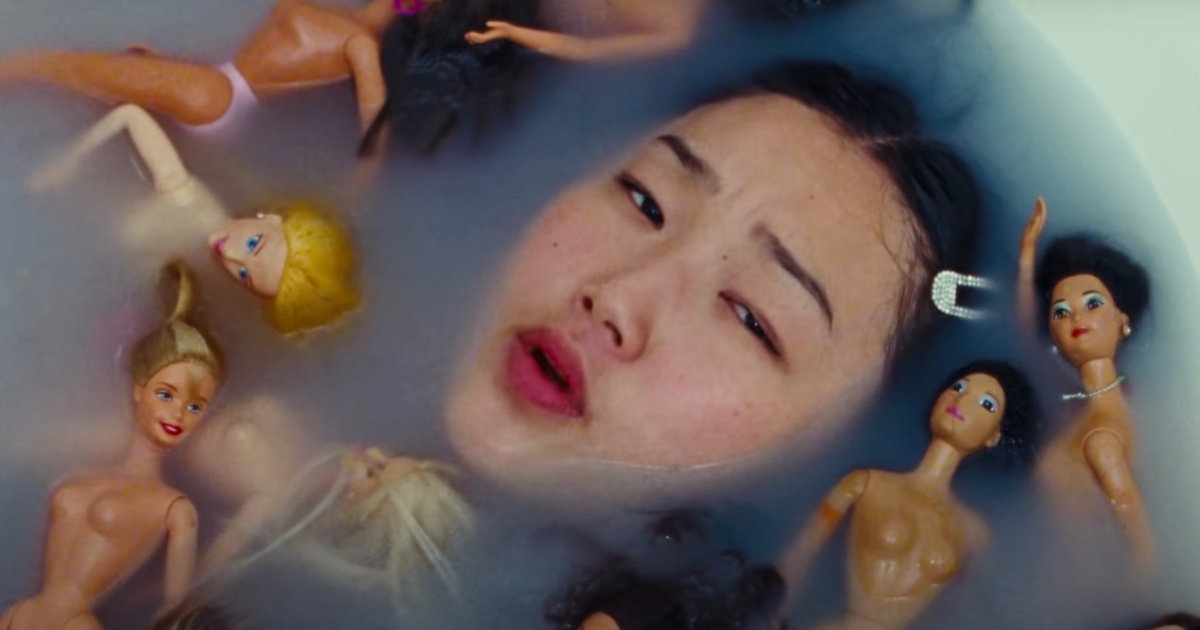 Greetings, welcome to another installment of Nick’s Picks, where today we’re going to look at three artists you should check out on Apple Music this September. It’s been a great week for Apple: with the release of the new iPhone 14 and Apple Watch models, there’s a lot to celebrate this week.

Let’s take a look at some artists you should explore on Apple Music for this September.

Three Artists to Check Out on Apple Music for September

Starting today off, we have Audrey Nuna. A native of New Jersey, particularly savvy Apple fans may remember her song “Damn Right” seeing a feature in the advertisement for this year’s WWDC. Making her commercial debut in 2018, her first full-length, A Liquid Breakfast, premiered in 2021.

While her song “Damn Right” is seemingly perfect to get folks excited for a WWDC, it’s her EP Chump Change that really lands for me. Featuring the songs “Sardines” and “Multigrain”, the short four-minute EP is a quick jolt of energy sure to get listeners amped for their day. With an exciting and bass-heavy beat, Nuna’s delivery is fantastically snotty in “Sardines”. Her music is perfect for any Apple Fttness+ workout. While relatively new, Nuna is hopefully heading for a sunny trajectory in the fields of Hip-Hop and R&B.

You can find Audrey Nuna on Apple Music here.

Vermin Womb Delivers the Sounds of Hell on Apple Music

Up next, we’re taking a turn to the dark and sinister. While Denver, Colorado’s Vermin Womb may also have a crass name (this seems to be a theme in this series), what else would you expect from the world of Death Metal? However, I will caution that Vermin Womb isn’t the Death Metal folks may find on the radio. Their latest album Retaliation, which dropped at the top of September, features 12 songs in 19 minutes that are absolutely devastating.

When it comes to the vocals, singer/guitarist ELM seems to have found his vocals buried deep in the trenches of Hell. However, for me, the drumming from J.P. Damon on this album simply pummels the listener as ELM’s overdriven guitar plays atonal riffs at crushing volumes. This album is MEAN, and halfway through, you may find yourself asking what you did personally to make this band so seemingly angry at you, the listener.

Additionally, the band also just released an official music video for their song “Boiled World”. While this style of music may not be for everyone, those that do find themselves drawn to the sounds will certainly find explosive drums, screaming guitars and a voice only true metal heads will love. Of course, Vermin Womb may be just the soundtrack audiences need while they wait for their iPhone 14 Pro. Approach with caution, but be sure to have fun!

Vermin Womb is currently on tour with Full of Hell and Blood Incantation.

You can find Vermin Womb on Apple Music here.

Last for today, we have a personal favorite of mine. Melt-Banana from Tokyo, Japan are longstanding legends in the field of Punk Rock. Formed in 1992, the band originally featured a sound that was extremely fast and abrasive. Cherishing the sounds of Noise Rock, Melt-Banana’s early sound took inspiration from Hardcore Punk, Grind-core and Experimental and Progressive Rock.

For me, it’s guitar player Agata that makes this band so unique (though former bass player Rika Hamamoto is also mesmerizing). Personally, I would argue that Agata is one of the most severely-underrated guitarists, possible of all time. Often trying to sound like Godzilla is fighting a robot, Agata pushes the boundaries of guitar-playing by incorporating a style that completely abuses the pick-ups on an electric guitar, as well as the guitar itself.

While early albums such as Speak Squeak Creak and Scratch or Stitch can be rather abrasive, later albums such as Cell-Scape or Fetch do a great job of blending spastic Noise-Pop alongside Punk-Rock and traditional Rock and Roll. Again, it may not be music for everyone, but I think anyone that enjoys sounds should give them a listen. (For me, Cell-Scape has a spot on my top 100 albums of all time list).

You can find Melt-Banana on Apple Music here.

Okay, that’s all for this month! For those of you lucky enough to have the new iPhone 14 or AirPods Pro 2 in your hands today, be sure to utilize Spatial Audio with these artists for a full listening experience. While this ends my recommendations for artists on Apple Music for September, no doubt next month will bring new music and new Apple news.