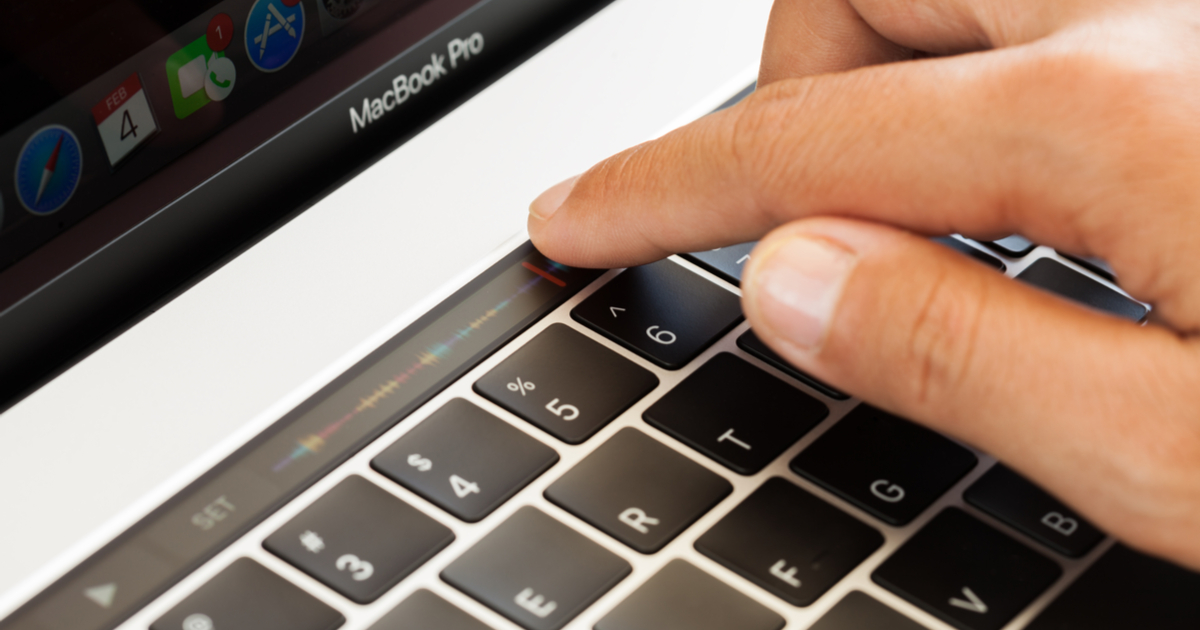 According to a recent Nikkei report, industry sources say Apple is thinking about taking another step into the semiconductor industry. These sources claim Apple wants to cut its independence on Intel when it comes to notebook chips. Instead, Apple would manufacture the processors itself, based on ARM architecture. Personally, I think it’s a bunch of hogwash that Apple would switch to ARM processors for the MacBook.

What ARM Processors Would Mean for the MacBook

If Apple did decide to switch to ARM processors for the MacBook lineup, it would boost Cupertino’s ability to make the notebook computers thinner and lighter. The ARM architecture provides better power efficiency, better mobility, and equivalent processing power. Apple could also integrate touch, fingerprint, and display driver functions.

With all of that said, it would mean the MacBook wouldn’t run current versions of macOS. In order to make this happen, Cupertino would need to do one of three things: turn the MacBook into an oversized iPad, fork new versions of macOS for mobile and desktop use, or ditch the desktop market altogether.

This might not be the least likely alternative, but it’s certainly close. We’ve already seen that the iPad doesn’t really take the place of a laptop computer. Apple knows this.

This would be the easiest path to take, though, if switching to an ARM processor for the MacBook. Since iOS is written for ARM-based processors already, it would be a relatively trivial task to get it running on a MacBook with that processor architecture.

The problem is, such a device probably wouldn’t do well sales-wise, unless massive changes were made to iOS. An ARM-based MacBook would need to be able to run professional-grade software, something not really possible now. It would also need more transparent and efficient access to the file system. In short, I don’t see it happening.

The Fork in the Road

Next, Apple might fork macOS to support two different processor architectures. That would mean a version of macOS for ARM, and one for Intel. I say this because the industry insiders claim the move to ARM would only be for MacBooks, not iMacs, the Mac mini, or the Mac Pro.

I don’t see this happening. Remember, Apple’s been down this road before with the transition from PowerPC to Intel. As soon as it could reasonably do so, Cupertino yanked the rug out from under PowerPC Macs, leaving them stymied in OS X Leopard 10.5.8.

Writing an operating system for a new processor architecture is not a trivial effort. Maintaining it equally between two architectures is even less so. I really can’t foresee Apple wanting or even needing to do this.

The final option is to ditch the desktop altogether. Apple’s not showing any signs of doing that, though. Cupertino just released a new iMac and iMac Pro, and is supposed to be giving us a new Mac Pro in 2018.

The desktop Mac market might not be Apple’s largest profit-maker, but it’s certainly healthy enough that Cupertino isn’t going to abandon it. The desktop used to be Apple’s bread and butter, but now it’s the jelly. Who wants their toast without jelly?

Business Insider and Nikkei are both convinced Cupertino’s going to switch to ARM processors for the MacBook. I’m not convinced. I’d need to see a plan for how Apple would handle having the desktop on Intel while the MacBook ran ARM.

Right now, the move just doesn’t make any sense to me, and I doubt that it really does to Apple.

8 thoughts on “No, Future MacBooks Won’t Have ARM Processors”