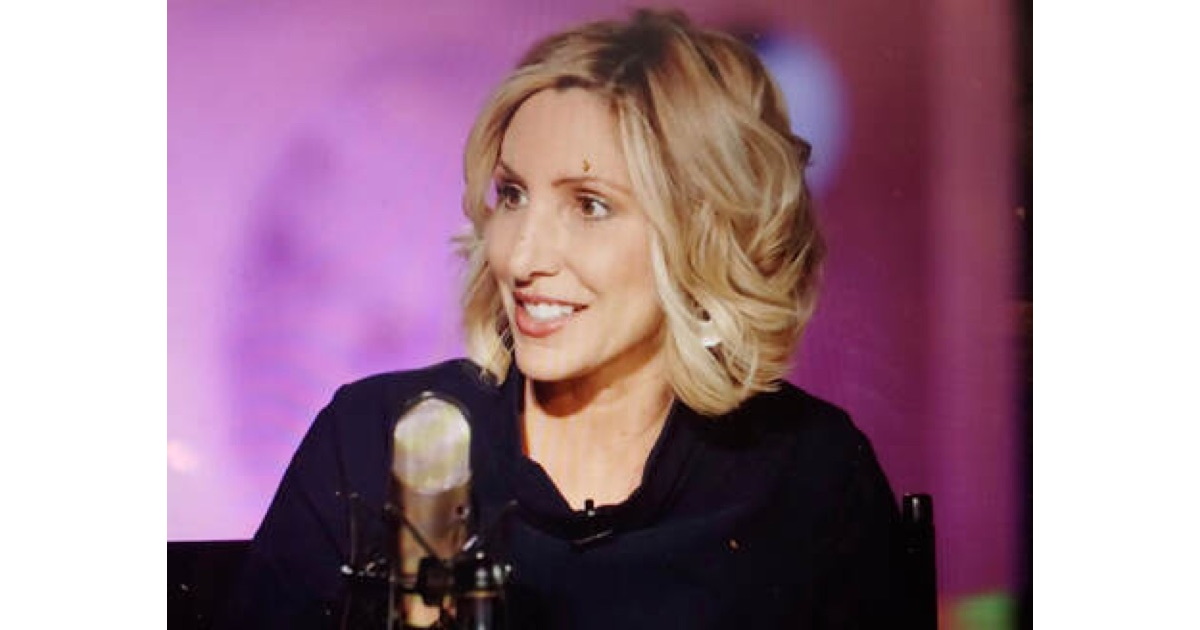 I’ve had some very notable, interesting, even spectacular guests on my
Background Mode Podcast recently. Here’s a recap of some great shows to keep you jazzed for your holiday travel, whether you’re nicely on the move or regrettably stuck. 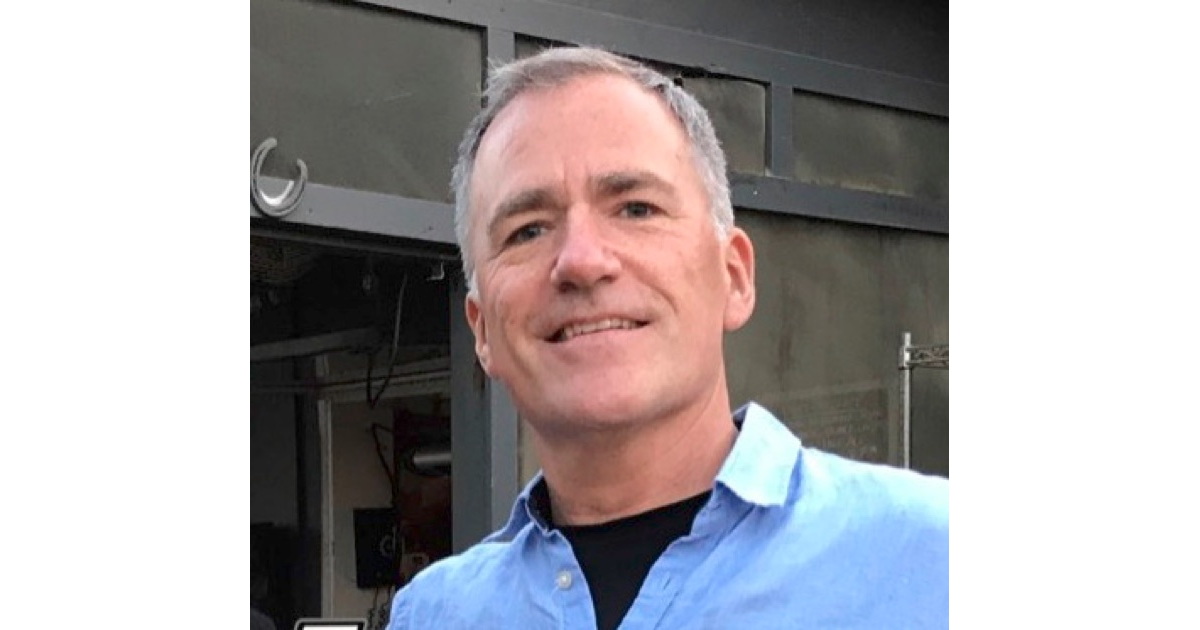 Tech Columnist and Author Mike Elgan. Mike and his wife don’t own a home. They just travel the world and live on the internet. Despite this, or maybe because of it, Mike is a first-class tech columnist for Computerworld, Fast Company and SecurityIntelligence. His perspectives are awesome and knowledge of Apple deep. 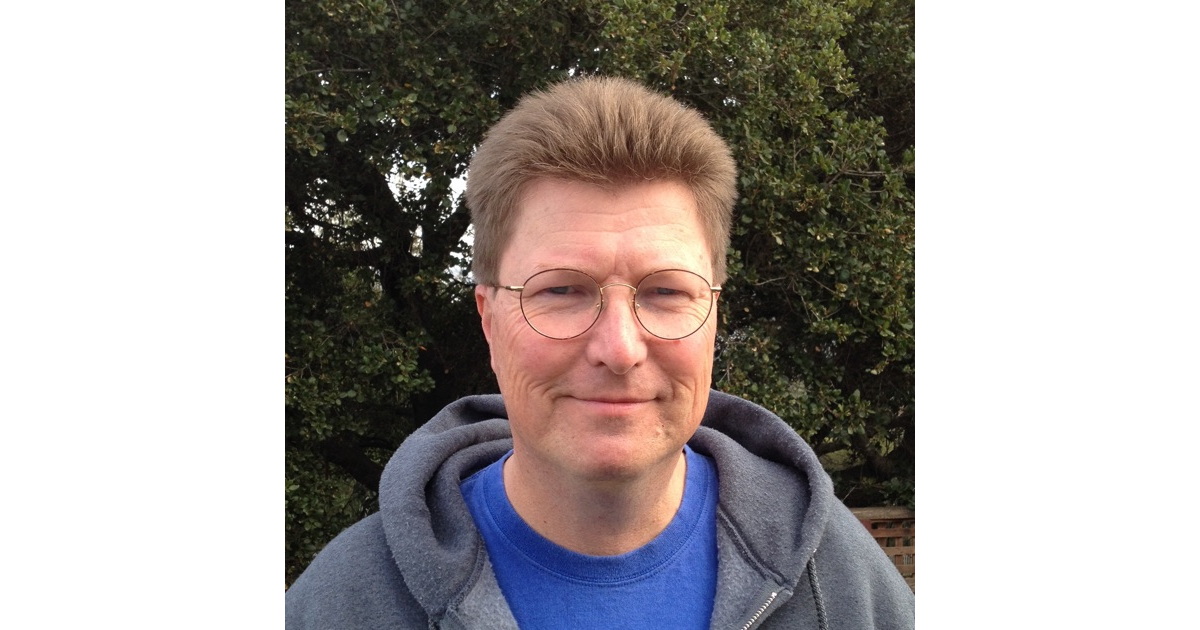 Former Apple Engineering Director Don Melton. Don is probably best known as the person who started the Safari and WebKit projects at Apple and his rise to Apple Engineering Director of Internet Technologies. These days he’s an aspiring writer, podcaster and recovering programmer. He’s funny, charming, and had some cool stories to tell about the origin of Safari on the Mac.

NASA Chair, Lib. of Congress Dr. Susan Schneider. Susan is an Associate Professor of Philosophy and Cognitive Science at The University of Connecticut. She writes about issues in philosophy, AI, cognitive science and astrobiology. Within philosophy, she works on both the computational nature of the brain and the metaphysical nature of the mind. She offered a fresh perspective on our approach to AI, namely, humans become the supreme AI, not machines. Buckle up for this one. 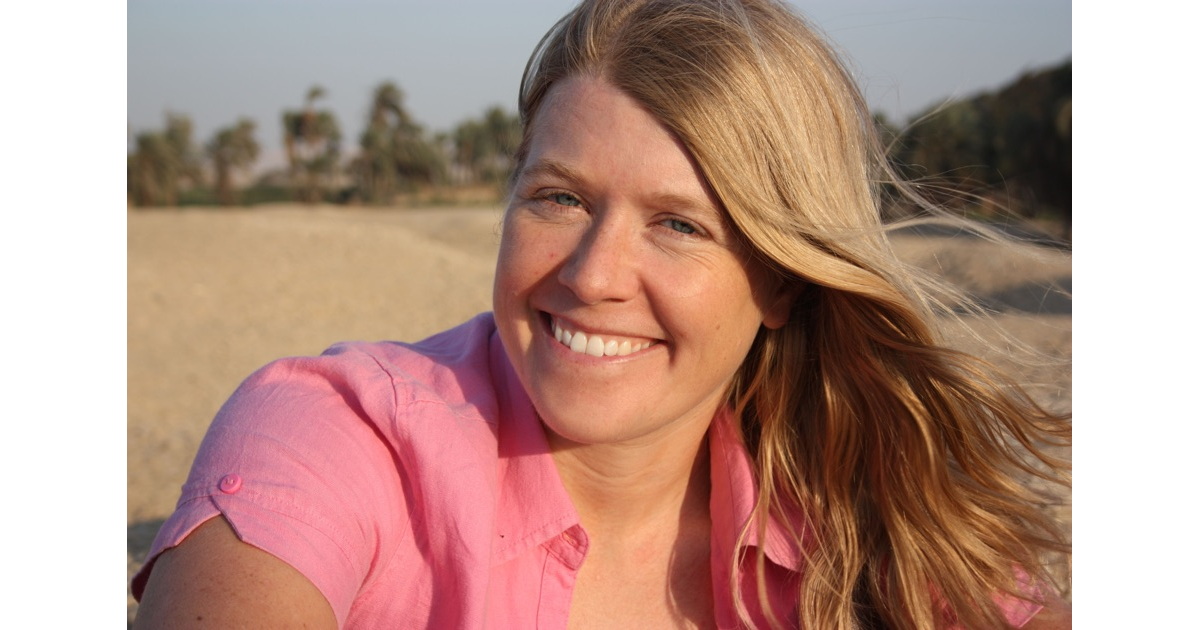 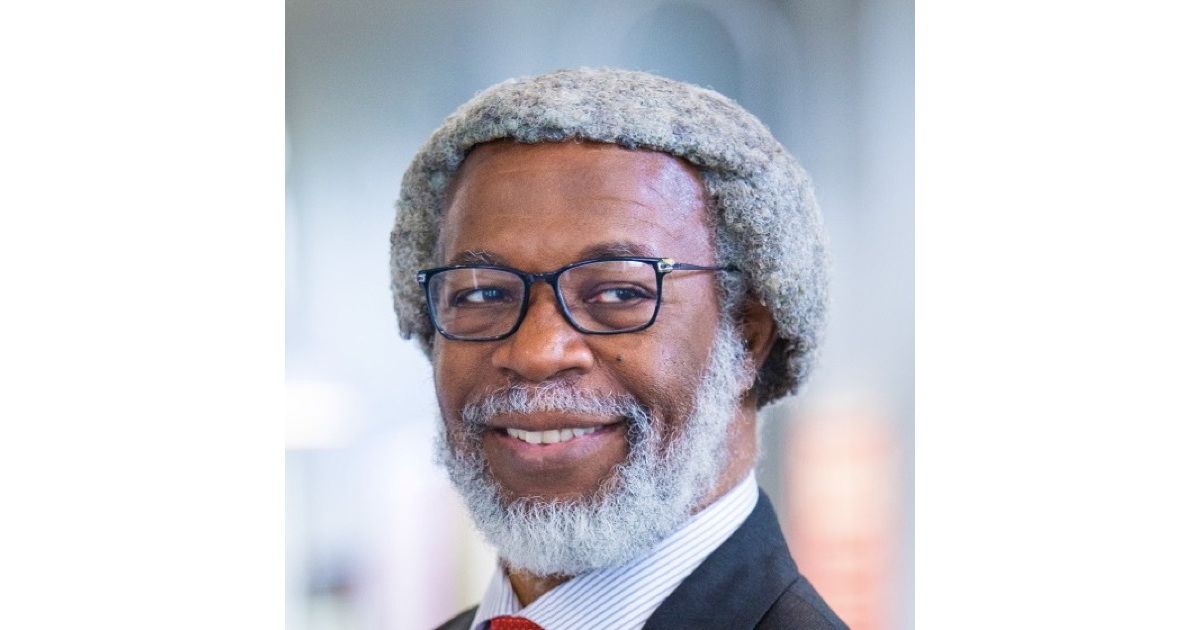 Theoretical Physicist Dr. Jim Gates. Jim is a theoretical physicist at Brown University. He’s known for his work on supersymmetry, supergravity, and superstring theory. He’s been on the PBS Nova series and is an expert explainer of deep physics concepts like Superstring theory and its successes, failures and issues with Dark Energy. Jim makes science fun. You’ll see what I mean.