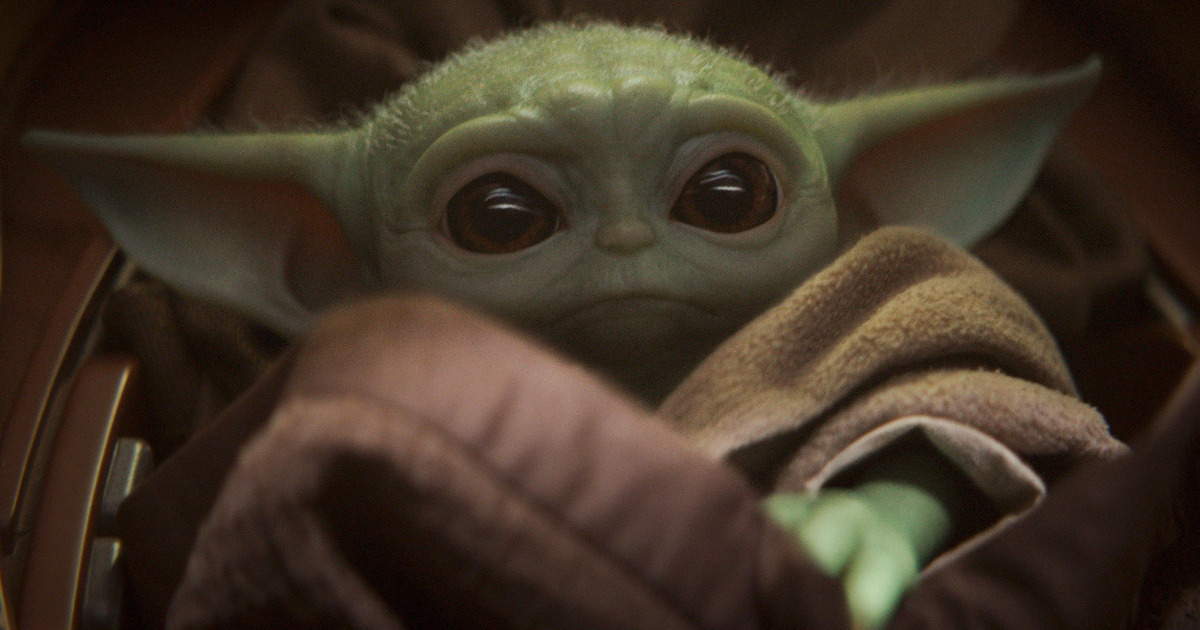 New streaming services have developed the idea of a signature show to lure new subscribers. Here, I take a look at the offerings from Disney+, Apple TV+, and CBS All Access and rank them.

Rankings of TV shows (and movies) are subjective and they vary from peron to person. Here are mine. The result may help you decide which streaming servce you may want to invest in next.

#1. The Mandalorian I love this series. Everyone I know knows about this show and everyone loves it. The TMO staff, my wife, my barber, friends at my neighborhood Super Bowl party. I won’t try to go into extreme plot detail here, others have, but I will point to a very good analysis, by Joshua Rivera, of what make it so good. “The Mandalorian shows why Star Wars should be smaller.”

Most of the reasons why I like The Mandalorian boil down to restraint: It’s full of things most Star Wars movies don’t do. It doesn’t have a Jedi, or anyone who’s even heard of the Force. It’s not about a Chosen One. It’s not even particularly concerned with its place in any grand narrative ….

The Mandalorian, played by Pedro Pascal, is a bounty hunter, a gunslinger who falls for an infant of the same species as the Yoda we know already. It could have been a plot from a John Wayne movie, a framed lawman on the run, protecting a child. (Warm fuzzies and all.) But the low-key charm of the plot was not taken as an excuse to cut production costs. The CGI is just amazing, and there’s plenty of action. Mostly, bad guys take the laser hits.

There are many elements that contibute to the success of a streaming service. As NBCUniversal will soon find out. Spending serious money on a well conceived signature series is just one factor. It gets people talking and hungry for more. The Mandalorian does this better than any of the others.

Season two is on the way.

#2. Close behind, in second place is Star Trek: Picard.. This is not the first time CBS has used a new Star Trek series to entice viewers into subscribing to CBS All Access. Two seasons of Star Trek: Discovery played that role before. But Picard may bexome the most successful.

Patrick Stewart plays one of the most beloved of Star Trek starship captains, Jean-Luc Picard. While Discovery is pure Star Trek, with all that that entails, Picard has a special, broader appeal.

Much of the first two shows are set in France, at the Picard vineyard. Picard’s home is 19th century, made of stone, and furnished not at all like a starship captain’s quarters. However, next to warm fireplaces and traditional lamps are exotic computer displays and food replicators. The mix is like our own homes.

Jean-Luc embarks on a very personal mission related to his long-time shipmate and friend Lt. Commander Data. Right there we have two fundmental story concepts: home and family. But Jean-Luc is done with sitting at home “waiting to die” and is off on a perilous new mission. (No spoiler here.)

When Star Trek-like action and CGI are called for, it happens. And it is glorious indeed. But Patrick Stewart still has the knack, as Picard, to draw you in and sign you up for his passions. This looks to make Picard more human and memorable than (the very good) Discovery.

#3. Coming in third is Apple’s The Morning Show, a decidedly non-science fiction series. Much ink has been spilt about this Apple TV+ signature series, so I’ll restrict myself to my own observations.

Frankly, I didn’t like this series when I first started watching. I regarded the characters in the first episode as self-absorbed and whiney. But as the series evolved, I began to appreciate the nuances of the plight of the characters. All the classic human elements are at play, wrapped into excellent story telling. Also, I came to more and more appreciate the amazing acting talent of Jennifer Aniston and Billy Crudup.

My decided preference for SciFi must leave The Morning Show in third place for me, but I will still give it a big thumbs up and reason enough to sign up for Apple TV+. (The same goes for the terrific Dickinson.)

As our own Bryan Chaffin likes to point out, we are truly in a Golden Age of television.