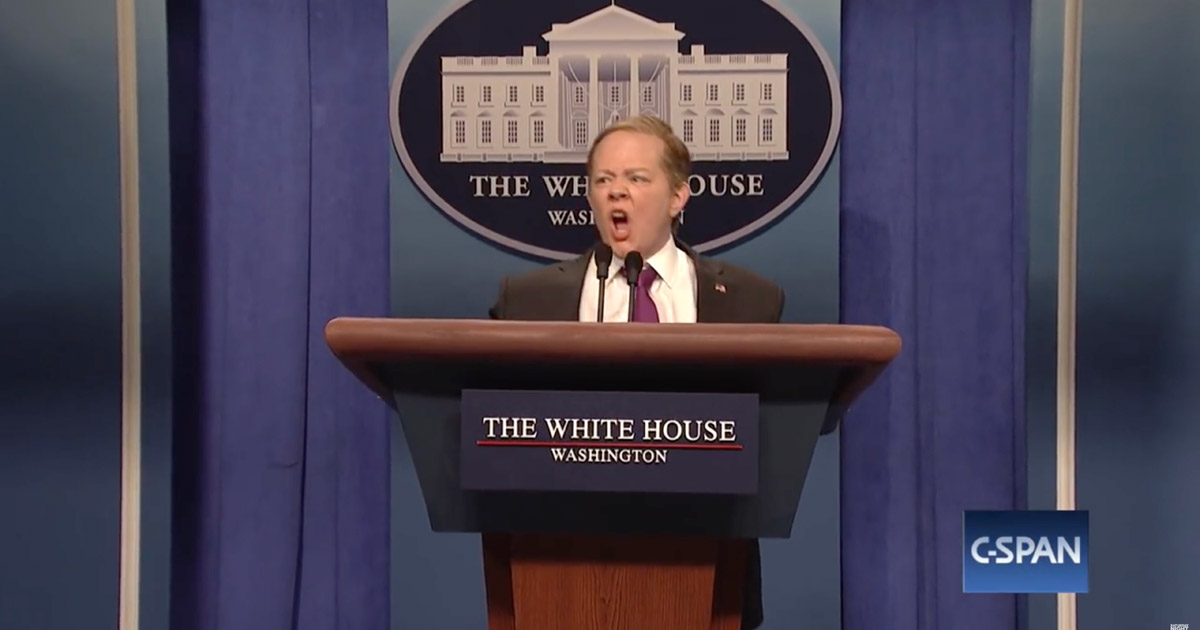 Apple and Verizon have struck separate deals with Saturday Night Live for the show to create commercials for the companies. The spots will run during SNL itself later in April, with Apple having committed to buying at least one spot.

Ignoring Verizon—because who really cares?—the move marks a change for both Apple and SNL. Apple is known for exerting maniacal control over its advertising, but the company will be putting its message into the hands of one of the best satirist teams in entertainment. What could go wrong?

SNL is also stepping into new territory by making ads that aren’t solely for the sake of comedy. Entertainment magazine Variety interviewed SNL creator Lorne Michaels, who said the deal is the result of a compromise made with NBC. In exchange for removing three minutes of advertising from each 90 minute episode, Mr. Michaels agreed to be a wee bit more accommodating to advertisers.

Note that three minutes of ads this year are worth $660,000, as SNL‘s rates have risen sharply along with its ratings. The show’s viewership is the highest it’s been in some two decades, driven largely by interest in the show’s skewering of the Trump administration.


Apple isn’t talking about the deal, and Mr. Michaels isn’t telling us what we should expect out of the spots. It’s a sign, though, that Apple is willing to think differently about advertising.