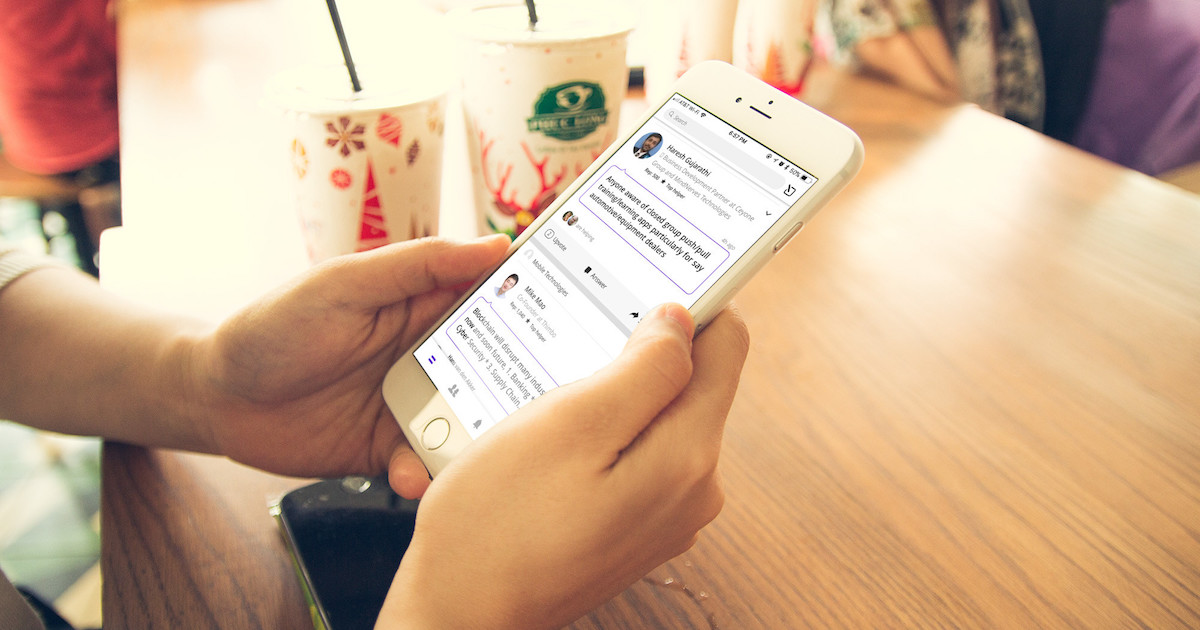 There’s a new social networking platform for professionals, and it’s taking a really cool and unique approach. Connecting with others in your career field is vital, but so many of the existing platforms for that are full of spammers, scammers, and just riffraff in general. Silo, new to the game, looks to be changing the rules of social networking. Those rules insist on spam-free and ad-free social networking.

A Social Network Without Distraction

That’s what Facebook and LinkedIn alike have become to me, distractions. There are so many advertisements, fake accounts, and spammers on both of them. It’s often challenging to separate the wheat from the chaff. I’ve all but given up, in some ways, of doing any serious networking with my peers. That applies to both of them, Facebook and LinkedIn alike.

I’ll be honest. I’d despaired of ever finding a social media outlet to network with my colleagues without being inundated with ads. There are advertisements for just about everything under the sun. After all, I fully recognize that it costs money to run such a platform. There are costs for development, hosting the website, and then the profit question. How can a social networking platform reduce the interference from spam and scams?

That question leads to what I think is the coolest feature of Silo. The community grows organically, and tries to maintain that type of growth without letting in those who would just destroy the virtual environment with their scams, trolling, and spammy comments.

To accomplish this, Silo utilizes a screening mechanism to keep the quality of people getting in as high as possible. When you sign up for Silo, the platform evaluates what contacts you have who are already registered on the service. Whether those contacts are from LinkedIn or Facebook, Silo evaluates whether or not you can be trusted on the site.

If someone signs up without enough contacts, or with no contacts at all, their application is manually screened before they’re granted access to the platform. That way, the folks behind the Silo community can make sure advertisers, spammers, and scammers don’t infiltrate the discussions and detract from the value of the social platform.

How Can You Have Ad-Free Social Networking, Though?

Currently, Silo is 100 percent free to use. As long as you don’t violate the terms of service for the platform, you can read and post to your heart’s content. There’s absolutely no cost, either direct or indirect. It really is ad-free social networking. Eventually, though, Silo will be looking to turn a profit, so there may be some concern about the service turning to advertisements like many of its predecessors.

To avoid that outcome, Silo CEO and founder Moshik Raccah says the platform will revolve around two business models. One will involve recruiting, like someone posting that they are seeking to hire a product manager. The second will deal with connecting people with service and product providers, like when a person is looking for an app growth expert.

This is the kind of business model I can get behind. Rather than relying upon advertising revenue, the platform gets sponsorship from individuals and companies. These are folks looking to recruit or engage with a specific type of company, product, service, or person. The communities within Silo can thrive, people can post and connect, and all can be done without the intrusion of advertisements for the 1TB Minecraft Xbox bundle or AT&T’s internet for business plans.

If you want to check out Silo for yourself, simply download the iPhone or Mac app from their respective App Stores.