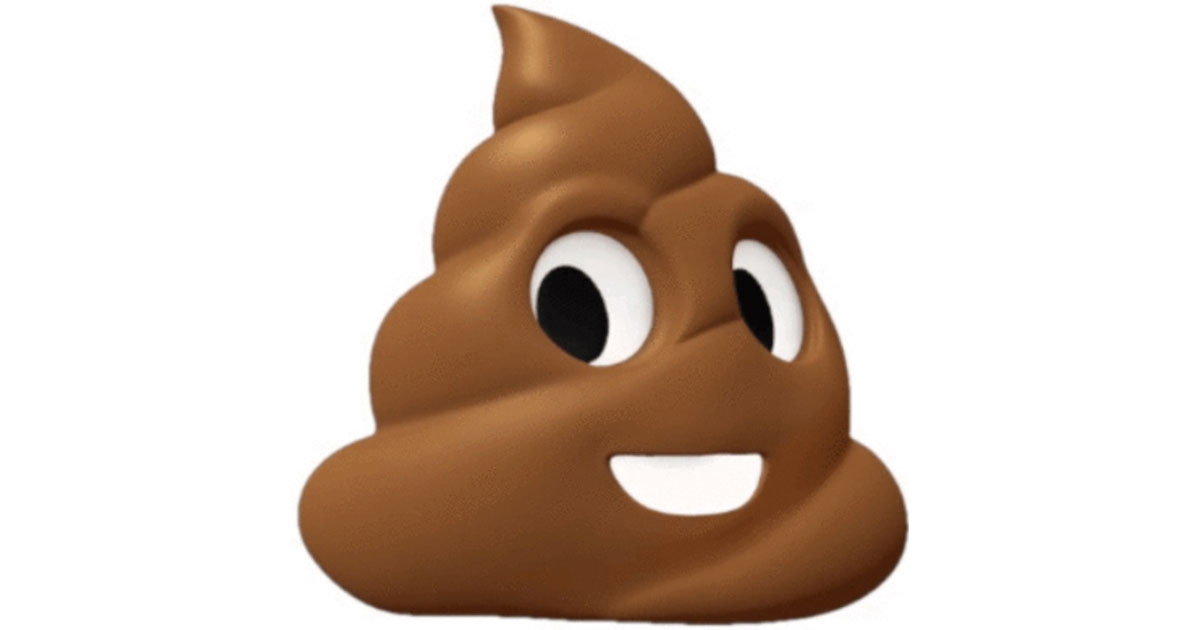 Steven Levy has published the first (sanctioned) iPhone X review based on an early review unit. I recommend it to anyone curious about Apple’s next bold step for the iPhone. One thing that stood out for me was his description of figuring out how to show the device to other people.

“But what I ultimately chose was an animated piece of shit,” he wrote. “That’s right—Apple’s creepy update to the iconic poo emoji.”

I think Animoji is going to be a very big deal, and Apple’s decision to make this particular emoji one of the few it animates will likely be seen as brilliant. There’s a 5MB animated GIF of Mr. Levy’s poop in his full piece at Wired.

Mr. Levy’s point is that of all the iPhone X’s new technology and features, the ability to map an emoji to our own recordings is easy to grasp when you see it, and the poop emoji—one of the more popular emojis—is an easy go-to. It’s funny and it’s obvious in conveying what’s so cool about the feature.

He also talks about some of the challenges in adapting to iPhone X’s lack of a Home button—including the effects of feature drift that we’ve been talking about at TMO. From the piece:

I knew I’d mastered the gestures when I found myself trying to use them on my iPad. Oops. My finger no longer drifts to the home button, but pathetically swipes upwards, to no avail. And now there’s that awkward moment when I expect the iPad to unlock itself when the camera looks at my face.

Other areas include how much he likes the screen and the improved battery life on iPhone X; augmented reality; the camera, and more on Face ID. He’s generally quite positive on the device.