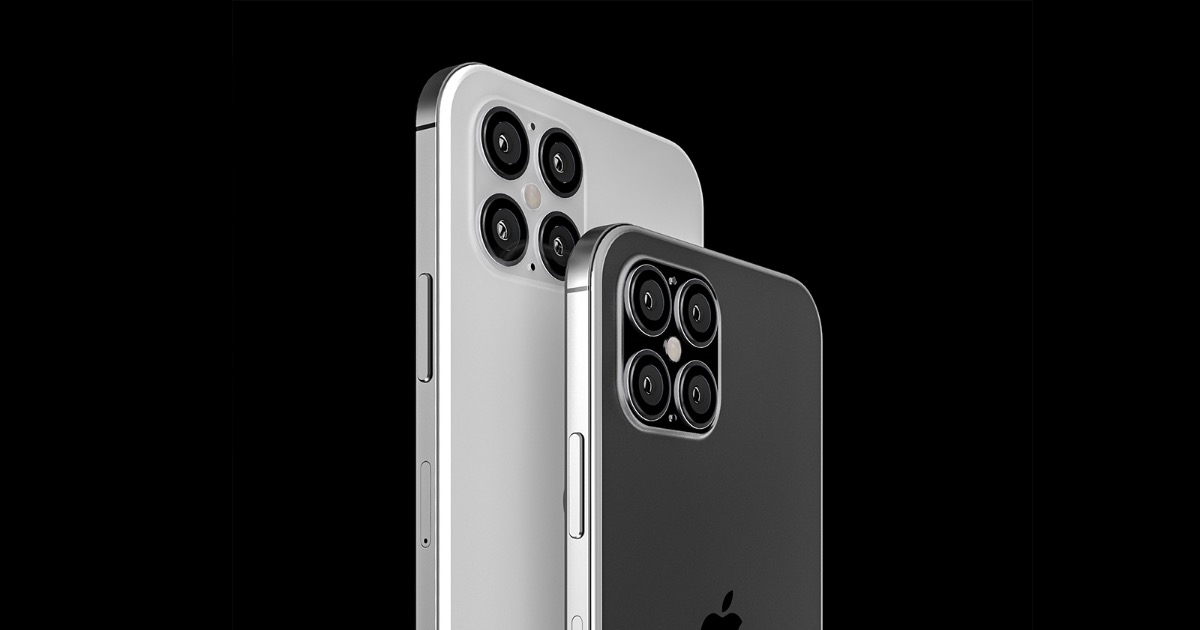 A reliable predictor of Apple goings on, Jon Prosser, has given us some important Apple product announcement dates to ponder.

As we know, the COVID-19 pandemic has pushed back the release date for the iPhone 12. Apple made the formal announcement during its recent Q3 earnings report.

We read that as mid October.

That does throw Apple’s release for a few other key products into a bit of turmoil. For example, if new iPads and Apple Watch 6 are ready on time (September), why wait until the iPhone 12 is ready? In that case, Jon Prosser’s leaked timeline makes perfect sense.

As for a more advanced iPhone, but without 5G (to hit a favorable price point), there is this intriguing report by our Charlotte Henry. “Cheaper 4G ‘iPhone 12’ Could Launch in February 2021.”

This makes a lot of sense to me because launching some iPhone 12s with and some without 5G in October/November would lead to massive customer confusion as well as being a PR nightmare.

Finally, amidst the pandemic, it’s practical to have a few more virtual events at the time of Apple’s choosing without the burden of too many in-person events—as with the “before times” when in-person events were time consuming to prepare for.

I don’t know where Mr. Prosser gets his info, but it all looks pretty darn realistic, sensible, and in-line with what we already think we know.