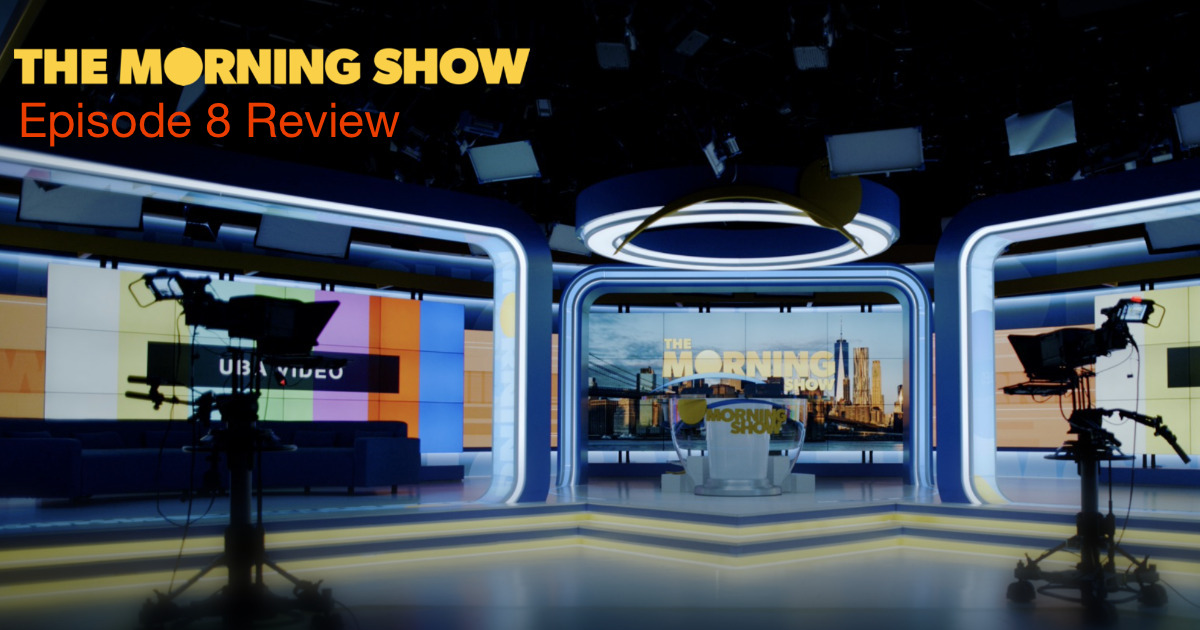 We go back in time for episode eight of The Morning Show. Normally, flashback episodes annoy me, but I thought this one worked well. It showed us how the various characters came to be where they are now. 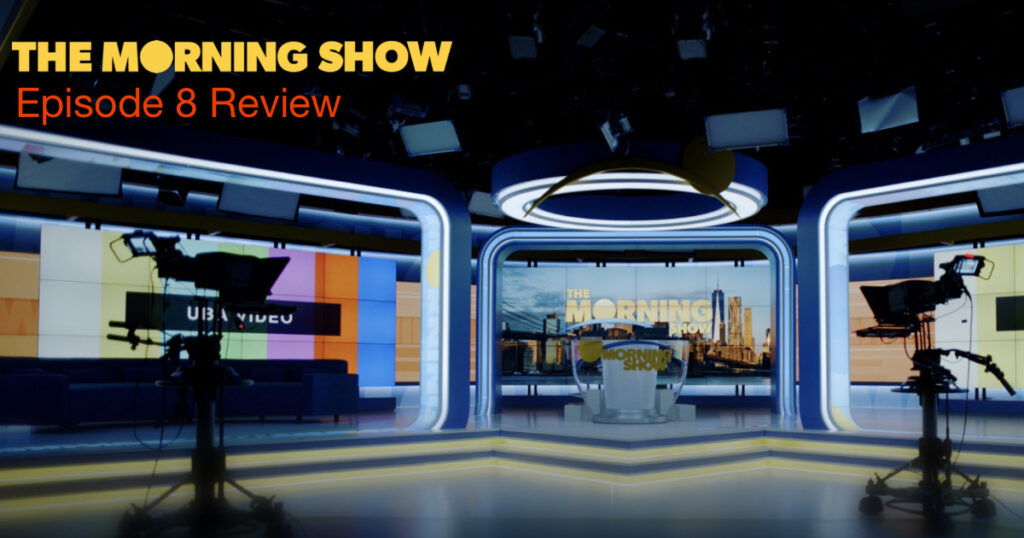 Back in Time With ‘The Morning Show’

It is Mitch’s birthday, and much of the episode focuses on how his life has changed from one to the next. We see the deteriorating relationship with his wife and a grand party for his 50th, before The Morning Show team is rushed to Las Vegas to cover the mass-shooting there.

Whilst in Sin City, Mitch commits another one. When network boss Fred is confronted about what has happened, his response typifies much of the problem that the #metoo movement finally exposed. Episode eight makes the point about how many powerful people conspired to protect the truth coming out, and it does it well. It also underlines just how close Alex and Mitch were before he was fired. Furthermore, it becomes clear why Chip is so worried about what may come out. I also liked the way this episode was built around real-world news events, even if they were tragic. It is very reminiscent of Aaron Sorkin’s The Newsroom.

This episode features more of Steve Carrell (Mitch) than any of the others, and no Reese Witherspoon (Bradley Jackson) or the brilliant Billy Crudup (Corey Ellison). Mr. Carrell puts in an impeccable performance. Oh, and don’t worry, the product placement remains, with characters using previous generation iPhones! After a lackluster episode last week, The Morning Show has returned to form.